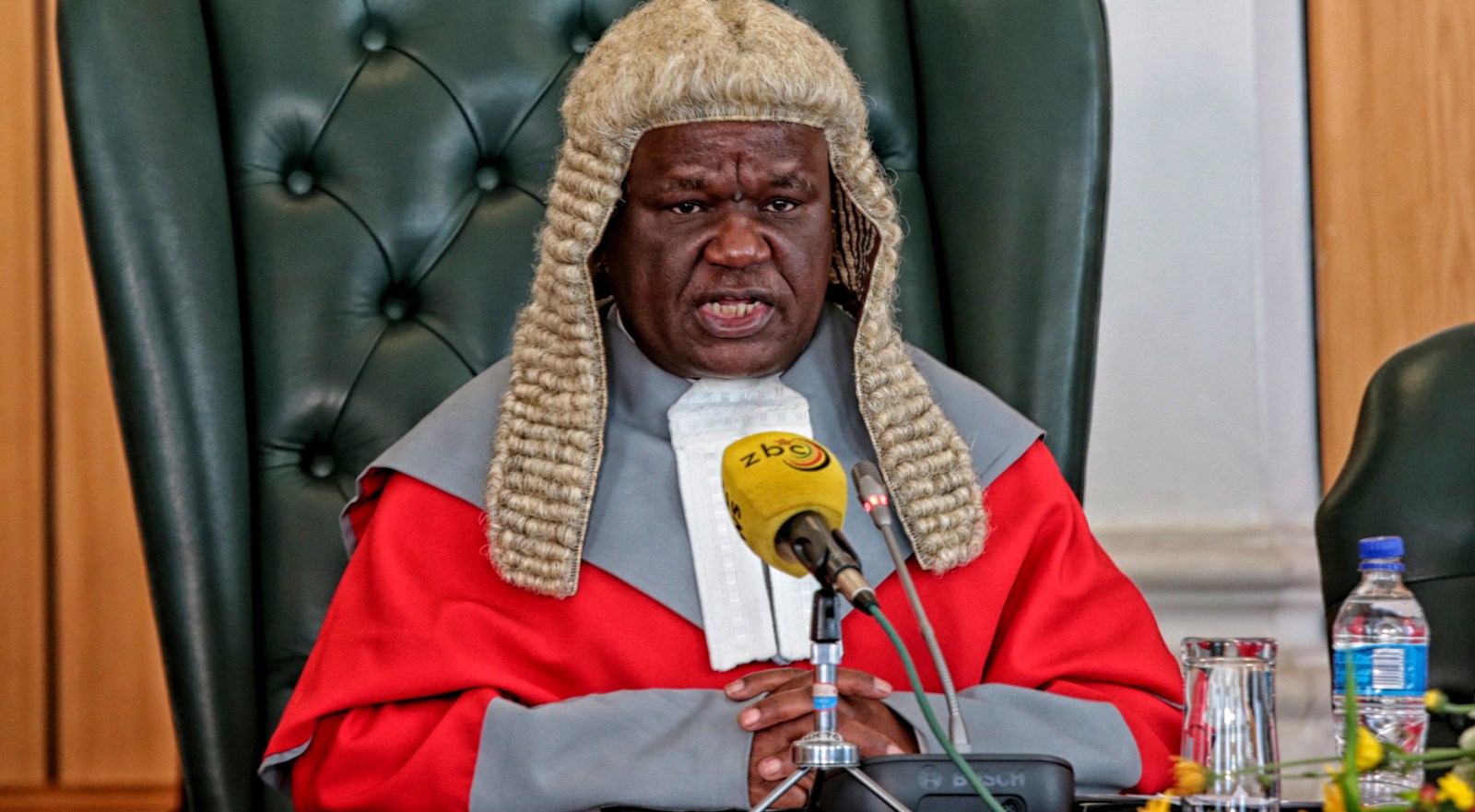 The Zimbabwe Constitutional Court has declared incumbent Emmerson Mnangagwa President of the country after throwing out an application by Movement for Democratic Change (MDC) Alliance candidate, Nelson Chamisa, seeking to nullify the result.

The Zimbabwe Electoral Commission declared Mnangagwa the winner of the July 30 election on August 3, with 50.8 percent of the vote against Chamisa’s 44.3 percent.

Chamisa had however, challenged the result claiming it had been manipulated in favor of Mnangagwa, whose party Zanu PF also won a two-thirds majority in parliament.

In a judgment delivered Friday and broadcast live on national television, Chief Justice Luke Malaba declared Mnangagwa the winner, saying that Chamisa had failed to provide enough evidence to satisfy the court that the election was manipulated.

Malaba said the judgment was a unanimous decision of the full nine member bench, noting that it did not contain the full reasons which he noted would be issued in due course.

“Application is dismissed with costs and in terms of Section 93 (4) (a) of the Constitution, Emmerson Mnangagwa is declared the winner of the Presidential election held on July 30, 2018,” Malaba said.

He said Chamisa had proffered no evidence or proof and had only made general allegations, adding that he should have obtained from the residue and would have sought a recount.

The Chief justice said Chamisa’s claims could have been easily resolved if he had approached the Electoral Court to seek the reopening of the ballots.

He said the adjustments of the initial results by the Zimbabwe Electoral Court (ZEC), which resulted in minor reduction of Mnangagwa’s votes by 0.1 percent, were permissible by law.

“The law allows for adjustments, and if applicant was aggrieved he should have utilized the remedies provided. The court needed evidence rather than mere admissions by ZEC.”

Chief Justice Malaba said ZEC had produced clear and tangible evidence to deny allegations against them and did not need to prove anything as the onus lay on the applicant.

The MDC Alliance had sought to overturn results announced by the ZEC claiming the vote was manipulated in favour of incumbent president Mnangagwa. They had alleged massive irregularities, including vote buying, interference by traditional leaders, unaccounted votes coming from “ghost” polling stations among other allegations.

As it stands the inauguration of the president will be performed within 48 hours of the order, which is on Sunday. DM