Health of the nation 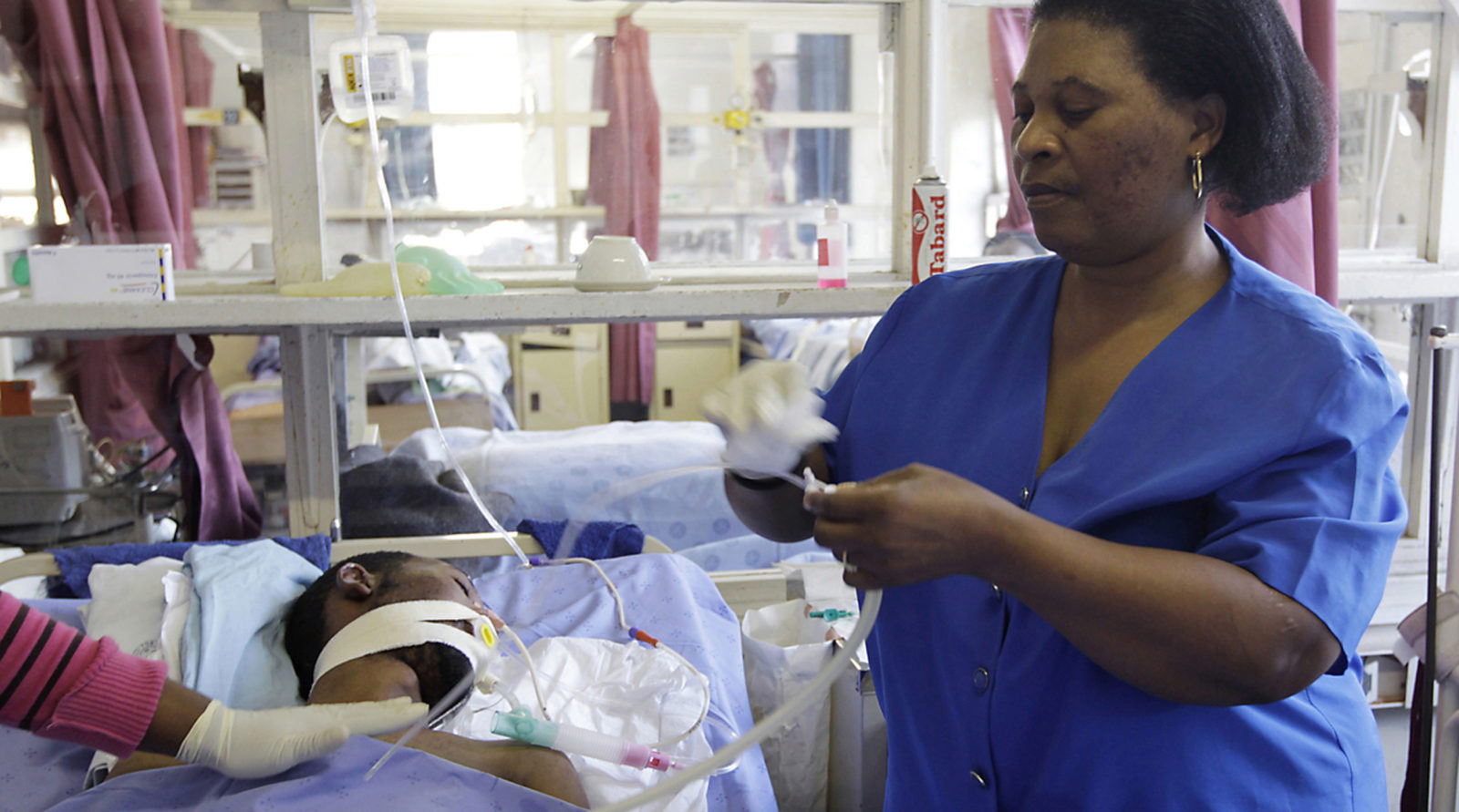 NHS reforms need to pay attention to capacity development and learning and the process of implementation.

The publication of the NHI and Medical Schemes Amendment Bills in June this year is an indication of the political importance being attached to health issues as we move towards the 2019 elections. This is fantastic news – we cannot tackle our current health system crisis without political leadership.

But do these bills offer appropriate responses to the crisis?

There has already been some public debate, commentary and discussion on that question, with a range of concerns being raised.

The current NHI Bill acknowledges the first point, by establishing new governance structures at national, district and primary healthcare levels. The publication of the Bill is also itself part of the longer process of change initiated by the NHI Green Paper in 2011. Three implementation phases are envisaged. In the first, a series of interventions to strengthen the public health system were trialled in 10 pilot health districts across the country. In the second and current phase, the legislative frameworks will be put in place. And in the third phase, 2022-2026, additional resources approved by Cabinet will be mobilised and some selective contracting of private providers will be undertaken.

But the question remains: will the newly proposed provisions and processes strengthen the public health system?

We have three sets of concerns.

First, the proposed governance structures envisage both a centralisation of authority to the new NHI fund and some decentralisation of authority to new district and primary care level structures. They also envisage a weaker role for provincial departments of health. We do not dispute the importance of a central fund to pool resources, but we have concerns about whether, overall, the proposals will strengthen governance within the public health system.

For example, the bill does not clarify how communities will hold health managers and providers, including newly contracted private providers, to account, nor mention any role for existing community structures. Yet such engagement is internationally recognised as a critical feature of pro-poor health systems. In addition, little consideration is given to how to strengthen the capacity of the proposed primary care or district structures to manage and contract services; yet weak management capacity is widely acknowledged as a fundamental problem in the health system today.

Centralising authority is not going to address this challenge. And although poor governance in provincial departments of health is a current key challenge, the geographical diversity and size of the country suggests that they simply must have a role moving forward. Clearly that role has to change – from being an obstacle, and focus of corruption in some instances, to being an enabler of local level management. Clearly, political and not only health system action is needed to achieve this change.

Second, the NHI phases do not equate to a coherent and sustained process of learning-by-doing – yet this is what international experience demonstrates is necessary. Indeed, so far there appears to have been few opportunities for learning. Public health managers committed to improving the health system, including managers from the NHI pilot sites, have not yet been given a platform to share their experience. And while an evaluation of the NHI pilot sites is currently under way, it is not clear whether there will be time for its findings to inform any revisions to the bill before it is passed to Parliament for assent.

Third, the reforms envisaged in the NHI Bill pose several risks. These include no consideration of the wider action required to tackle the underlying causes of ill-health, the social determinants of health; and a narrowing focus on medical, and specifically hospital, care. The type of massive organisational change envisaged also brings with it the risk of undermining health worker morale – with negative consequences for patient care. Some risks could be avoided by some re-thinking now. But risk can never be entirely avoided in reform processes. They must be monitored so that problems can be identified early and remedial action taken.

These concerns all emphasise that it is imperative to think through how the process of implementation can be structured and supported to enable capacity development and learning.

In terms of capacity development: could managerial support teams be established for the lower level structures, as a governance and management equivalent to the District Clinical Specialist Teams introduced in the NHI pilot sites? can delegation of new responsibilities to primary healthcare contracting units or district health management offices be phased, to allow these teams to develop the necessary competencies and skills over time?

And as we know that strengthening health leadership and management is critical, we must ask: what action is needed to institute a co-ordinated process of health leadership and management development as a nationwide and sustained system intervention? Such an intervention must go beyond the existing multiplicity of training activities aimed at individuals, and influenced by external funders’ concerns and timescales. Instead, it must bring value to leaders and leadership, involve team and not just individual development, directly support learning in the workplace rather than primarily in the classroom – and so, shape organisational cultures as we well as develop skills.

Finally, to support wider system learning we could consider: what further steps of trialling and experimentation can help to clarify the types of capacities needed at different levels? what processes of local level learning can help to clarify what the enabling roles of higher system levels (district, provincial and national health departments) should comprise? how can a wide range of voices – patients, community members, front line health providers, other sectors’ staff, managers etc – be drawn into this learning?

The current political interest in health reform offers a real chance to set out on a new path of change within the health system, towards a system that promotes health and redresses inequity. But too hasty action now could set us on a risky path. We need to think more deliberately about how to move forward in ways that support the capacity development and learning that will sustain system change over the longer term.

Health system development is never a stroke of the pen exercise. It requires public support as well as high level political support. It must work through and strengthen the levers of change within the system. And it requires the judicious use of a wide range of evidence – including real world experience.

Before the new bills are sent to Parliament for assent, let’s establish the capacity development and learning processes that can guide our health system’s path forward. They need as much investment as any other response to the current health system crisis. DM