SARS was broken while fixing a problem that never existed. It cost R204-million 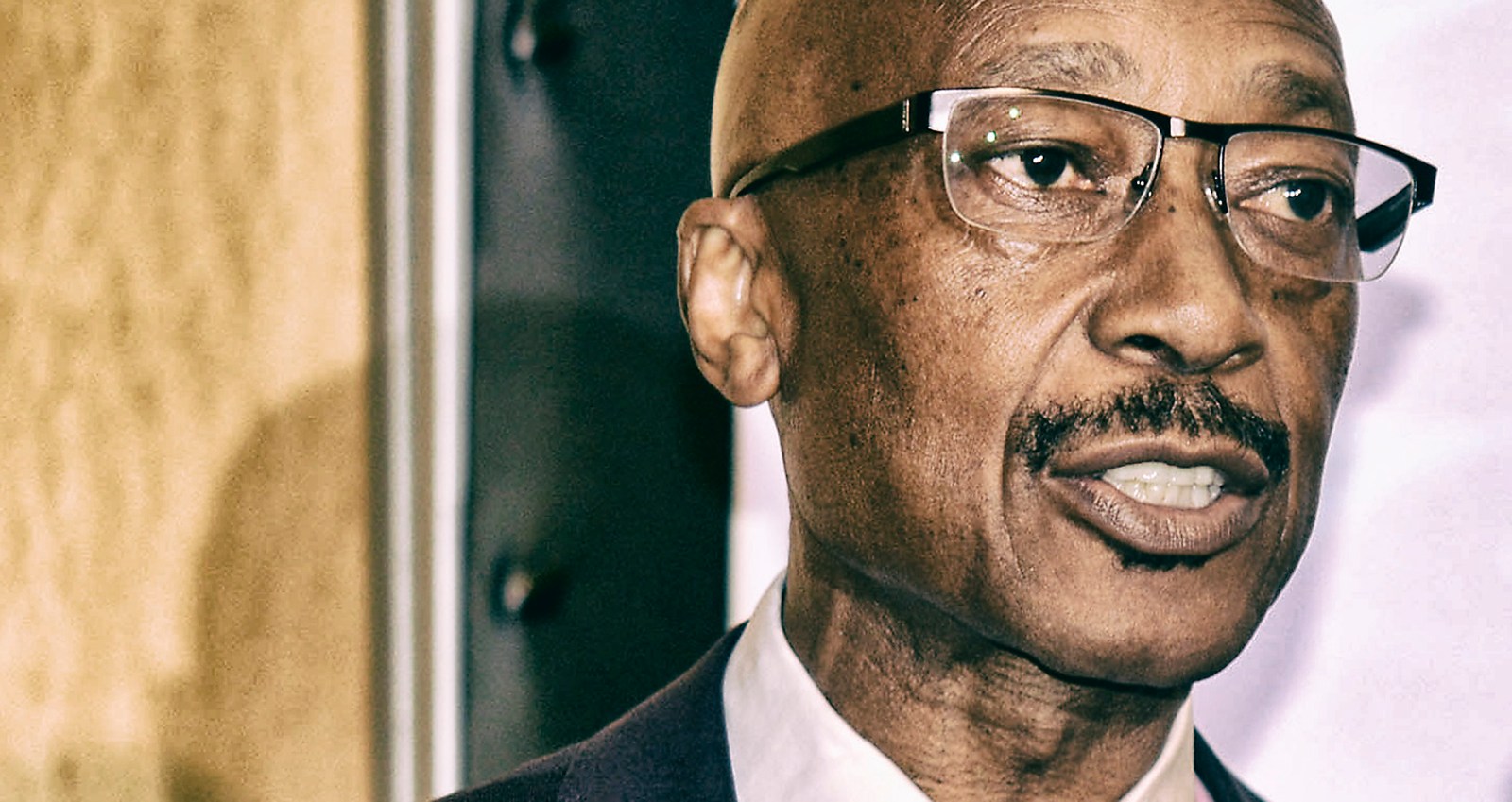 R204-million. That is the amount taxpayers paid consultancy firm Bain and Co. Its work, in turn, contributed to the breaking down of SARS.

Crucial units and functions were written out of the revenue service’s structure, reporting lines were fractured, SARS lost its ability to measure compliance and tax collection consequently tanked. To plug the holes, Moyane’s SARS withheld VAT refunds (seemingly to everyone except the Guptas), overstated compliance in its public documents and lied to Parliament.

Despite the lies and manipulation, Moyane’s SARS fell short of collecting its due over the last two years. The disaster had a direct influence in the recent VAT hike to 15%. All of this while the taxpayer paid Bain and Co. over R200-million, SARS confirmed in written answers to Scorpio. This is the evidence submitted on Tuesday to the Commission of Inquiry into SARS by two SARS officials, Dr Randall Carolissen and Dr Thabelo Malovhele.

The verb used repeatedly by SARS officials who consulted with the commission is “broke”, evidence leader Adv. Carol Steinberg said in the hearing.

The new operating model broke SARS, these officials argued. The revenue service was less effective than before Moyane was appointed and in many ways became a cripple whereas it was once a leading light to first world countries.

More disturbing yet is that there is a very real possibility that the public may never know the full extent of the criminality Moyane brought to and allowed inside SARS.

Retired judge Robert Nugent, chairing the commission, expressed his concern on Tuesday about witnesses’ “point-blank” refusal to testify before the commission.

“This place reeks of fear,” he said.

SARS officials with “valuable information” could not be moved to appear before the commission. It may result in the commission being forced to hold an increasing number of in camera hearings, or it will simply lose out on the benefit of specific evidence needed to fulfil its duties.

The teasing questions the Commission of Inquiry will sit with after Tuesday’s testimony are who drastically changed Bain and Co.’s suggested operating model and who instructed the consultancy firm to deviate from the existing blueprint that was SARS’ highly effective operating system. Bain and Co. drafted four operating models that in effect tweaked the existing model slightly.

This was shoved off the table when Moyane’s executive committee adopted the final model that would ultimately prove severely detrimental to SARS.

The fingerprints of Moyane’s henchman Jonas Makwakwa are all over this debacle. Makwakwa headed the steering committee tasked with restructuring SARS and liaised with Bain and Co. on the new operating model. Tuesday’s first witness Dr Randall Carolissen described his unease and utter surprise with how Bain and Co.’s final operating model adopted by SARS collected an inordinate amount of power under the head of Business and Individual Tax (BAIT) – a position occupied by Makwakwa.

With the new operating model, Makwakwa had the last say in all tax matters apart from customs and excise tax. This included the VIP unit servicing the president, ministers, judges and some high net worth individuals as well as what once was the backbone of SARS collecting capacity, the Large Business Centre.

Makwakwa further ignored warnings from compliance officer Thabelo Malovhele about the crucial compliance function which has somehow “disappeared” from the SARS organogram. Malovhele, Tuesday’s second witness, said after several enquiries he was told a small part of his unit’s function would be absorbed by Makwakwa’s unit. The better part of his compliance unit’s function was not allocated to any unit and no person was assigned to the job. It was ultimately left by the wayside.

Simply put: Makwakwa helped design a SARS model that deviated so much from best and tried practice that it raised eyebrows. This model concentrated an inordinate amount of power under his position that included high profile and high net worth taxpayers – a move that allowed him to wield ultimate control over these taxpayers’ affairs.

Makwakwa further decimated SARS’ ability to monitor whether taxpayers were actually complying with their duties – a function that was the first indication of whether a taxpayer should be referred for audit or criminal investigation. During this time, he was paid an exorbitant amount of mysterious cash he refused to explain once he was caught out – Makwakwa stuffed hundreds of thousands of rand in untraceable cash into ATMs. His fortunes remarkably improved when Moyane was appointed. He refused to explain how he managed to live far beyond his means, spending up to three times per month more than he legitimately received per month from SARS.

Thanks to previous testimony – under oath – before the Nugent Commission, we do however know that Makwakwa was forever meddling in the business of units outside his jurisdiction, seemingly on behalf of high profile taxpayers. He also scrapped the position of an official from the SARS operating model for initiating disciplinary proceedings against his girlfriend, Kelly-Ann Elskie.

The Commission of inquiry has a few dots to connect. According to its terms of reference, the commission must provide president Cyril Ramaphosa with a preliminary report by September and a final report by November.

An important question the commission must answer in order to get to the root of many a tragedy in the once world-class SARS would be: Was Makwakwa reckless or deliberate in his decisions, and by what measure did Moyane as well as Bain and Co. assist him in his quest? DM