Queue-jumping, stealing and grabbing in KZN 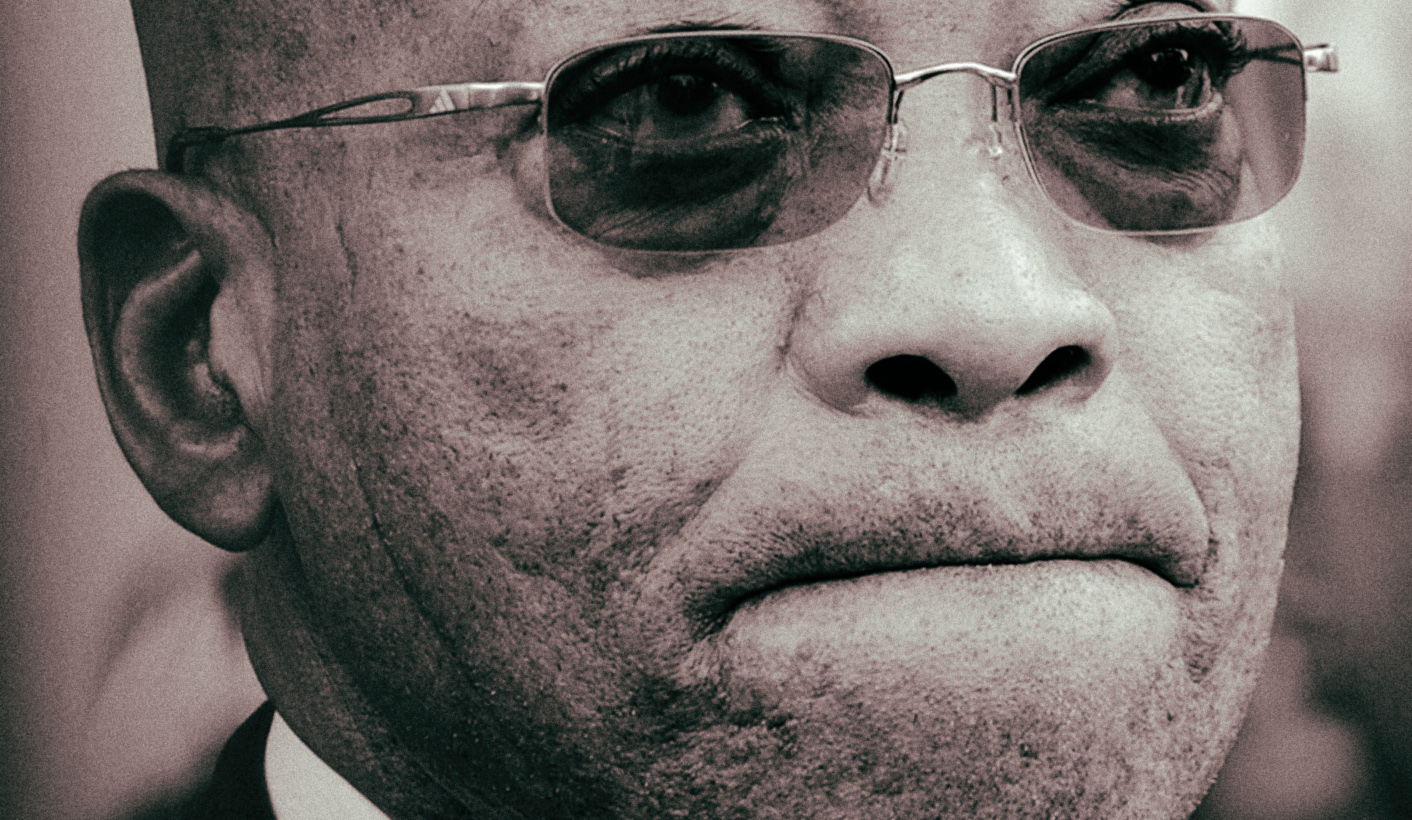 President Jacob Zuma is seen during a meeting with members of the SA Editors' Forum at the presidential guesthouse in Pretoria on Friday, 20 February 2015. Picture: Werner Beukes/SAPA

The actions of the JZ vets in KZN are not mere queue-jumping, which is plain uncouth, but of political aggression which holds democracy to ransom. If there is a glimmer of hope, it is that the ANC has finally, after eight months, roused itself to chide the mutineers.

When is a coup not a coup? Or, to ask the question more pointedly, how is it that a coup is not seen for what it is?

The Zondo inquiry into State Capture is finally under way, and its subject is obviously of enormous portent. No one underestimates the dire impact State Capture has had on our democracy: it has to some extent laid waste to all our institutions, from the National Prosecution Authority to SARS to Home Affairs and of course to the very machine of democracy, Parliament. And yet, I have the impression that it is viewed purely in terms of a looting expedition, that the harm to the state was no more than collateral damage, and that eradicating corruption is the sole objective now.

By this understanding, it was (and still is) a criminal enterprise overseen by carpetbaggers from the Orient and their sub-contractor in Nkandla. It would be more precise, more realistic, to view it in political terms, as a silent coup. The damage to democracy was not collateral damage; it was the objective of a not insubstantial constituency who have found such a form of government inconvenient, and unamenable to political ambitions which have shown themselves to be absolutist and authoritarian, from branch level all the way up to the presidency.

Given that democracy is the fruit of the liberation struggle, a direct attack on it would not have gone down well and so the only option was to hollow it out, first by ripping away its resources, and second by instigating a crisis of legitimacy. All this can and has been done without having to pull out a gun, which means that no one has seen the need to call it a coup, silent or otherwise.

In KZN (KwaZulu-Natal), however, not much is left to the imagination, and so things are done somewhat more blatantly, albeit with a marked lack of commentary or action. Ordinarily, when a menacing group of men in military uniform takes control of an institution of state, it is seen as an attempt to overthrow or subvert the state itself.

Typically a coup has nothing to do with the will of the people, and it has historically announced itself by the commandeering of radio and television stations, which then announce to the population at large that they have new apparatchiks to answer to. Usually someone objects and there are dead bodies.

The numerous takeovers of institutions by the MK veterans in KZN are not typical of coups, and should perhaps be considered as a series of dummy runs rather than the real thing, if only because they have tended to be localised and there have been no bodies.

It is clear from the pattern, however, that the incidents are not isolated, and that collectively they do amount to a coup. And, from their actions and their stated allegiance, we should be referring not to MK vets, but to JZ vets.
Their opening salvo was, in retrospect, tentative, and designed to deceive. The target was the public-private housing project at Aloe Ridge in Pietermaritzburg, and the impression the veterans tried to create was that they didn’t like to stand in line like everyone else on the official waiting list and so they just hijacked flats for themselves.

Since then they have commandeered the headquarters of the uMgungundlovu District Municipality, brought Richmond to a halt, and taken over the Pietermaritzburg City Hall, the municipal heart of the capital of KZN. In all cases, the pretext has been the same: standing in queues for jobs is beneath them, applying for tenders is beyond them, and so they should just be given them.

Given how desultory officialdom is in processing waiting lists of any description, the temptation to jump the queue is always great.
Ashburton labour tenant Zabalaza Mshengu would have been better served had he not politely waited for a recalcitrant Department of Rural Development and Land Reform to process his land claim, and so might have had his own title deed before he died last week, at the age of 104.

But to do so unsettles whatever semblance of order exists, and is simply unfair on those who prefer to abide by the law. To have all procedure overturned is of benefit only to the thugs who believe the law just does not apply to them, and that might is the only right. And like it or not, democracy is bedded in bureaucratic procedures whose efficacy depends on transparency and accountability and standing in line, even if it’s only to vote.

One imagines that there’s a book of standard operating procedures, which says: in case of coup, call the cavalry. But there has been no alarm in response to these assaults on the democratic order. The JZ vets’ low-grade coup has not caused much alarm because it is clearly deemed entirely natural, which only makes sense if there is no fundamental attachment, on the part of the relevant authorities, to democracy.

There is no appetite to defend democracy, and indeed any defence of democracy is demonised, as repeated attacks on NGOs and the legal challenges to Jacob Zuma and his cronies have shown. In the service of what? What alternative is being engineered through these assaults?

The actions of the JZ vets are not mere queue-jumping, which is plain uncouth, but of political aggression which holds democracy to ransom.
If there is a glimmer of hope, it is that the ANC has finally, after eight months, roused itself to chide the mutineers. Not for stealing flats destined for others, not for land grabbing, as they did earlier this month, but for shutting down the Richmond municipality (which of course reflects poorly on broader service delivery).

Nevertheless, for the provincial ANC to be seen to be bringing them to heel suggests that maybe, just maybe, someone has worked out what a coup is. DM

Yves Vanderhaeghen is the Editor of The Witness newspaper in Pietermaritzburg.