Much More Than a Footnote: South Africa & The First World War 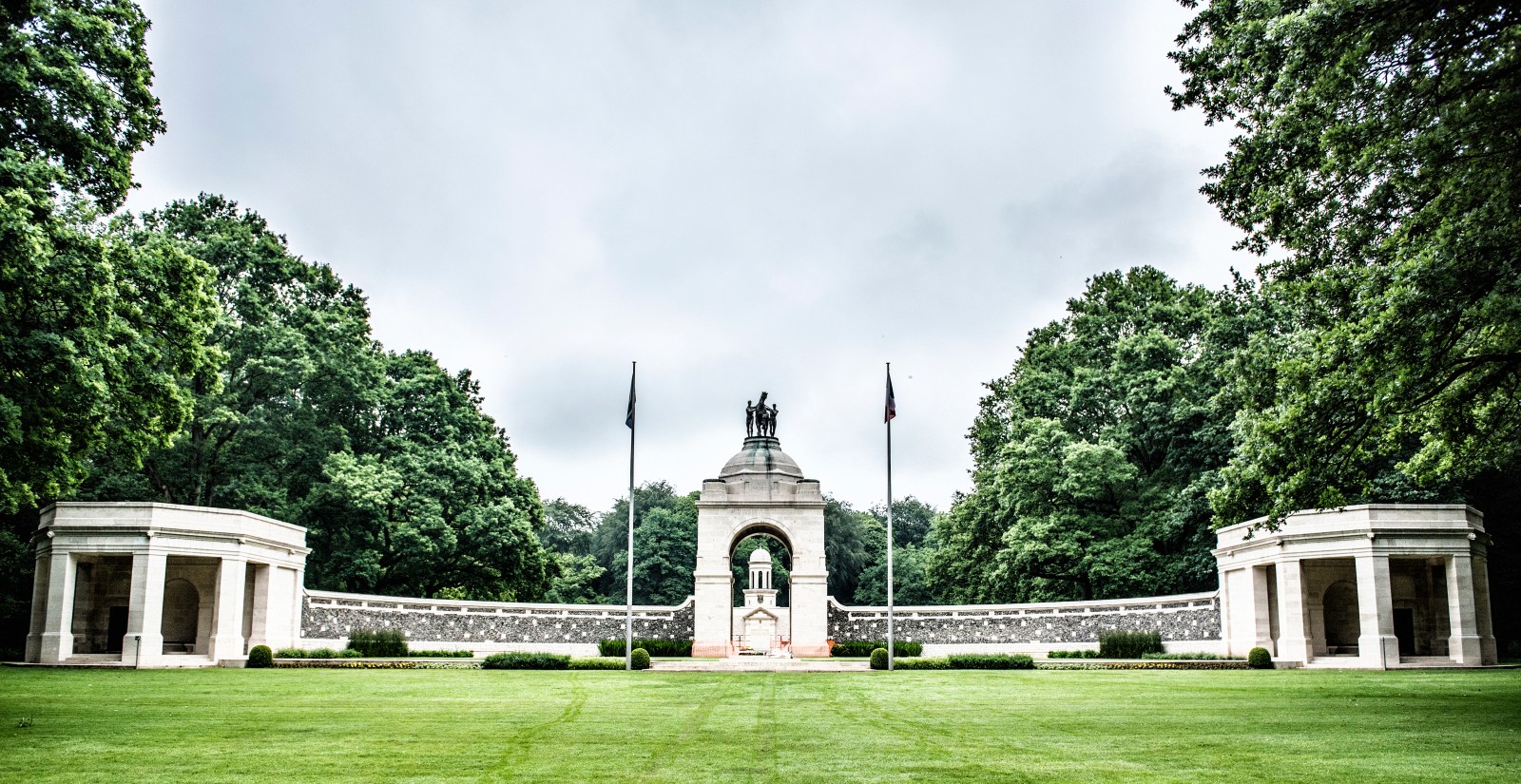 During a recent transatlantic flight, I was able to pass a few of the many hours watching the 2017 film adaptation of RC Sherriff’s classic 1928 play Journey’s End. The movie is a brilliant and deeply jarring rendering of the original’s portrayal of the horrors of First World War trench warfare and it leaves the viewer stunned by the senselessness of the violence and its transformative effect on combatants.

The past four years, which have marked the centenary of the First World War, have been a boon for those interested in better understanding the conflict. From novels to academic studies to the screen and stage, the war and its calamitous results have again entered public consciousness.

National commemorations have featured prominently. The UK, in particular, has invested significant government resources in a campaign to generate discussion and debate about the basic facts of the war and how it impacted on the country’s demographics, values, and approach to empire.

One of the most original and emotive efforts has been Turner Prize winner Jeremy Deller’s We’re here because we’re here, released to great public acclaim in 2016. Deller’s work is one among dozens of projects from the UK’s government’s 14-18 NOW arts commission, which was established to memorialise the conflict through a series of public arts projects.

We’re here because we’re here involved more than 1,400 volunteers who appeared in public spaces across the UK on 1 July, 2016 dressed as period British soldiers. The volunteers were mute throughout their appearance, with each handing out cards to passers-by with the details of an individual British serviceman who died exactly 100 years prior on the opening day of the battle of the Somme, a devastating 24 hours that saw nearly 20,000 British soldiers lose their lives. Deller’s participants broke their silence only to sing the words of the haunting battlefield anthem We’re Here Because We’re Here, a popular song in the trenches set to the strains of Auld Lang Syne, with the only words those of the title.

Deller’s project was public art at its most visceral and democratic, involving millions in the experience either through direct contact with the actors or via social media and extensive coverage on radio and television. The work, along with the many others in the 14-18 NOW campaign, has hopefully gone some way towards preventing the conflict from receding from the British public’s collective memory.

Sadly, South Africa’s contribution to the Allied cause in the First World War is now largely forgotten by a nation understandably much more focused on tackling the immense structural headwinds left by centuries of race- and ethnically-based governance.

Despite its unfortunate place as a footnote in national history, South Africa’s role in the First World War was pivotal in the nation’s early life, with myriad political, economic, and societal consequences. The country’s contribution to the Allied cause was far from inconsequential for a nation that in 1914 was only four years old and with a population of then only around six million.

In terms of manpower, 146,000 white soldiers served as combatants alongside 45,000 black labour “auxiliaries” and 15,000 coloured service members (the latter mostly in non-combatant roles, but some notably as infantryman). In terms of the loss of life, nearly 10,000 perished on the battlefields of then German South West Africa (now Namibia), East Africa, the Levant, and in the trenches of the Western Front.

Many moments of heroism marked the efforts of these South Africans, yet often in the service of deeply questionable military objectives. The valiant yet hugely costly stand at Delville Wood became part of the young nation’s foundational story, where in the charnel house of the Somme 3,000 soldiers of the 1st South African Brigade defended against German assaults that killed over 750 and wounded more than 1,500 in the matter of a few days.

Other sacrifices stood out, including the loss of the SS Mendi in 1917, when over 600 black members of the South African Native Labour Contingent lost their lives off the coast of France when the Mendi collided with another vessel. It was during the Mendi’s sinking that Reverend Isaac Wauchope is said to have called to his fellow doomed South Africans to “Be quiet and calm, my countrymen, for what is taking place is exactly what you came to do. You are going to die, but that is what you came to do. Brothers, we are drilling the death drill.”

The war and its deep demands on the country’s industry, natural resources, and human capital did much to change the young union and laid bare the deep fault lines across race, class, and language. From the Afrikaner rebellion of 1914 to rifts between the African and coloured intelligentsia and their respective working classes, the war made manifest the contradictions inherent to the fledgling nation. It also laid the groundwork, via South Africa’s annexation of South West Africa in 1915, for the latter’s long war of independence from Pretoria and its role as an eventual frontline in the Cold War.

The study of South Africa’s role in the First World War has long received attention from scholars and even in this four-year period of heightened symbolism, periodic notice from the nation’s politicians. Nevertheless, South Africa’s contribution to the war effort and its profound impact on South African society deserve more than specialist books and ministerial platitudes. It deserves to be understood by the South African people, both for the lessons the experience offers to us today and for understanding how the war helped shape the South African collective identity.

It may seem a stretch of the historical imagination to ask what lessons contemporary citizens and policymakers should draw from a conflict that ended 100 years ago in a world so markedly different from our own. Yet many prominent commentators, including noted historian Margaret MacMillan in the just concluded 2018 BBC Reith Lectures, point to the numerous parallels between the world of 1914 and the current state of global affairs where bellicosity, rashness, and zero-sum decision-making seem to hold sway.

South Africa is perhaps fortunate that it is a step removed from the most contentious debates currently dominating the headlines, whether they be nuclear disarmament on the Korean peninsula or seemingly intractable civil wars in Syria and Yemen. However, one need only look at the toxic impact on the rand of Turkey’s monetary and political woes to understand that South Africa is far from isolated from global phenomena.

To put it in the context of a century prior, one fateful pistol shot on a Sarajevo street in June 1914 led South Africa less than three months later to vote to invade South West Africa. Understanding how a small group on the nationalist fringe, in this case Serbian, could push much of the world into conflict is surely relevant for policymakers today not only in the Union Buildings, but the halls of power everywhere.

In this period of deep uncertainty about the nation’s future, where division and mistrust seem to be the order of the day, a better understanding of a shared past can only help in charting a common future. DM