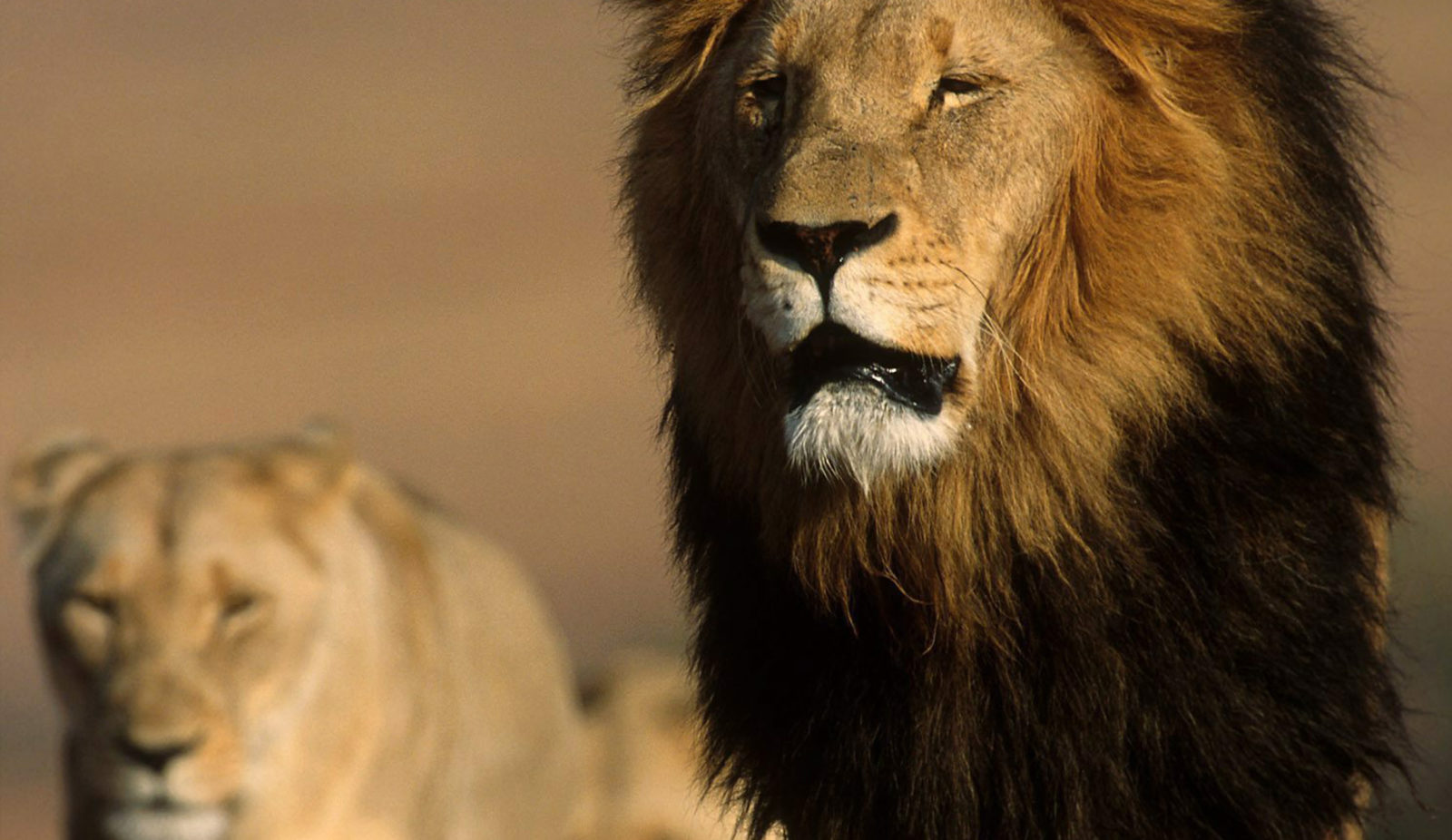 Predator breeding using lions and other species could cost South Africa over R54-billion over the next 10 years in loss of tourism brand attractiveness. This is according to a scientific report about to be released by the South African Institute of International Affairs.

According to a scientific report about to be released by the South African Institute of International Affairs, The Economics of Captive Predator Breeding in South Africa, the burgeoning lion bone trade, canned lion hunting, cub petting and “voluntourism” are doing escalating damage to the image of South Africa as a tourism destination. There is already substantial body of evidence stacked against these notorious industries says the author, Ross Harvey, and it’s going to get worse.

The report comprises two sections. The first is a formal academic review of the scientific and “grey” literature, some of which is being used by those involved in attempts to justify their commercial predator activities. The second deals with the conservation and economic claims being made, including the most recent lion bone quota of 1,500 carcasses awarded by the Department of Environmental Affairs (DEA).

According to Harvey, “perhaps the most surprising finding was the sheer extent to which the skeleton quota numbers for the last two years (from 800 to 1,500) appear to have no grounding in science. Also startling is how little reliable economic analysis has been conducted on this industry”.

The cruelty and brutality of industrial-scale farming of lions in South Africa has been documented by Blood Lions and others, as has the killing of predators by hunters. In the past, these have been the ugly face of this industry. But Harvey’s report adds the burgeoning lion bone trade as well as the cub petting and “voluntourism” sectors which have over the last decade become just as insidious.

Some of the principle findings in the report are that:

Based on the current literature and data available, the conservation and economic claims of the entire industry “do not correspond to reality”.

Excluding the canned hunting sector, the predator breeding industry and its other related activities may generate over R1-billion of revenue a year– less than 1% of the total tourism economy.

The opportunity costs and negative externalities associated with these industries may “undermine South Africa’s brand attractiveness as a tourism destination by up to R54.51-billion over the next decade”.

The conservation claims have no validity. Current data is based on small sample sizes dependent on interview responses. If the industry is going to make any claims of economic benefit, further analysis and data collection is needed.

The lion bone quota should be removed as there is insufficient scientific basis for awarding it. In addition, legal quotas create supply-side signals of legitimacy that promote parallel illegal markets as well as poaching for illegal stock to be laundered through “legal” markets.

Volunteers on predator facilities are taking work away from local full-time job-seekers.

While the market for canned hunts has fallen, this has not resulted in any noticeable increase in demand for wild lion trophies.

The price of lion bones is on the increase; heading over R50,000 for a carcass, and that this trade may well be replacing canned/captive hunting as the breeders primary revenue source.

The connection between captive lion breeding and organised crime has been well documented.

Of particular interest to the government, particularly the Department of Labour and the revenue authorities, will be Harvey’s findings on the much-touted job creation claims made by predator facilities and so-called sanctuaries. Rather than creating jobs, they make use of a seemingly endless stream of volunteers which is “crowding out” full-time jobs that would otherwise be available to local work-seekers.

The volunteer exchange is the most incongruous of contracts as those offering their labour for free are also asked to pay substantial sums before setting foot in a facility. In essence, the volunteers pay twice; their cash in dollars or euros that provide substantial revenue streams for the operators, and then they work for free, without pay.

It may seem inconceivable that anyone would offer both their cash and labour to scrub lion cages, mend fences and feed animals among many other chores. But as Harvey points out, this happens because of the misleading or false conservation claims used to lure them.

Unsuspecting volunteers from around the world are prepared to make these sacrifices thinking they are making a contribution to securing the future of wild lions. A further lure is the chance to cuddle and bottle-feed newly-born cubs ripped from their mothers.

The report highlights the economic contributions of these industries as being relatively small. However, it is the first to quantify the significant potential losses to Brand South Africa.

Concerns about the future of lion hunting and breeding are being noted at the highest level and next week Parliament will hold a two-day colloquium to hear a range of viewpoints. DM