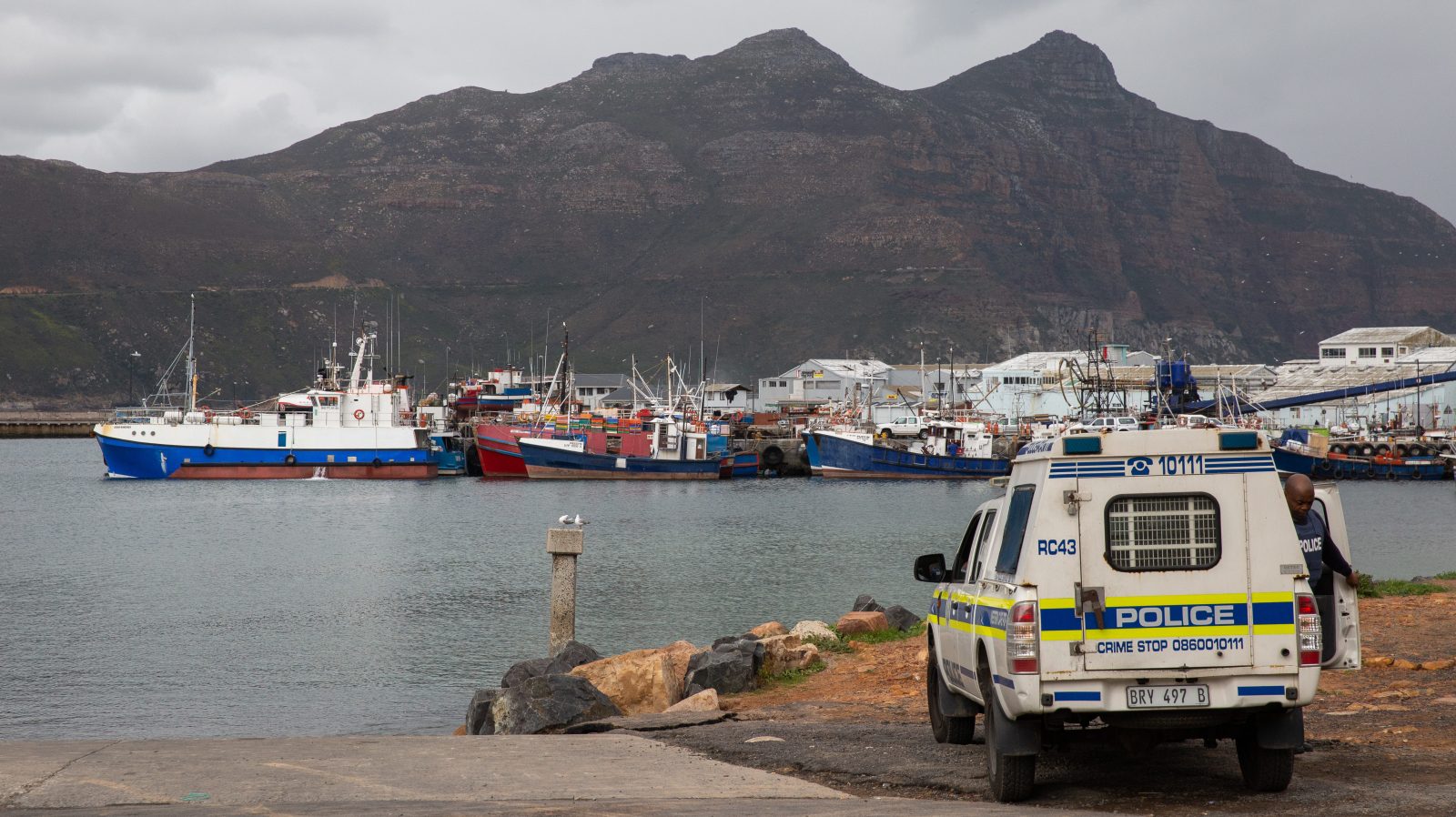 Hout Bay fisherman Durick van Blerk has been missing since Saturday. The police are being investigated for allegedly attempting to murder the people who were with him. Photo: Ashraf Hendricks

South Africa’s police watchdog has opened two cases of attempted murder following the disappearance of a Hout Bay fisherman during an anti-poaching operation on Saturday 11 August.

Durick van Blerk, 26, was returning from illegally catching crayfish near Cape Point when police intercepted his boat, shooting out the engine. Van Blerk’s two accomplices were arrested and later released on bail.

Moses Dlamini, a spokesman for the Independent Police Investigations Directorate (IPID), confirmed that Van Blerk’s accomplices had laid attempted murder charges over the weekend. According to multiple sources in Hout Bay, the two fishermen have alleged that van Blerk was shot during the chase.

Provincial police spokesman Sergeant Noloyiso Rwexana declined to answer questions about the incident, including whether the police had protocols for shooting at suspected poaching vessels.

“This office is not in a position to comment on an ongoing investigation,” she said.

Anti-poaching patrols have shot out the engines of poaching vessels on several occasions in the past. Patrols typically shoot at vessels to prevent suspects fleeing, explained Marcel Kroese, the former head of enforcement at the national fisheries authority.

“Usual precautions would be verbal warnings, warning shots and then finally firing at the engine, only if there is an unobstructed view and no chance of people in the line of fire,” Kroese said. “You must also take into account sea conditions, the seriousness of the crime and likely chances of escape.”

After examining photographs of the damaged boat, John Stupart, director at the African Defence Review, said: “It appears probable that these were live rounds fired from a high-velocity rifle.”

The most likely alternative, he said, was that the police had used rubberised high-velocity rounds that were “capable of wounding, even fatally” at distances of 40m or less.

“Firing these rounds from a boat at sea towards another boat would be highly dangerous for the occupants,” said Stupart, who consulted with two other analysts before commenting.

“Firing live ammunition, if indeed live rounds were used, at a small vessel containing at least three people potentially constitutes a disproportionate use of lethal force.”

It was also possible that police had shot out the engine and pontoons after stopping the vessel, Stupart added.

Believing that van Blerk had been killed by police, residents of the Hangberg fishing community shut down Hout Bay harbour on 12 August, burning several buildings and petrol bombing the home of a local fisheries official. Protests resumed on 13 August, with eleven people, including five minors, arrested for public violence.

Hundreds of people in Hangberg derive income from abalone and crayfish poaching, supporting hundreds more dependents. Few fishers have legal quotas sufficient to survive on, and protests regularly flare up over fisheries disputes.

A search for Van Blerk’s missing body, involving the NSRI, a helicopter, police divers and members of the Hangberg community, had by 16 August remained unsuccessful. For much of the week divers had been unable to get into the water due to strong swells, said Roscoe Jacobs, a community leader acting as a spokesmen for van Blerk’s family.

“The family’s focus is still on finding him,” Jacobs said.

“They are calling on people to stop speculation about what happened, as it’s not aiding what they are currently going through.”

But from the community’s perspective, Jacobs added, “we need to be clear. What are the rules of engagement at sea? They can’t have blank cheque to do as they please. You can’t just shoot for the sake of shooting.” DM