ANC and DA retain wards in latest round of polling 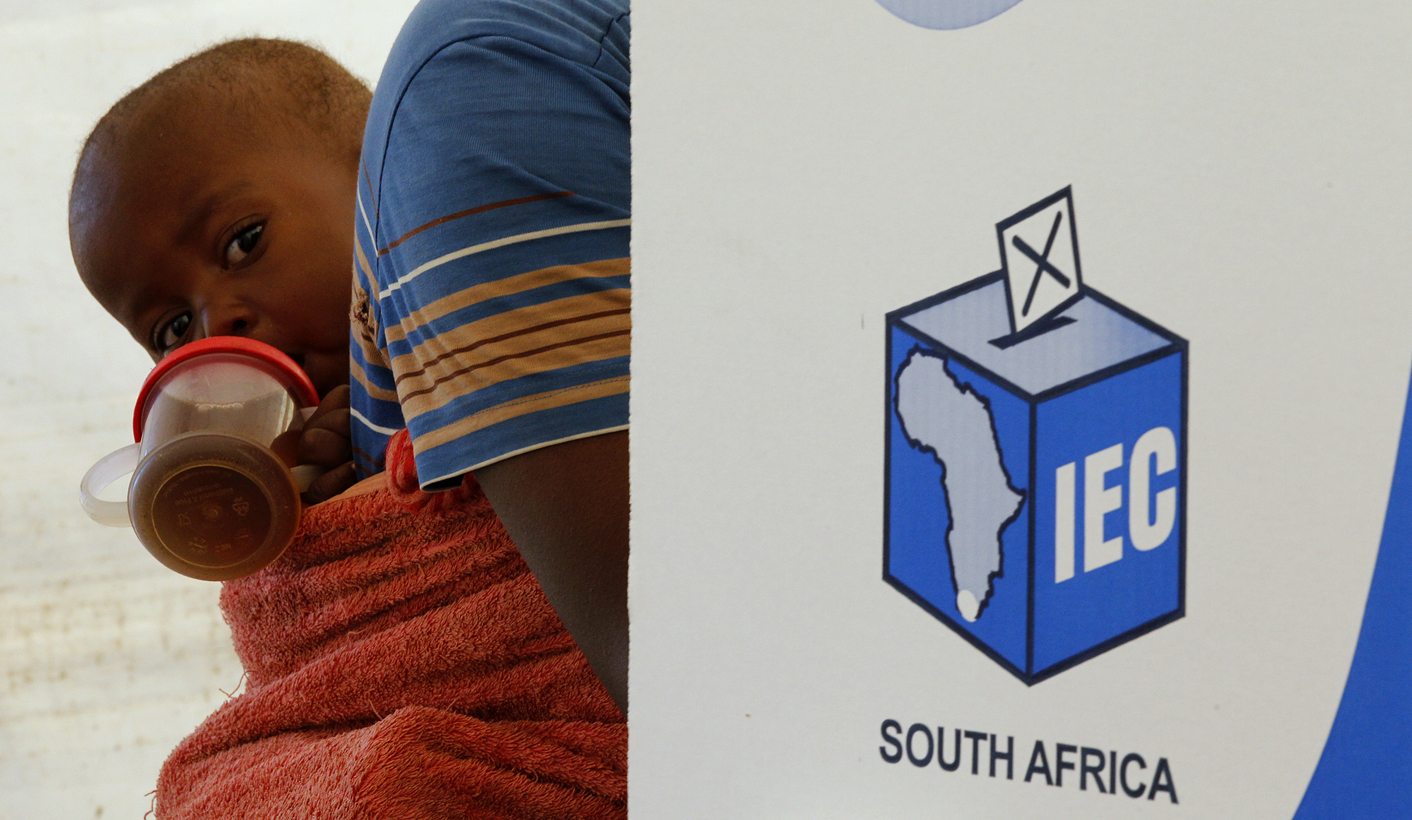 The Siyancuma municipality is an ANC-controlled municipality in the Northern Cape which lies near Kimberley, straddling the N12 and N8 national roads, incorporating the Mokala National Park, and small towns like Griekwastad, Douglas and Campbell. It forms part of the Pixley Ka Seme District municipality which borders the Free State, Eastern Cape and the Western Cape and also includes parts of the Green Kalahari and the Karoo. This is a sparsely populated district which almost covers a third of the total land area of South Africa’s largest province.

Ward 4 is centred around the town of Douglas, Riemvasmaak and two other voting districts which include Bucklands, the area where confluence between the Orange and the Vaal rivers occurs and the Vaal Lus Estate. Both are farming areas which include plots and smallholdings.

Turn-out was exceptionally high in the by election. It came close to matching turn-out in 2016. The DA won here by 259 votes last night, increasing their majority by 145 votes. It was not just a simple case of the VF+ voters showing up to lend their vote to the DA. That was part of the story. While turn-out was at 73% in the ANC stronghold of the township of Riemvasmaak, the ANC saw a big decrease in its percentage vote share of the district, losing votes to an independent candidate and the DA. The DA could not match turn-out in their respective strongholds in Douglas, but were able to win these districts by very wide margins.

The DA got 99% of the vote at the Douglas School and 98% of the vote at the Public Works voting district, totalling 586 votes in 2/5 voting districts. Their vote total in these two districts alone were three shy of the ANC’s total vote count in the ward. Turn-out was high in the town of Douglas, ranging from 63% to 65%, but not as high as the turn-out in Riemvasmaak (73%). Turn-out at Douglas School was well shy of the 2016 turn-out. This shows that while some VF+ voters would have turned out for the DA yesterday, many of them would have also stayed at home.

The ANC’s percentage share of the vote went from 80% to 56% at the Bongani School in Riemvasmaak. The independent candidate Mariana Kitsher took 19% of the vote here. The EFF came second in this district in 2016, but came third last night. They received five more votes here than they did in 2016, but their percentage share of the vote in the district went from 16% to 13%. The DA will be encouraged by their result in this district. In 2016, they received 14 votes. Last night they received 79 votes which translated to 12% of the vote in the district. The ANC invested a lot of time and resources in Riemvasmaak and this would not have been the result they wanted.

The DA carried the super marginal voting district of Bucklands by 36 votes last night, with the DA getting 148 votes and the receiving ANC 112 votes. In 2016 the DA received 107 votes here and the ANC 99 votes. Both parties attracted more voters here last night. The EFF received a credible 31 votes here in 2016, last night that was reduced to 1. It would appear that the DA would have attracted some of the 33 VF+ voters who voted for that party in 2016.

The ANC carried the Vaal Lus Estate voting district again, matching their 2016 vote count of 88 votes. In 2016 they won the voting district by getting 56 more votes than the DA, compared to a 53 vote margin last night.

This was an important win for the DA and will boost the morale of the Northern Cape party.

Ward 21 includes Silwerkrans, Madikwe and Vrede. Silwerkrans is where Constitutional Court Judge Bess Nkabinde-Mmono hails from. The North West has been tricky political terrain for the ANC. Earlier in the year they lost a ward to the EFF in Ditsobotla (Coligny) and lost ground to the EFF and the Forum 4 Service Delivery (F4SD) in a recent Mafikeng by election. While the ANC will be upset that they lost a voting district here to the EFF last night, they were able keep their losses to a minimum here and had a solid hold in this ward. The majority of the ward includes the villages of Silwerkrans and Madikwe. The ward also includes the villages of Vrede and the suburb of Mankwe which is on the outskirts of Mogwase. Turn-out was considerably higher in Vrede and Mankwe, then it was in the two voting districts around the area of Silwerkrans and Madikwe. In Vrede and Mankwe, turn-out was 61% to 65%, while at Silwerkrans and Madikwe, turn-out was between 38-39%.

The EFF got 25% of the vote at Motsatsi School in Vrede in 2016, receiving 165 votes in the district. Last night they got 50% of the vote, tallying 404 votes. It was a remarkable surge by the EFF, which saw them pip the ANC by 7 votes. In 2016, the ANC got 71% of the vote here, that was cut to 49% last night. It is a results like this which will give the EFF much hope for their ambitions for this province in 2019. The challenge for the EFF was that they were unable to match this surge in other parts of the ward. In the suburb of Mankwe, on the outskirts of Mogwase at the Mojabeng School, the ANC received 496 votes, 159 votes more than the 337 they received here in 2016. It was an impressive tally for the ANC as they went up from 67% to 83%. The EFF’s vote share went from 29% to a disappointing 9%. In 2016 they got 164 votes here, last night they only garnered 55 votes.

At the Kgosi Bodiba School in the area around Silwerkrans and Madikwe, the ANC’s percentage vote share went down from 64% to 62%, while for the EFF they went from 28% to 37%. Good growth for the EFF, but the ANC will be satisfied with their returns here. At the Motlhaputseng School, the ANC went from 76% to 65%, while the EFF went up from 19% to 33%.

The EFF will be happy with their returns in this ward. They received more votes than they did in two of the four voting districts compared to their returns here in 2016, and their percentage share of the vote went up in three of the four districts. The problem for the EFF was the extent of their decreased returns in Mankwe. The ANC need to ensure that their victory party is held in Mankwe. The high turn-out here, and their increased returns in this district allowed them to safely defend this seat and not cause too much discomfort.

The Forum 4 Service Delivery (F4SD) had a poor showing, getting only 2% of the vote here. The United Christian Democratic Party (UCDP) barely registered any votes. Turn-out was 51%.