Eskom workers are looking to Ramaphosa’s NUM gold and... 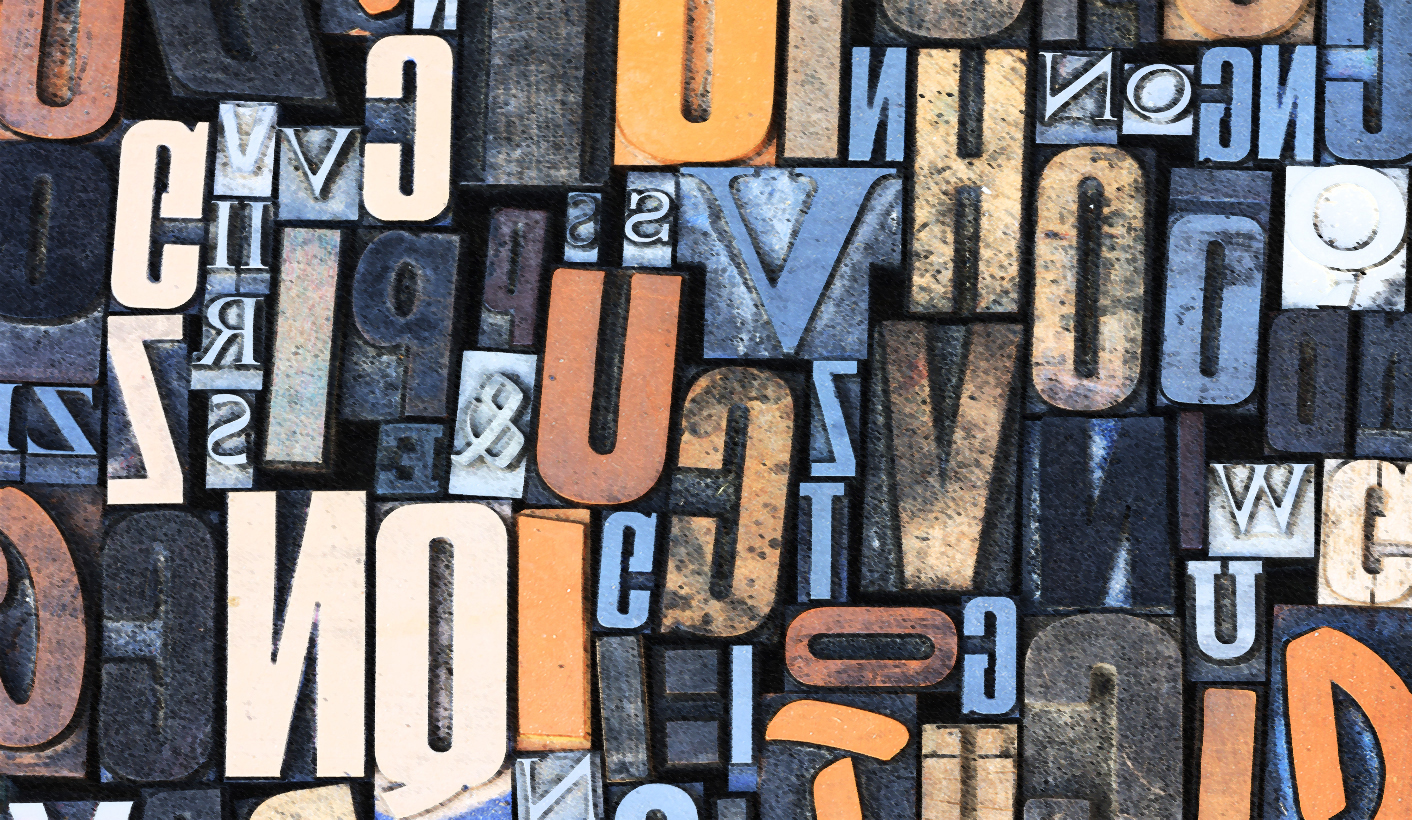 The arrogance of Eskom towards its own employees is really annoying, and should be viewed as an enticement for workers to engage in an unprotected industrial action, writes LUPHERT CHILWANE. .

The industrial action might be similar to the one organised in the gold and coal sectors in 1987 which was organised and led by the then the National Union of Mineworkers (NUM)’ General Secretary, Cyril Ramaphosa.

Approximately 360,000 mineworkers went on strike over wage and working conditions. It lasted for three weeks costing the Chamber of Mines close on R250-million.

The mood now by Eskom workers is that the same strike could be organised. Workers are disappointed and have started to feel disgruntled simply by the fact that parties in the collective bargaining are not making any progress in regard to wages.

To make matters worse, Eskom seems to have held labour unions negotiators to ransom. The power utility is negotiating in bad faith and is continuously threatening employees, insisting on disciplinary measures against those who participated in an industrial action some weeks ago.

The NUM is on record saying it will only sign the wage agreement if Eskom removes the precondition of disciplinary action against employees.

In a provoking statement issued on Monday, 13 August 2018, Eskom directly attacked the NUM by saying the unions act in defiance of the law and the needs of the country.

The very same “Campaign of Defiance of Unjust Laws of 1987” unleashed by the then NUM General Secretary and now the current State President Cyril Ramaphosa could be used to better and improve the working conditions of thousands of Eskom employees.

One of Eskom’s weapons used to threaten workers is that the power utility was designated an essential service in terms of the precincts of the Labour Relations Act (LRA) precisely because the provision of power to the nation’s industrial and society needs is critical to sustaining and growing the future of the South African economy and creating much-needed jobs.

All Eskom employees are, as a result, prohibited from engaging in any form of industrial action and/or any action that retards or obstructs Eskom’s operations. In addition, non-essential service Eskom employees are bound by the precinct of the Labour Relations Act which prescribes the procedures to be followed in order to secure protected (from disciplinary action or job loss) strike action.

Not only did workers defy the labour laws during the strike of 1987 which restricted industrial actions, their activities reflected a sense that the edifice of apartheid was crumbling.

Despite Eskom’s attitude and its refusal to accede to withdrawing its threats of dismissing workers, the NUM sought at all times to uphold the integrity of the collective bargaining process.

Industrial action is the economic weapon available to the employees and trade unions in collective bargaining. Strikes grant workers a meaningful voice regarding what goes on in the workplace and thus grants them power to stop production and enables them to retain their dignity by showing the employer that they are “not just cogs in a machine”. DM

Luphert Chilwane is a Media Officer at the National Union of Mineworkers.