This Weekend We’re Watching: Being AP, Grand Designs and Luther 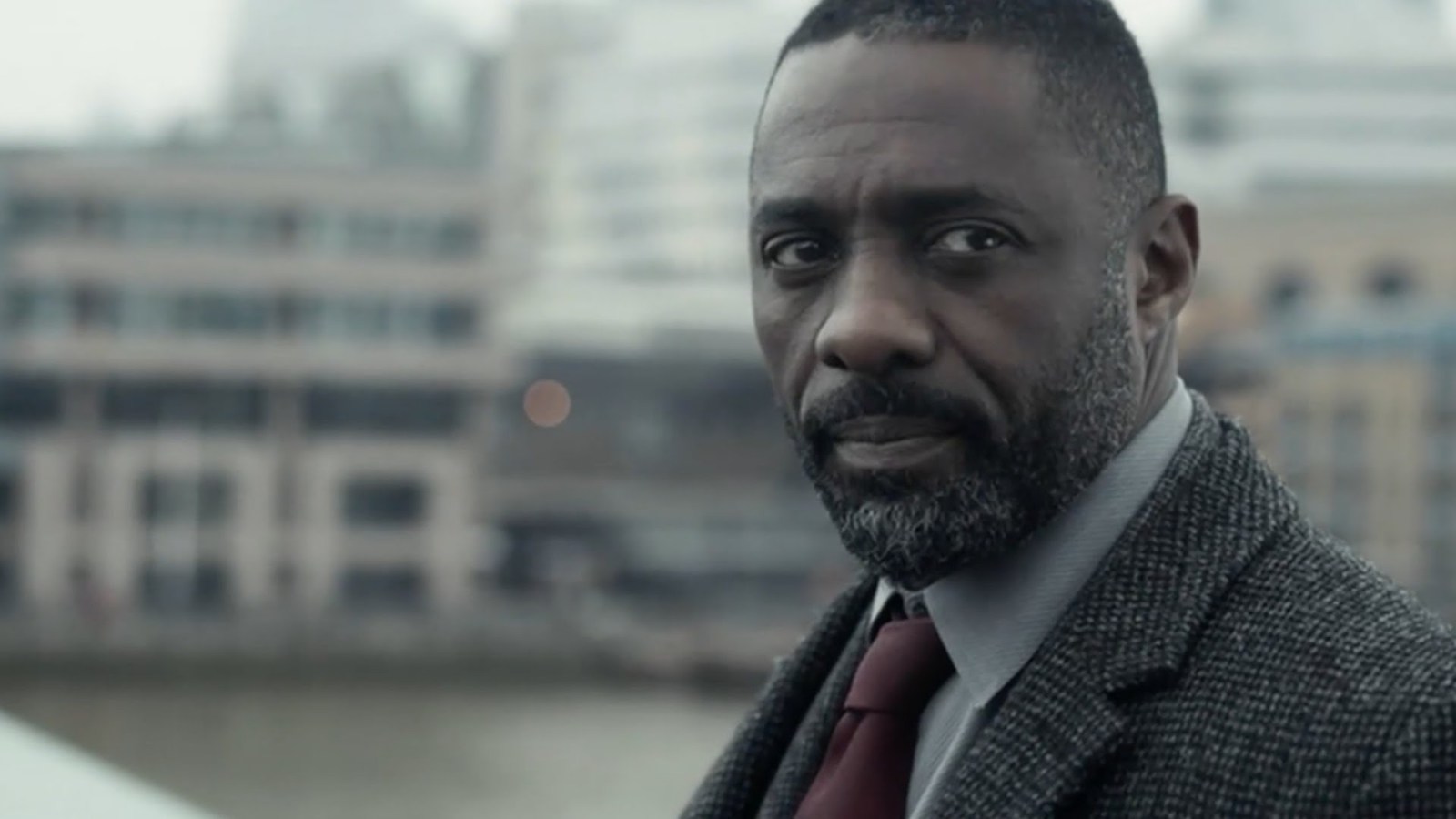 We’re settling down for a bit of light-hearted fun, introspection and grossly absorbing detective drama this weekend.

If you’ve never watched Luther, now is a good time to do so. Season five is set to be released some time this year, so a refresh is in order.

It features Idris Elba as Detective Chief Inspector John Luther, the obsessive, possessive, mercurial and sometimes violent cop who lives one heck of a life. The plot is a bit familiar, but the show does have a slight edge.

Elba’s acting, for one, makes the show brilliant. And while you’ll still get the odd unbelievably violent and malicious criminal here and there, the overarching plot takes you on a wild ride that you don’t want to stop watching.

Yes, Luther has a bit of Sherlock Holmes about him with his unorthodox and canny methods of crime solving. And yes, Alice Morgan (played by Ruth Wilson) is a bit Moriarty-esque, but it’s Holmes if it was written by Stanley Kubrick.

It’s unfathomable that you’re not familiar with Kevin McCloud’s adventures with ambitious, ridiculous, sometimes failed and other times immensely successful building projects, but hear us out.

There are a few series available for your binging pleasure, both on Showmax and Netflix.

While architecture is the main theme of the show, it also lends itself to that old chestnut of the human condition: how will the couple respond to the stress of running out of money because Partner One insists on importing an expensive piece of glass from the arse end of Europe?

Sadists might find themselves taking friendly bets on whether or not there will be a separation by the time the project is complete and Kevin returns to swan about with his architectural judgement, beamed around the world for all to see.

The programme features all kinds of builders, the eco-warriors, the modernist architects, the minimalists and sometimes the hermits. If you’re looking for only the good stuff, check out the House of the Year series on Showmax. If you’re after all the trials and tribulations, the original series on Netflix is for you.

Available on Netflix and Showmax.

Horse racing might not be everyone’s cup of tea, but the 2015 documentary about legendary jockey Anthony Peter “AP” McCoy, is about more than equine beasts running fast.

McCoy is a legend of the sport. For two decades, he won – and lost – more than any other jockey. The documentary charts his journey during his last year of racing, and the challenges of eventually deciding to retire.

For those interested in how sportspeople (and yes, jockeys are sportspeople) deal with the transition from being in the spotlight to just being “ordinary”, this documentary offers fascinating insights.

In one pertinent moment, AP’s commercial manager offers him a deal to be the face of a peanut butter brand post-retirement. His reaction to the thought of being reduced to that is telling.

Video of the Week: Lego in Real Life

You’ve built with Lego before, but has Lego been ‘built’ before? Take a look at this fantastic stop-motion short to see your childhood like never before.

The English Premier League is back in action, there’s some cricket on and the PGA Championships offer a gentle background hum. DM