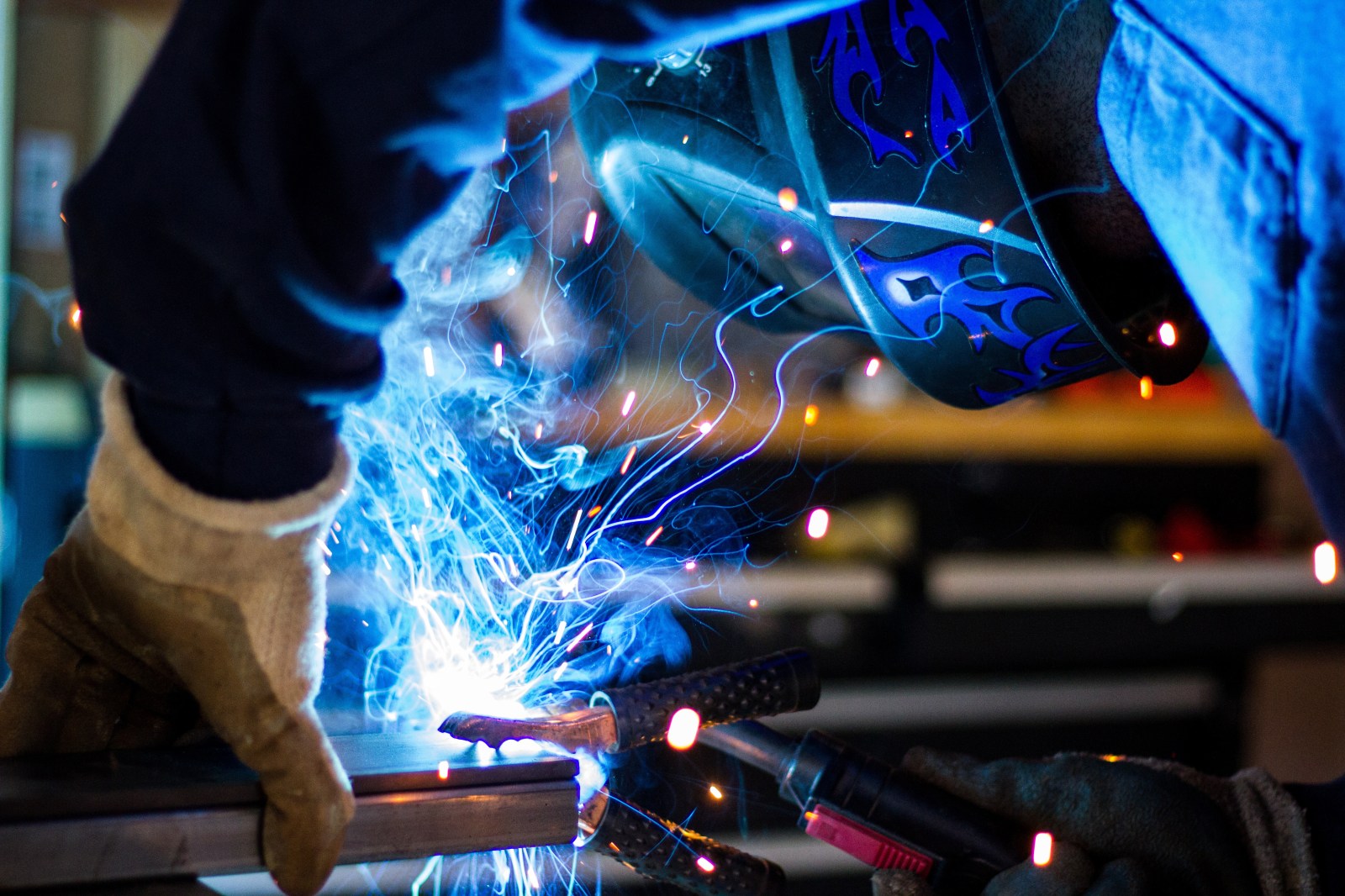 The climate for manufacturing in South Africa is dire. Huge structural changes are needed if we are to gear ourselves towards a future with manufacturing as key contributor towards growth.

Manufacturing is a key catalyst and multiplier for job creation, GDP growth and development in any country. In South Africa, manufacturing is in a deep crisis, with its contribution to the GDP falling from 18% in 1997 to 11% in 2017. The sector has seen a loss of 105,000 jobs in the latest quarter alone.

With 9.6 million unemployed South Africans this should then be the major focus of the Department of Trade and Industry.

However, the climate of political volatility with the continued factional battles within the ANC, the populist drive by the ANC and EFF towards Expropriation without Compensation (EWC), the state capture project and poor ANC policy have fuelled an unstable manufacturing environment where investment has been drying up.

We now know from Trade Envoy, Trevor Manual that EWC has made South Africa a “hard sell” to foreign investors, which is a big threat to the manufacturing sector.

The policy environment has been littered with poorly drafted legislation that has been challenged by opposition parties, non-governmental organisations (NGOs) and society leading to numerous court battles. The Protection of Investment Act is one such Act that does not provide adequate protection for foreign investors, and will be an added reason for investors to look elsewhere or disinvest from South Africa, especially around manufacturing.

The exchange rate has remained extremely volatile under this cloud of political and policy uncertainty, affecting input costs and making it very difficult to budget, plan and execute as a manufacturer.

The bottom line is that businesses are wary to invest in an economy with weak growth, flawed policies and volatile exchange rates. They are increasingly looking to invest offshore where better returns can be found.

Coupled to this, energy costs have been skyrocketing. From 2007 to 2017, Eskom tariffs have increased by 500% against inflation.

If you throw in an inflexible, less productive and more costly labour force, the climate for manufacturing in South Africa is dire. Massive structural changes are required if we are to gear ourselves towards a future with manufacturing as key contributor towards GDP.

The ANC have has enough time to get things right. It is time for a new team to run South Africa.

The DA would look to address manufacturing by focusing on growth in intra-regional trade; removing destructive policies; reducing energy costs; improving infrastructure especially rail; reducing visa requirements for skilled international workers; increasing local content auditing; reducing red tape; adjusting tariffs and corporate taxes; and reviewing the high-technology value chain. Incentives such as the Manufacturing Enhancement Programme need to be revitalised and new ones in agro-processing and the chemical sector need to be developed with an eye on the future and not just the short term.

The DA would look to pursue new markets and step up innovation and productivity in South Africa by creating a new manufacturing innovation and export task team.

With these interventions and directives, the manufacturing sector can be a given a new lease on life, stimulating job creation. DM