Record unemployment – yet diversion seems to be the c...

Record unemployment – yet diversion seems to be the chosen response 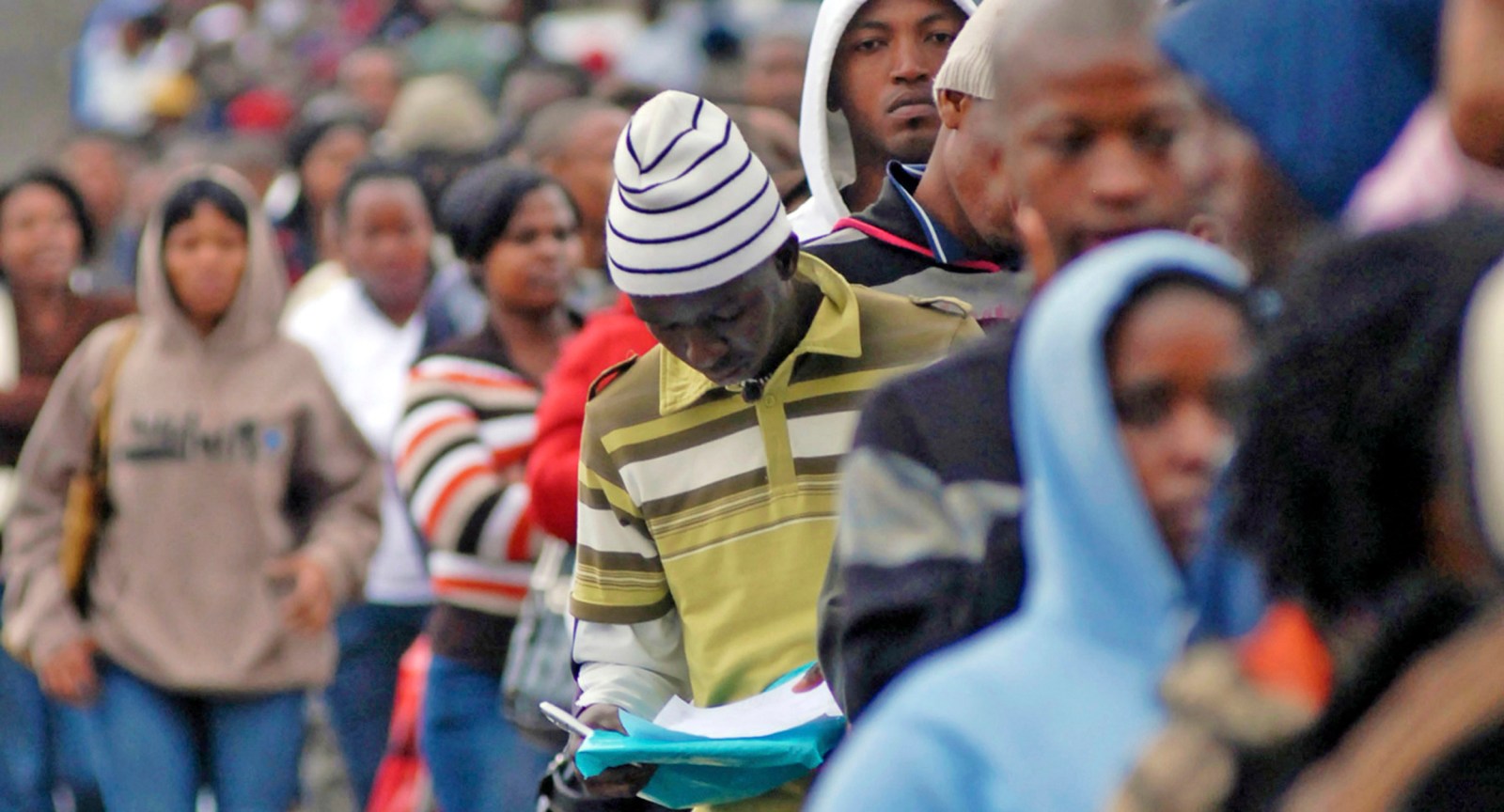 On the day of the release of staggering unemployment statistics, President Cyril Ramaphosa made an announcement about expropriation of land without compensation and an “economic stimulus package”. Many suspect the announcement was actually a way to divert attention from the dire state of the economy under the ANC. But let’s presume that the announcement was not a diversion tool. What is its impact?

The latest unemployment figures have revealed a horrific picture for South Africa. Unemployment has reached record levels with nearly 10-million people unemployed or who have given up looking for work. The sad truth hidden in these figures is that about 70% of those unemployed people are in long-term unemployment. This means there is little reason to believe that they will be employed soon, and in this state, people generally don’t increase their skills and obviously not their work experience.

A more haunting fact is the state of youth unemployment. About half of people between 15 and 34 are unemployed. That is six million people who are unemployed or who have given up looking for a job. About 2.5-million of these are between the ages of 15 and 24. South Africa under the ANC is clearly failing its youth and as such the future of South Africa.

On the day these staggering statistics were released, President Cyril Ramaphosa made an announcement about expropriation of land without compensation and an “economic stimulus package” which is merely a pacifier and a justification for the state to increase expenditure. Many suspect that the announcement was actually a way to divert attention from the dire state of the economy under the ANC, an art Ramaphosa is perfecting.

But let’s presume that the announcement was not a diversion tool. What is its impact?

The possibility of the expropriation of land without compensation is already impacting negatively on our economy. Organisations such as the International Monetary Fund, credit rating agencies, and other investors have expressed serious concerns over this. There is no reality where expropriation of land without compensation will not worsen the unemployment situation, unless one considers Venezuela a prosperous economy where inflation is now heading towards 1,000,000%.

On a conceptual basis, expropriation without compensation gives no security for people to own, for instance, a house or for businesses to invest to create jobs. One of our strengths as a nation is the independence of our institutions. Ramaphosa’s announcement was premature and completely undermines the role Parliament has already undertaken through the public hearings held by the Constitutional Review Committee. This shows that the ANC sees Parliament as nothing more than a rubber-stamping institution.

As for the economic stimulus package, it lacks credibility and is the wrong response to addressing unemployment. Since 2009 South Africa has had countless “job plans” or “stimulus packages”, yet economic growth is still in the gutter and unemployment has continued to rise. All these plans seem to be excuses for government to spend more money and to tax people more, instead of growing the economy and creating jobs.

Just in the last year South Africa has had three different “plans”: Malusi Gigaba’s “14-point plan”, Ramaphosa’s 10-point plan announced at the State of the Nation Address and now this stimulus plan/diversion plan. This is now a formula for the ANC; every time a new “plan” is unveiled, the previous plan’s existence is forgotten or ignored. All these do nothing more than propose greater expenditure by the state and to try to do more of what is not working. This is absurd given that a government needs to borrow and tax people to spend more. Just to service borrowings, government will spend at least R180-billion in 2018, while it will spend only R20.6-billion on job creation and labour affairs.

What all these plans lack is the direction and creativity needed to reform economic policy. In addition to this, a very basic problem is the mismanagement and corruption that is still the defining characteristic of the ANC government, which hampers job creation.

There is, however, an alternative. Good governance can positively influence job creation and the DA has proved this. For example, from the second quarter of 2017 to the second quarter of 2018 there were 188,000 jobs created in the country. The DA-governed Western Cape alone created 77,000 of those jobs; that is 40% of the total amount. The Western Cape also has the lowest rate of unemployed and discouraged workers at 22.3%, while the national average is 37.2%. This is the kind of change we would bring to the rest of South Africa in 2019. DM