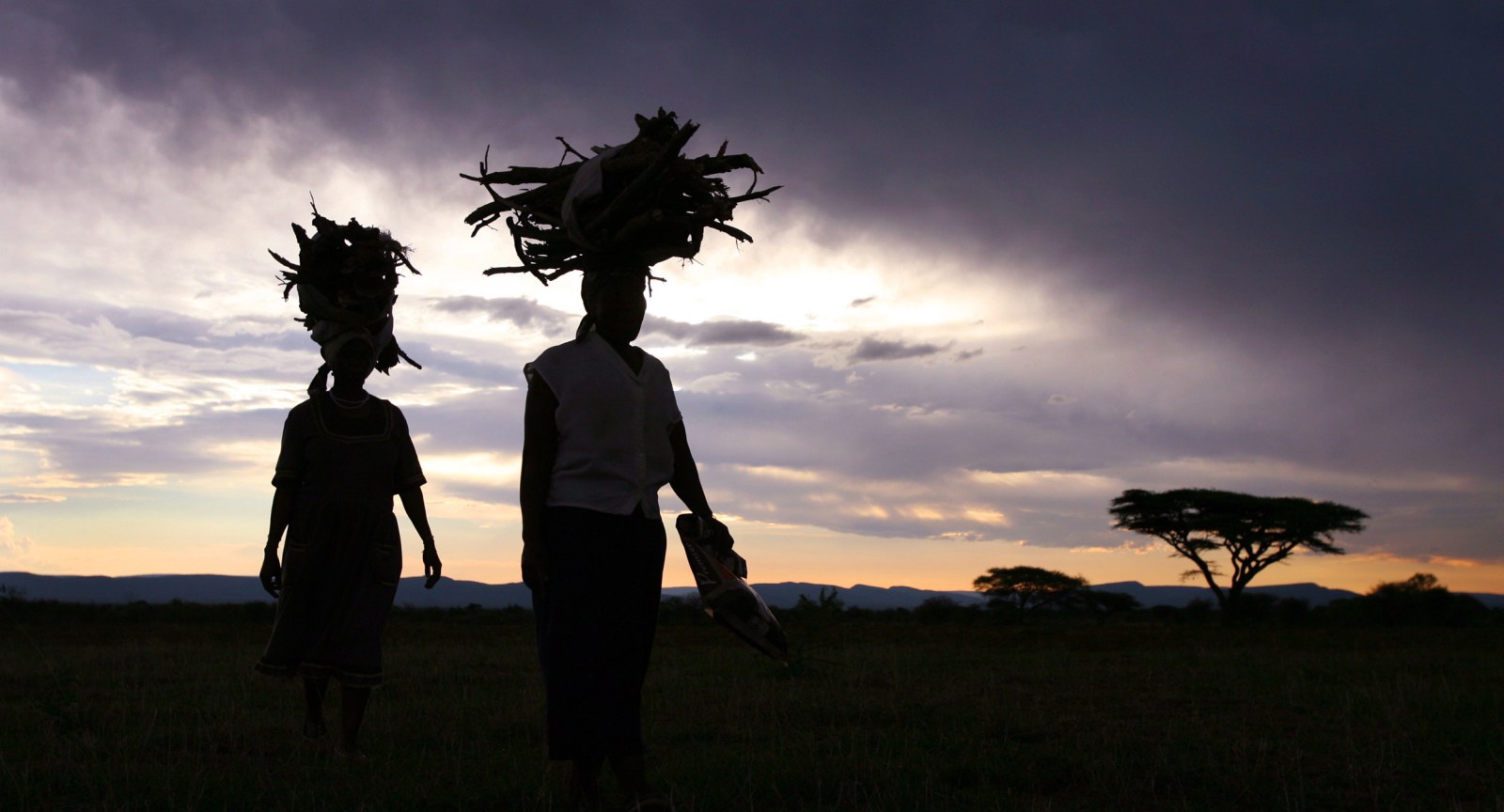 The gender boundaries in South Africa that decree women must be the sole food providers need to be challenged. A shift towards more egalitarian power dynamics will have positive consequences that go far beyond improving food security.

Absorbing the brunt of urban food insecurity are women. Especially since in cities, food security is not about the volume of food produced but about the amount of income needed to access it. In South Africa, compared to men, women are less likely to be employed in the formal sector and receive less money for the same job. Yet, as women tend to be in charge of providing food for the household, they play a key role in food security. Thus, interventions that enable women to increase their productivity and lessen the time they spend on food collection, preparation and other household tasks are likely to increase food security.

While there are interventions that strive to do this, their strategy is to encourage and aid women in finding paid work, neglecting the fact that women are burdened with a considerable amount of household-care work (work for which they receive no monetary compensation). Pushing women into the formal labour market only increases the workload to a point that they often do not have the capacity for. This (unpaid) labour is the foundation of society as it ensures that entire family units are cared for domestically, enabling them to contribute publicly both now and in the future. The lack of monetary compensation ascribed to this key service means that its value is overlooked and under-appreciated. But without this service, family members (especially children), would not receive the necessary care to develop into balanced members of society.

Despite having less access to income than men, topped with the burden of essential household work, women living in low-income urban areas find resourceful ways to provide what they can for their household. When looking at how to address the emerging challenge of urban food insecurity these resourceful ways should be unpacked and supported as they are the self-generated strategies that have evolved for the context despite difficult circumstances.

My research conducted in low-income areas in Cape Town strove to highlight some of these resourceful strategies. One tactic identified was the use of and reliance on social support structures that enable a level of insurance when money was in short supply and food was scarce. One research participant explained that she had the support of her church congregation if she was struggling to feed her family, while another explained that she could rely on family members in the Eastern Cape to send money if she could not afford to buy food that month.

Despite the relatively recent rural-urban in-migration that occurred as a result of the abolishment of apartheid, intra-family ties are still strong in South Africa, as illustrated by the research participant and so money and resources are often sent from rural to urban-dwelling family members and vice versa. However, their dispersed locations mean that food or money for food can take days before reaching the women who depend on it, leaving the potential for bouts of food insecurity for the household.

Surprisingly, however, the study found that there is a weak level of social support from women’s neighbours. If a woman asks for help for food, neighbours will exclaim that she must work harder. This social expectation that women must continuously undertake more work is only exacerbated by interventions that push women into the labour market.

The fact that women often do not have the capacity to work more without further support is overlooked. In addition, there is not enough formal work to absorb the amount of unemployed women in South Africa and so women tend to create jobs for themselves in the informal economy to access income to feed their families. Indeed, all the women in the research worked in the informal economy in some way. The benefit of this form of employment is that it allows for flexible working hours so that women can juggle their unpaid care work with earning an income. However, working in the informal economy is an unreliable form of employment, where women are likely to be engaged in low-paying survivalist activities.

Social support networks could be a key way for women to ensure more reliable access to food, however. With the burden of work they currently bear, they often do not have the time to spend setting up supportive networks they can rely on for food. In addition, the study highlighted groups of men coming together to drive their ideas of what needs to change in their areas, yet this was not the case for women. Women in the study expressed valuable insights into how to drive development in their areas, yet their ideas were lost in the everyday household and employment work that they needed to carry out.

What we can learn from all of this is that while women are central to solving the growing challenge of urban food insecurity, simply pushing them into the labour market is not the answer. The work women do behind the scenes within the household needs to be not only considered, but valued as an essential role in the country.

As the nourishers of society, women are at the frontline of the urban food insecurity challenge. Supporting the development of social support structures is one way to ensure that women have a more reliable base of resources to draw on in times of economic turmoil. Another way is to support the informal economy to ensure women have a stable livelihood supplementation. However, more answers to this challenge are needed, and those who have them are the women experiencing the problem. Amplifying the voices of women in the media in order to drive their agendas is an essential way to improve food security in our growing cities.

In addition, the hetero-normative gender boundaries in South Africa that state that women must be the sole food providers need to be challenged. Such a shift towards more egalitarian power dynamics will have positive consequences that go far beyond improving food security. It will take more than women alone to carry low-income South African families to a relatively stable state of food security; men will need to pull their weight in sharing the load as food provider and carer. DM