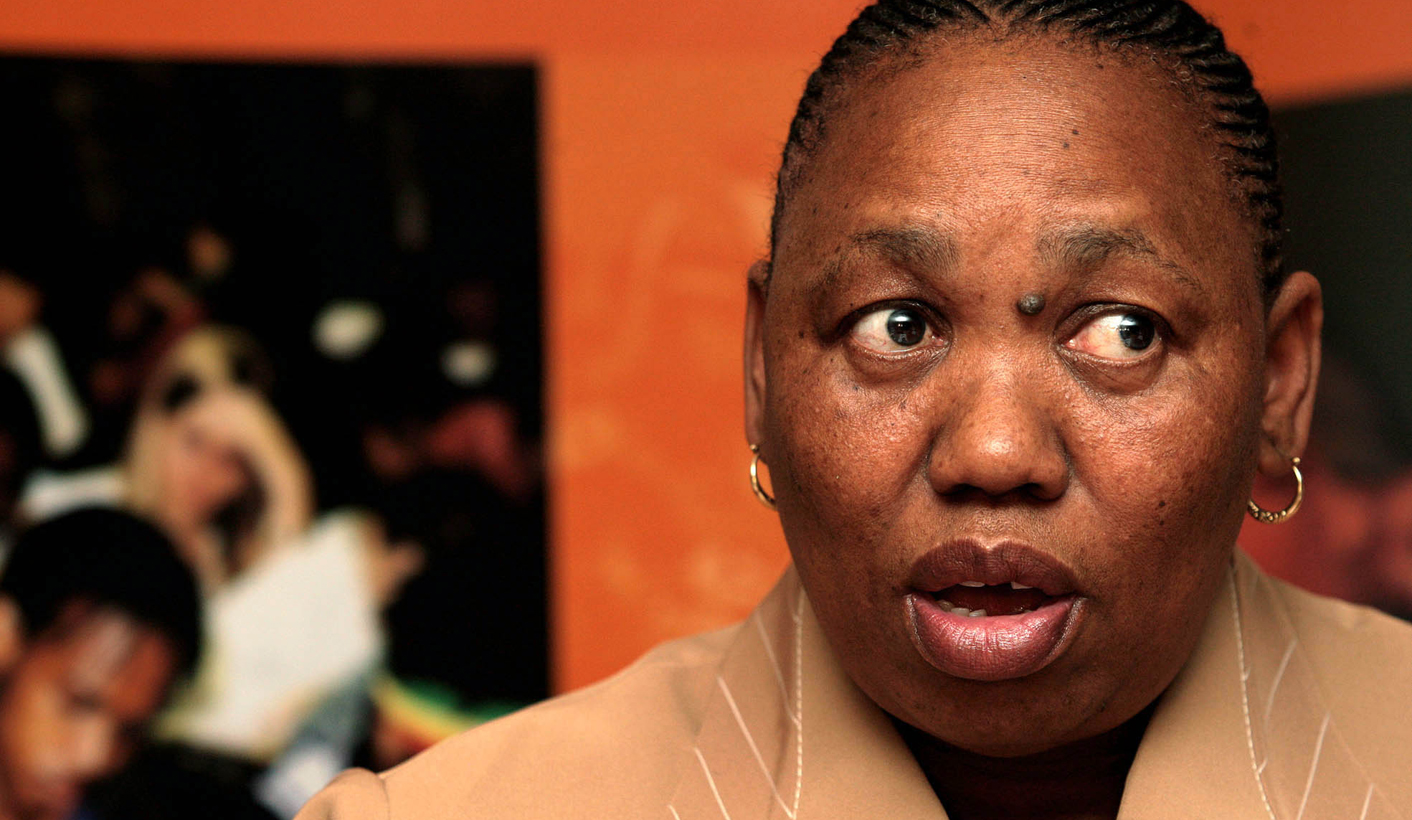 At last! A plan from the Minister of Basic Education, Angie Motshekga, to eradicate pit toilets at schools is forthcoming. This should be cause for celebration but, unfortunately, it will be met with trepidation.

The first sign of trouble came with the initial results of the “rapid audit” presented to the National Council of Provinces (NCOP) Appropriations Committee in May.

One must ask why, given that we have an entire National Education Infrastructure Management System (NIEMS), another audit was necessary. It appears the national Department of Basic Education (DBE) itself has concerns over the figures captured on NEIMS. This should not come as a surprise, since repeated news articles have reported pit toilets in locations not listed by the government.

There is no way that the pit toilets at 4,571 schools were demolished or replaced in the space of two months. Clearly, government figures cannot be relied upon, and so we are left to wonder: is this new audit also inaccurate? This speaks to a greater problem of provincial monitoring.

A further concern is the source of funding for this plan. Allegedly, “millions of rand” have been offered by private funders.

In April, the cost to provide adequate sanitation at all schools was stated as R7.8-billion. In May, it was given as R11-billion if you don’t count the additional facilities needed in the Western Cape. Either way, “millions” won’t do it – so presumably, a large part of the financing will come from the government itself.

How? The state shifted over two-thirds of this required funding away from the Basic Education budget, to balance the overwhelming new Higher Education funding promises made by former President Jacob Zuma in December 2017. This new commitment gobbled up chunks of funding from many departments, so it is hard to see where the funding can be redirected from.

In all likelihood, provincial departments will be asked to contribute, placing them in a difficult situation: which education services will they cut in order to fund the minister’s plan? If the national government continues to push these unfunded mandates onto provinces, schooling will suffer.

Most importantly, we should not be lulled into the false sense of security that increased funding provides. Many provincial departments – most notably the Eastern Cape Department of Education – have demonstrated themselves incapable of fixing infrastructure even when funding is available.

According to the new “rapid audit” figures (if they are to be believed), the cost of demolition of these pit toilets in the Eastern Cape is estimated at around R168-million. This is less than half of the amount of infrastructure funding that the province simply failed to spend in 2017. And this figure includes the pit toilets that haven’t been decommissioned yet, so the figure to fill in those already out of use will be even less.

Yet, this has not been done – leading to the tragic death of Lumka Mkhetwa earlier this year. In that instance, the provincial department admitted that the old pit toilets still on site should have been removed.

The DBE can blame the contractors, implementing agents, and the weather all it likes, but the plain facts are that the Eastern Cape department cannot manage any aspects of education at present (be it staff, school transport, or infrastructure). Unless the minister takes the administrative bungling of education service delivery in the provinces seriously, and takes errant MECs to task, nothing is going to change.

We should take heart in the fact that, finally, national attention is being paid to the problem. We should also be horrified that it has taken the deaths of learners for President Cyril Ramaphosa and the minister to formulate a plan.

You will have to forgive us for being sceptical – decades of broken promises from the ANC government have left learners, parents and schools expecting the worst, rather than hoping for change. DM