Heroin hits South Africa along the ‘highway to impunity’ 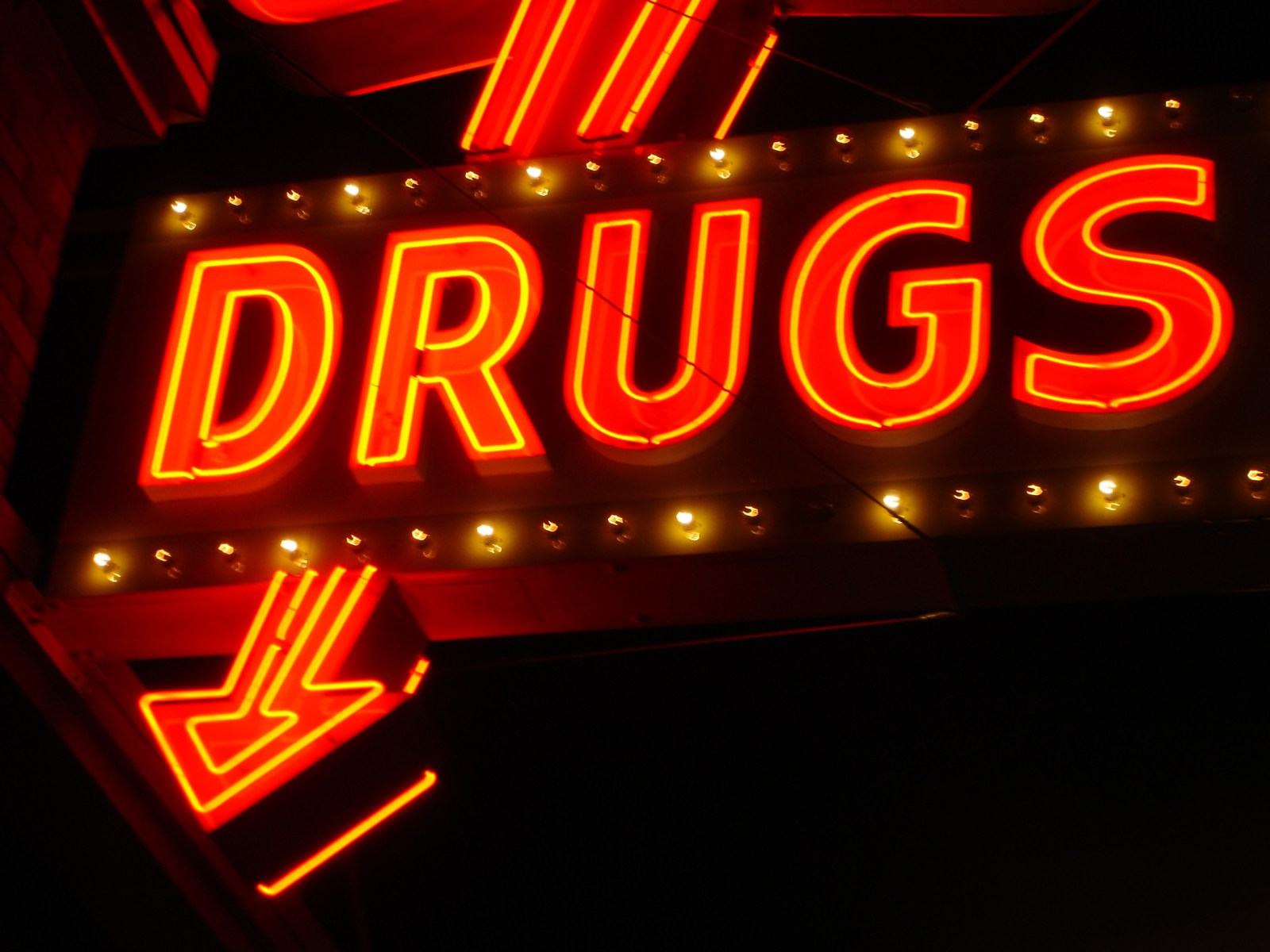 Have South Africa’s ports and authorities been absorbed into the heroin economy? By Simone Haysom, Peter Gastrow and Mark Shaw for ISS TODAY

The volume of heroin being trafficked through Southern and East Africa’s coastal countries has risen dramatically in recent years. This Southern Route – or, as some jaded observers call it, the “highway of impunity” – is part of a major transit path for heroin being shipped from Afghanistan to Europe, and a few other markets.

Conflict and improved policing along the main land-based drug-trafficking route to Europe via the Balkans, as well as skyrocketing poppy production in Afghanistan, are the main reasons for increased use of this route.

This has caused not only a public health emergency but also a slow-burning political crisis in Kenya, Tanzania, Mozambique and South Africa over the past 15 years. Like all slow-burning problems it has been barely noticeable – highlighted mainly by maritime seizures by foreign navies.

But this is a crisis unfolding. Heroin is cheap and highly addictive, afflicts mainly the poor, and is a contributor to the governance failings of the coastal states. The trade has become embedded in local communities and linked to political elites.

Simple transactions between drug traffickers and political figures who exert control over ports, customs and law enforcement initially gave traffickers the political protection they needed to operate in these countries. Heroin traders using this route need to arrange for ports to be permeable, and to ensure that their illicit goods are neither seized nor linked to criminal cases against them.

Over time, these transactions between traffickers and political elites have evolved. In Kenya, drug traffickers have campaigned directly for political office. In Mozambique, traders have consolidated their hold over the market in a long-standing quid pro quo with the political elite.

In Tanzania, President John Magufuli is putting pressure on figures linked to the heroin trade. In these countries, heroin profits play a role in providing campaign and patronage finance to politicians.

In South Africa heroin hasn’t been directly linked to political figures, although prominent individuals in the broader drug trade have. In this sense, South Africa had been thought to be more of an outlier – but research shows that this may not be the case.

Rough calculations of how much heroin is being consumed in countries along Africa’s east and southern coast suggest that local markets have become lucrative in their own right. This has affected poor communities where drug abuse is rife, and has triggered a quiet revolution in the underworld.

Research by the ENACT organised crime project suggests that since 2015, the heroin market in South Africa has grown substantially. People who inject drugs are at greater risk of contracting HIV, Hepatitis C, losing their livelihoods and social marginalisation. Heroin dependency is causing misery in towns along the N7 highway such as Witbank and the drug has established a firm foothold in all the country’s major cities.

In part this phenomenon has been obscured by language. Chatsworth thought it had a “sugars” problem, Cape Town an “unga” problem and Johannesburg a “nyaope” problem, without realising that the base ingredient in all these drugs is heroin.

South Africa’s authorities should account for why this hasn’t been tabled as a serious emerging public health issue. Tanzania and Kenya have adopted harm-reduction approaches and provide evidence-based interventions like needle and syringe exchange services and opiate substitution therapy. But South Africa’s drug response – despite lip service to harm reduction – is conservative and punitive.

The South African public has not developed a taste for heroin spontaneously. The market has expanded via Tanzanian gangs who control heroin supply to local markets. These groups have become more powerful in the Cape underworld, operating in the Cape Flats alongside traditional local Cape gangs.

Competition for control of drug markets in Cape Town is lethal, and so the expansion of the heroin market must be seen as potentially exacerbating violence in the city.

In both Cape Town and Durban there are indications that the ports are being used for heroin trafficking. In September 2017, almost a ton of heroin was seized in the Western Cape, intended to be hidden in wine cases and exported to Europe in containers.

Criminal networks (in this case, European ones) could have been exploiting gaps in surveillance, but there is evidence that Cape gang figures have tried in the past to get access to positions of authority and influence at Cape Town’s port.

In Durban, sources said they suspected the port was being used to bring heroin in, and local police despaired that the city was “swamped” with the drug. Here the expansion of the heroin market has led to the eclipse of an older set of established players in the drug market, and the rise of new ones.

If the country’s ports, and potentially individuals in the police hierarchy, have been absorbed into the heroin economy, then South Africa isn’t quite the outlier it was previously thought to be. Heroin may yet play a substantial, direct role in the political economy of corruption in the country. DM