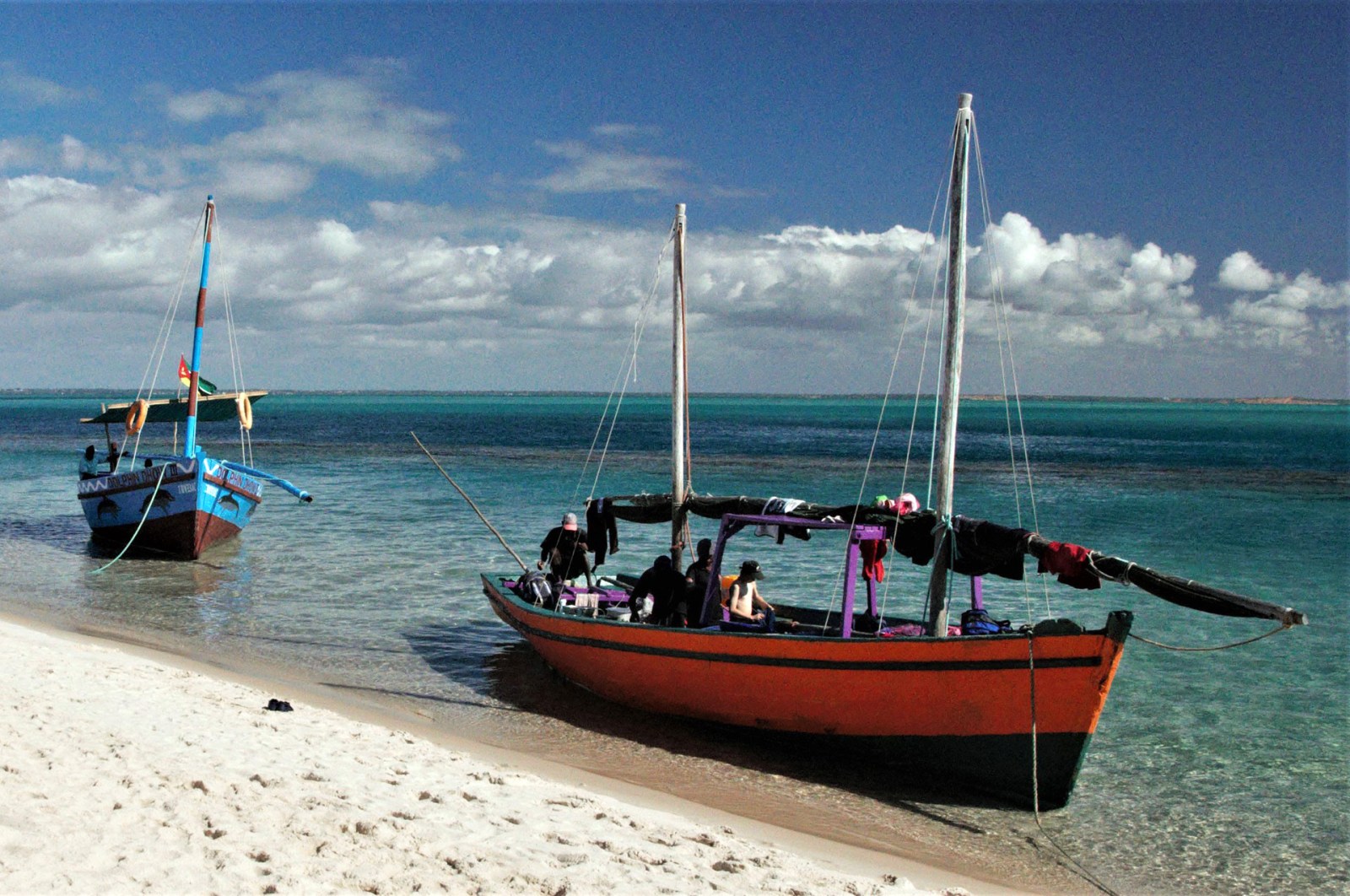 A nascent radical Islamist movement in Mozambique’s Cabo Delgado Province bordering Tanzania has led to the imposition of a night-time curfew and the setting up of military convoy escorts through some areas. The movement is still very small, and very far removed from the main tourist areas down south, but that doesn’t mean it should be ignored.

When sketchy reports about a shadowy Islamist movement attacking and beheading villagers started filtering out of northern Mozambique in October 2017, I (and other Mozambique-watchers) was highly sceptical. Even more so when direct links were made between the group and al-Shabaab in Somalia and Boko Haram in Nigeria.

But now it has been confirmed that a movement of disaffected, unemployed and impoverished young men calling itself Ahlu Sunnah Wa-Jama – “Followers of the Prophetic tradition” – does indeed exist. It’s the last thing Mozambique – whose tourism industry stutters along with many setbacks – needs, especially as both the British and American governments have issued travel warnings about the country.

The problem is that First World travellers are not always strong on geography. And nor are South Africans, for that matter – I have had a number of calls and emails from travellers wanting my opinion on whether or not it is safe to travel overland through Mozambique.

My slightly exasperated answer is a resounding “yes”; although the group has been responsible for a series of attacks on villages, a bank, a police station and a clinic, and they have beheaded a number of non-Muslim villagers, they operate in a very remote area many miles away from any tourist destinations.

This is not to dismiss the group as insignificant: like Boko Haram, they follow a highly militant, radicalised form of Islam, and there have been 40 attacks in which over 100 people have been killed. The group appears to be poorly armed, with almost all the attacks being done with pangas, with only two or three involving gunfire.

The most spectacular of the attacks was the very first, a night-time raid in which a gang of about 30 men attacked the police station in the fishing village of Mocimboa da Praia. That group was heavily armed, and two policemen were killed and one seriously wounded as the battle continued for several hours.

But they are only active in a very small part of Cabo Delgado province in Mozambique’s far north, just south of the border with Tanzania and more than 1,000km from the southern tourist resorts, and pose no threat to the regular tourist trade. Intrepid overland travellers do use this route, via the border town of Palma, to cross the Rio Rovuma by ferry into Tanzania, and the major town of Pemba, a hub for the booming gas and oil industry.

It is 2,500km from the capital, Maputo, and more than 1,000km to Vilanculos, which is probably about as far north as most tourists get, unless they are carrying on to the magnificent Gorongosa National Park.

The biggest concern would be if they began attacking the gas and oil operations, and the stunningly beautiful islands of the Quirimba Archipelago, one of Africa’s best-kept travel secrets.

And it is worth remembering that when the liberation movement Frelimo started operations against the Portuguese colonial army in September 1964, it was also based in the same parts of Cabo Delgado Province as Ahlu Sunnah Wa-Jama. And for the next decade, Frelimo’s tiny force of just 7,000 guerrillas tied down a Portuguese army of 60,000 men. DM

Tony Weaver is deputy editor of Safarious. This article is his Man Friday column, republished with permission.