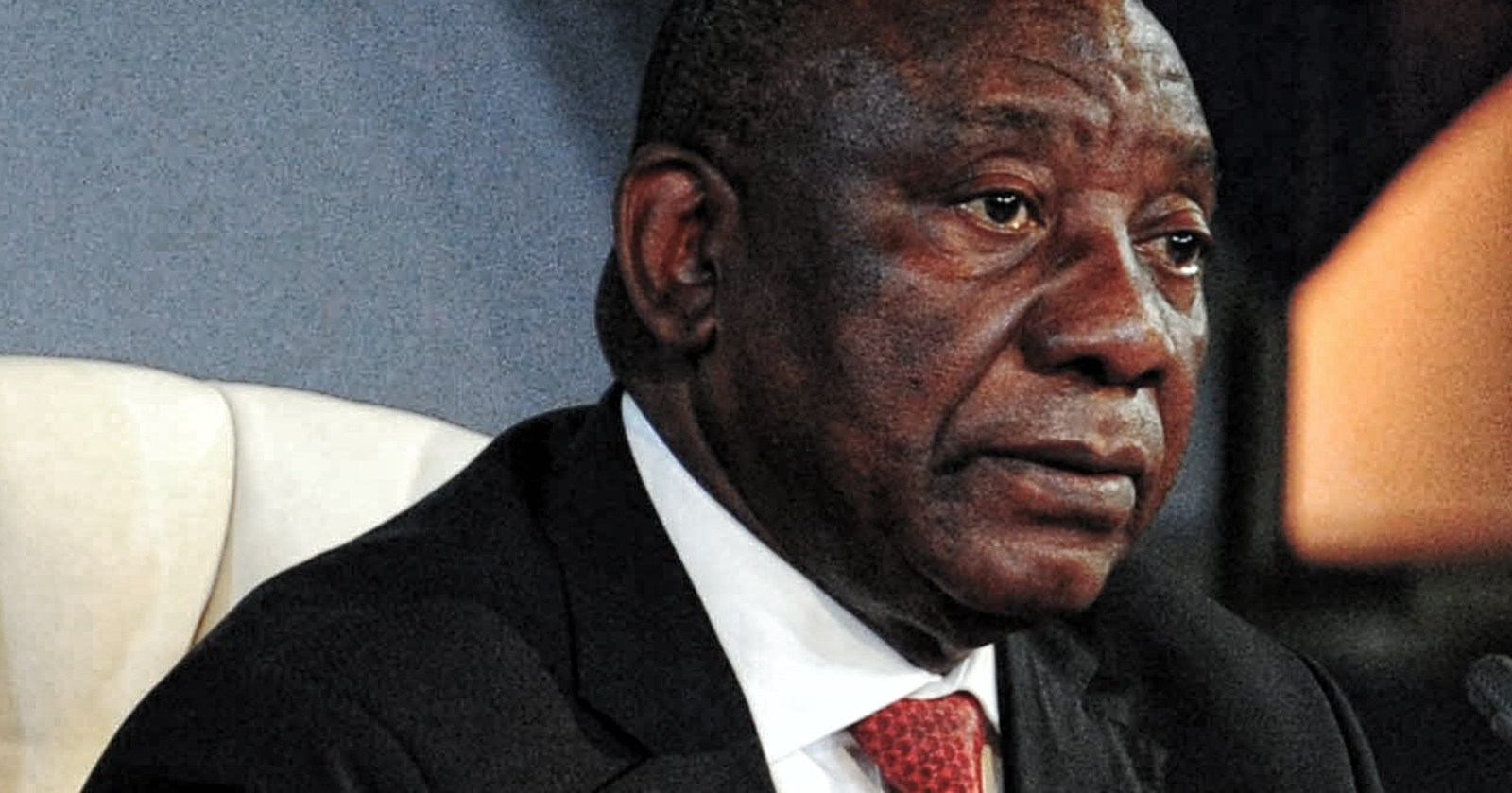 The business sector applauded President Cyril Ramaphosa’s election as ANC leader in December, but the expected economic boost hasn’t happened. Unemployment is up. GDP is down. And Eskom is talking about turning off the lights, again.

Appointed in February, South Africa’s new president, Cyril Ramaphosa, has been listed as one of the country’s richest citizens. The business world welcomed his election as ANC leader in December and later as president. He wasn’t Jacob Zuma and he had established extensive ties as a successful operator in the private sector since leaving the party’s leadership in the mid-1990s to pursue a career in business.

In his five months in office as state president, big business’s excitement about Ramaphosa’s election has failed to translate into economic improvement. Talk about the country’s three largest challenges has become almost cliché: poverty, unemployment and inequality. The new president was hyped as someone who could at least implement top-down economics to build the economy, but so far he has offered only promises with little delivery.

Statistics South Africa (Stats SA) on Tuesday released the latest employment figures. In the second quarter of 2018, unemployment increased by 0.5 of a percentage point to 27.2%. The expanded definition of unemployment rose by the same amount and now sits at 37.2%. Manufacturing lost 105,000 jobs and social and personal services lost 93,000. On a positive note the transport industry gained 54,000 jobs and construction added 45,000.

The increase in the unemployment rate follows a drastic reduction in gross domestic product (GDP) figures under Ramaphosa’s leadership. His election saw record highs in consumer and business confidence that have been declining as he has failed to offer decisive economic reform and South Africa suffers from fluctuations in the international economy, like many developing markets.

South Africa saw strong GDP growth in the last quarter of 2017, but after Ramaphosa’s election as ANC president GDP reduced quarter-on-quarter in the first months of 2018 by a huge 2.2%.

Ramaphosa has faced an uphill battle. After his election as ANC president, economist Xhanti Payi, founding director at Nascence Advisory and Research, said: “I think the word ‘miracle’ is a big one here.”

“There’s some short-term relief, but I think that’s all it is — short-term,” said Dawie Roodt, chief economist at the Efficient Group.

The International Monetary Fund (IMF) on Monday published a report on the country’s economy. It emphasised that as long as GDP growth is low and government borrowing remains high, South Africa will fail to reduce unemployment. Ramaphosa’s government’s initiatives on removing the most corrupt leaders from state-owned entities (SOEs) has been positive, but it is not enough to improve the economy and achieve the 5% growth levels the National Development Plan envisages to tackle the country’s challenges.

In response to the IMF, Treasury said the government is planning to host a jobs summit, is working on improving SOEs, as well as reducing debt and promoting initiatives to help the youth find employment. Stats SA will release the country’s quarter two GDP numbers in October.

Reserve Bank Governor Lesetja Kganyago, however, recently announced a reduction in the economy’s growth this year, from 1.7% to 1.2%.

“At these growth levels, we cannot expect to make appreciable inroads into the unemployment problem of the country,” he said.

The DA shadow minister of labour, Michael Bagraim, said on Tuesday: “Considering this dire situation, it is time that the ANC takes accountability for the crisis they have plunged the country into. What South Africa needs is a party that will put its people first and ensure that we cultivate an environment for job creation.”

“The policy incoherence, lack of decisive leadership and imagination are the real source of this depressing state of affairs.”

If that wasn’t enough, the country is on the brink of electricity load shedding. Eskom has failed to reach an agreement on wage negotiations with its workers, who are holding out to ensure they’re paid yearly bonuses.

The shortage of electricity might only last days or weeks, but it will continue to limit the country’s economy, adding to Ramaphosa’s already significant struggles. DM