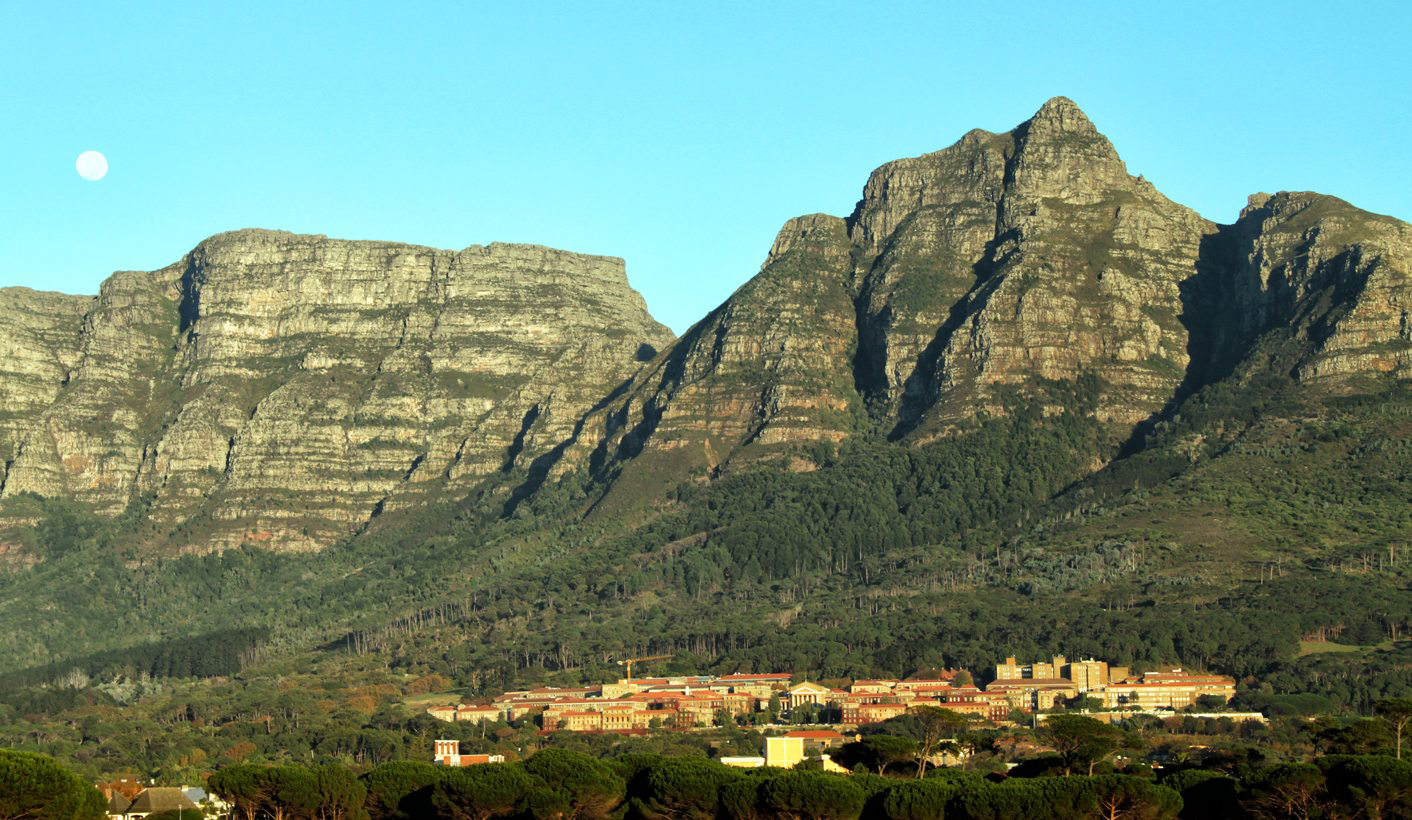 I extend my sincerest condolences to Professor Bongani Mayosi’s family and loved ones, his wife Nonhlanhla and their children. The journey of grief is painful and unpredictable. May you find solace in your faith and in the love that is pouring out to you from all around the world.

My memories of Bongani are few. In fact they are of meeting him three or four times. On each occasion he took my hand in both of his and looked me in the eye and greeted, warm, friendly and gentle. I knew he saw me and I, in turn, saw him.

On Sunday evening I decided to be with his family in prayer. We listened to a man who had been Prof Mayosi’s patient for a few years and he shared his story with us. Prof Mayosi had performed a heart transplant for him, he said.

“He saved my life — I would not be standing here without him.”

These words brought home to me the realisation that if he saved one life, how many had he saved in his career? This question was in part addressed at the memorial I attended on Monday afternoon, held at the UCT Health Sciences Faculty, where he was the dean.

I listened to more than 15 people speak: students from student organisations, postgraduate students, his mentees, his research teams and faculty staff including the cleaning and campus protection staff. All bore testimony to a man who in his daily movements around the campus lifted them up, took time to acknowledge them, encouraged them and recognised them even when they had never been formally introduced.

He was a compassionate and humble man, and it was these qualities that made him great, beyond his intellectual prowess. Prof Mayosi took the time to nurture students and mentees, to open doors for their development and success. He taught them to “lift as you rise”. He believed in them and so they believed in themselves. My heart was filled with tears of sadness and joy as I listened to Phindile Gina as she spoke while holding back tears. She promised with her fist in the air that they too would follow in his footsteps… we will be the clinicians, researchers and deans just like he was, she said to great applause from the rest of the PhD students.

I listened to the Occupy student leader Aphiwe speak of how Prof loved his family and to Mark Engel, a member of his research team who recounted their trip to a war-torn Yemen. He said South Africa was the only team that showed up for the conference, and that the team was on tenterhooks. Prof Mayosi appeared calm. Only when they were on the plane home he told them that he, too, had been scared. They went on to do research in Yemen that had not been done before. Prof Mayosi, Engel said, wanted to initiate research in poor countries and places that needed their help — and so they went to Yemen and Sierra Leone, to name a couple. Bongani Mayosi was indeed a gentle giant as so many described him. I listened and I realised that he saved the lives of those who suffered physical illness and those who had the blessing of knowing him, of journeying along the path of life with him.

I mourn with his family, loved ones and staff. I appeal to the university community to join me in praying for his soul, that he may be elevated to the highest layers of heaven. Join me in imploring our ancestors, angels and saints (as you prefer) to receive him and to welcome him on the other side. In the days ahead as the family prepares to lay Bongani Mayosi to rest, let us be with them through these darkest hours — in body, mind or spirit.