Another year of bloodshed for Africa’s game rangers 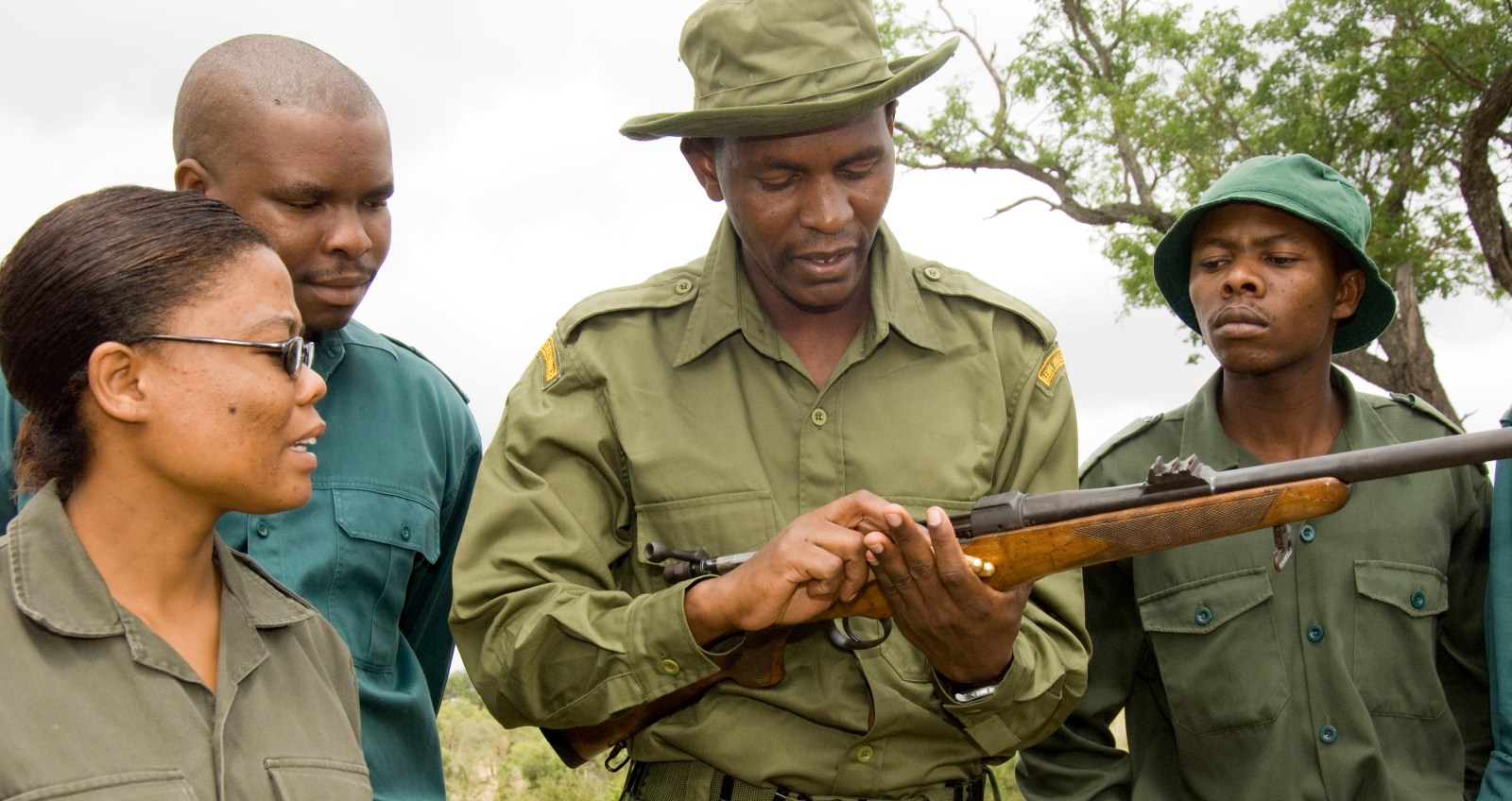 Some were gored or trampled to death by elephants and buffalo. Others were assassinated or shot dead in bloody gunfights with wildlife poachers, illegal miners and loggers.

All told, at least 63 African game rangers have died in the line of duty while protecting wildlife reserves and nature sanctuaries over the last year.

Paying tribute on World Ranger Day today (Tuesday, July 31) the Game Rangers Association of Africa said it was clear that not enough was being done to protect men and women at the front line of nature conservation.

“In far too many places they work without sufficient equipment, without adequate skills training, with poor facilities, and rely on scant resources. These are the men and women who serve and protect our remaining wild places where the remnants of Africa’s natural heritage can be found. They deserve so much more,” association chairman Chris Galliers said in a statement.

Mathebula, from the Bushbuckridge area of Mpumalanga, died on his way to hospital following a shoot-out in the southern section of the reserve and was buried near his home at the weekend.

Last August, former Kruger National Park ranger Wayne Lotter was gunned down in Dar es Salaam, Tanzania. Lotter was a founder of the PAMS Foundation which worked to stop the poaching of elephant and trafficking of ivory. Colleagues said he had received several death threats since moving to Tanzania in 2009 to help track down prominent ivory traders.

But perhaps the most dangerous reserve in Africa in recent decades has been the Virunga National Park in the Democratic Republic of Congo.

In 2017 alone, 13 rangers were killed in gunfights with armed militias and poachers in Virunga, while two others died on duty, one in a car accident and one from snakebite.

The Game Rangers Association said it was vital that rangers received support from their employers and from governments, politicians, law enforcement agencies and judicial systems.

“They also require support from industries that rely on the existence of conservation and natural areas such as tourism, hunting and the ever-growing environmental NGO sector. They require support from communities, industries and the public who benefit from social, economic and ecosystem services provided by the areas that rangers protect.

“Until this changes and the world unites behind rangers, the bloodshed will continue,” the association said.

According to the International Ranger Federation (IRF) at least 269 rangers have died protecting Africa’s wildlife and wild places since 2012. An estimated 176 of these rangers had been gunned down by militia groups, unknown assailants or armed poachers working for multinational wildlife crime syndicates.

“We have come a long way in this traditionally male-dominated field. Looking back to 2006, we had only one female ranger, where today we celebrate 12 female rangers spread across our CapeNature reserves and expect to see this number grow rapidly in coming years,” said Omar. DM