Visual Essay: New day dawns for a nation that was ruled for 4 decades by one man 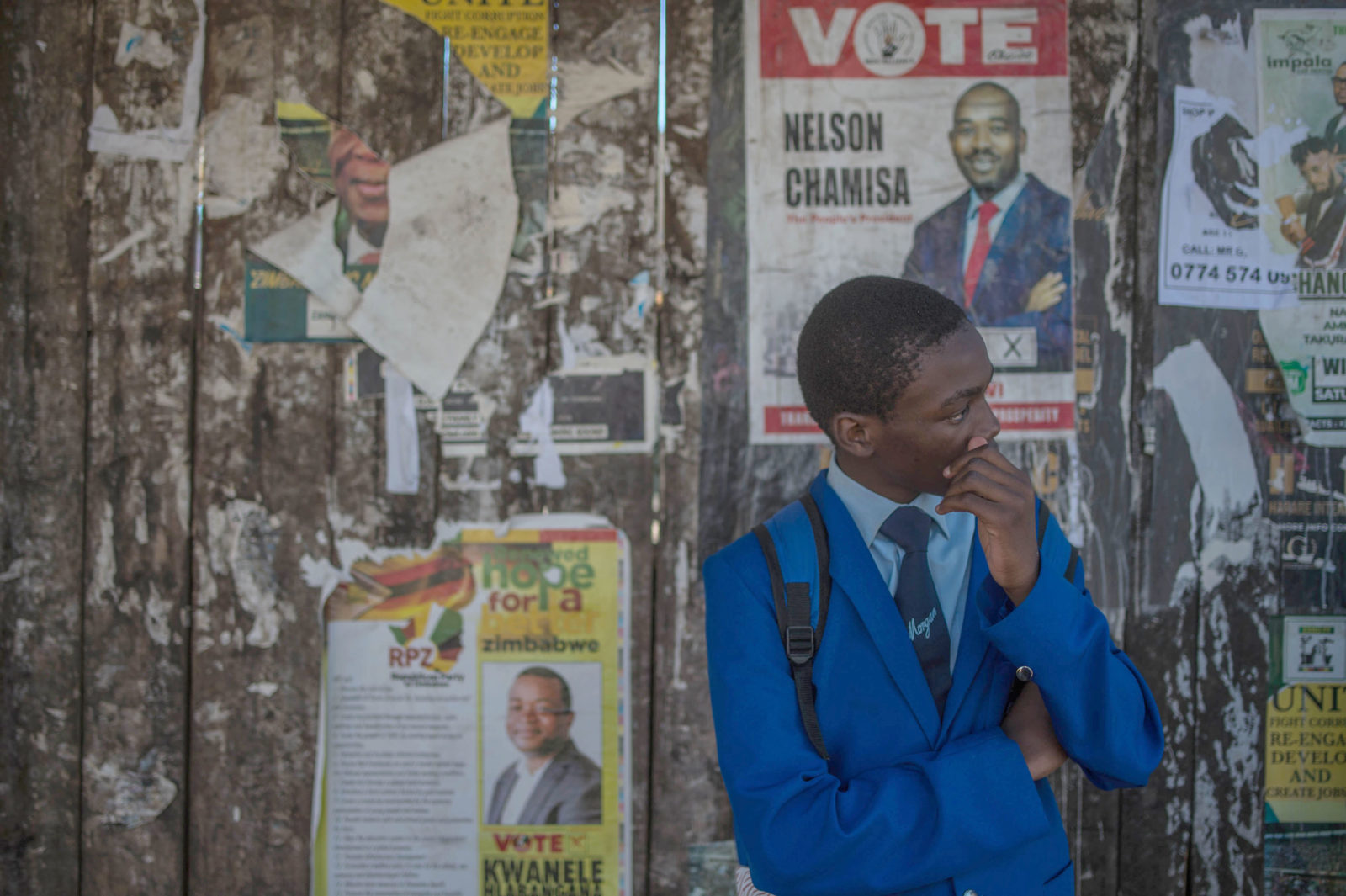 A school boy waits for a taxi in Harare on July 26, 2018. PHOTO/MUJAHID SAFODIEN

The nation faces a historic election on Monday, the first in 38 years without Robert Mugabe on the ballot.

The 55 political parties and 22 presidential candidates in Zimbabwe’s election are all peddling some version of the same thing: Change. Jobs. A better economy.

It’s more or less a new dawn for a nation that has, for nearly four decades, been ruled by one man — Robert Mugabe.

Voters and observers are cautious in their optimism, amid concerns over whether it will be a free and fair poll — and whether the victor will deliver on promises to bring change.

In this nation of more than 5 million voters, though, not everyone is convinced that change will come.

This comes as observer missions and embassies observing Monday’s harmonised elections have expressed confidence in the country’s preparedness to hold the polls and urged all political parties to respect the rule of law on voting day.

Mnangagwa, in his capacity as the Head of State and Government and Commander-in-Chief of the Zimbabwe Defence Forces, has pledged his commitment to a peaceful and credible election.