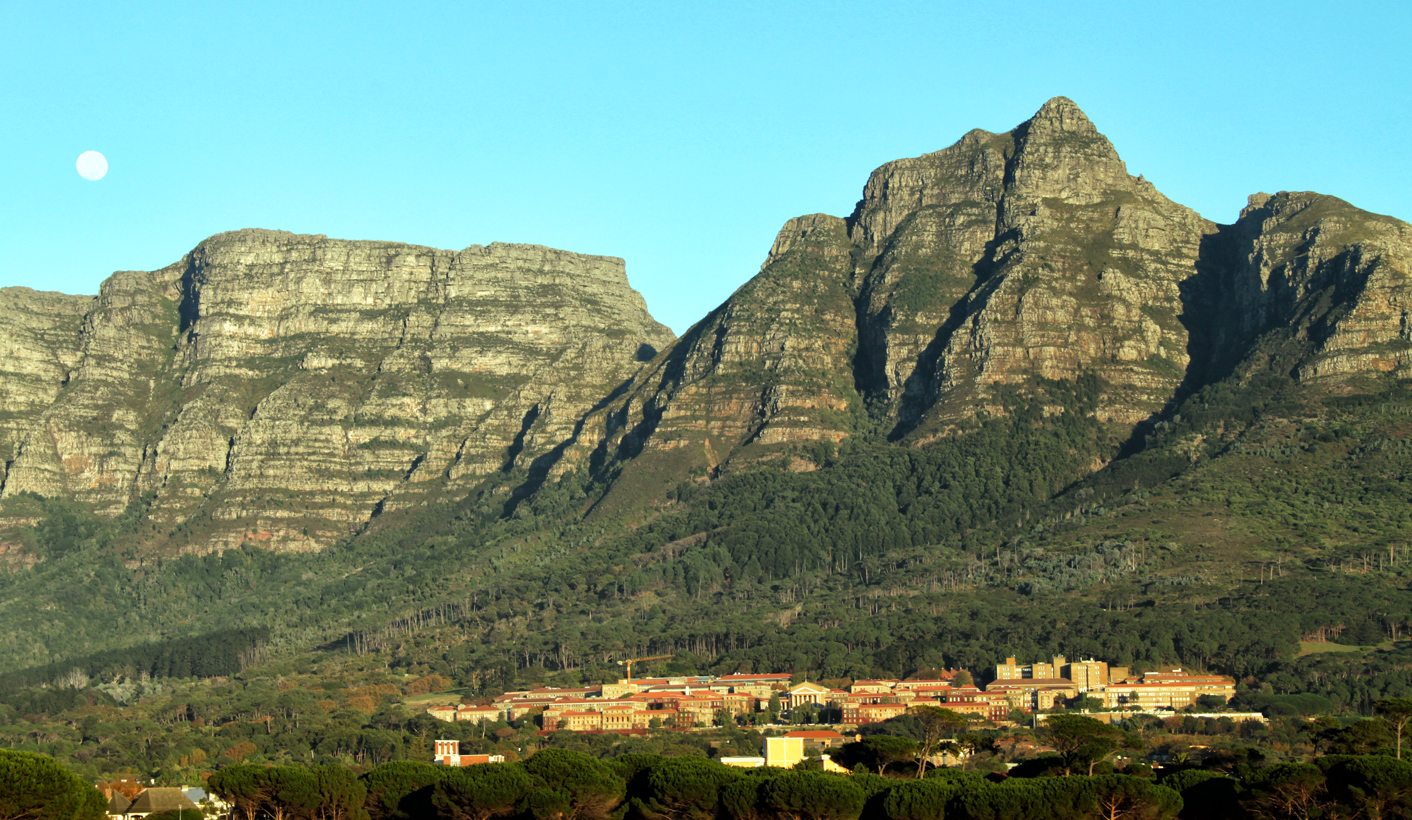 The UCT fraternity and family members are in mourning following the death of the Dean of the Faculty of Health Sciences, Professor Bongani Mayosi, at the weekend.

“In the last two years he has battled with depression and on that day [Friday] took the desperate decision to end his life,” the family said in a statement – whose veracity was confirmed by News24.

“We are still struggling to come to terms with this devastating loss.”

The family asked for privacy during this “difficult time”.

The family did extend an invitation for those who wished to join them at daily prayers at their home. The funeral would be held on August 4 in Cape Town.  Further details would be released at a later stage.

At the time of his death, Mayosi was the Dean of the Faculty of Health Sciences at the University of Cape Town and an A-rated National Research Foundation researcher.

In a statement from the Vice-chancellor to colleagues and students, UCT VC Professor Mamokgethi Phakeng said:

“Professor Mayosi was born on 28 January 1967 in Mthatha, Eastern Cape. He will be remembered for his scientific rigour and his dedication to improving public health. Last year a research team led by him made international headlines for identifying a new gene that is a major cause of sudden death by heart failure among young people and athletes. Professor Mayosi’s involvement in this research included spending 20 years monitoring a South African family that was affected by this disorder. This is a testimony to his tenacious pursuit of pioneering research that can help save lives.

“Professor Mayosi took up the position of Dean in September 2016. His A-rating from the National Research Foundation (NRF) counted him among the ranks of leading international researchers in the view of the NRF. In 2017 he was elected to the US National Academy of Medicine, one of the highest honours in the fields of health and medicine, awarded to individuals who have demonstrated outstanding professional achievement and commitment to service.

“His numerous honours include: election to the Fellowship of the World Academy of Arts and Science (2013); South African Medical Association/Bonitas Medical Fund Merit Award for Health Research (2013); National Science and Technology Foundation – BHP Billiton Award (2012); National Research Foundation Award for Transforming the Science Cohort in South Africa (2011); and the Order of Mapungubwe, Silver (2009) to name just a few.”

The Vice-chancellor said that his passing has shocked us as a campus community. “I know many colleagues and students will feel the effects of this loss over the time ahead. This is a very sad time for us at UCT and difficult as it is, we will mourn the loss and celebrate the life of Professor Bongani Mayosi with the dignity and integrity that he embodied.”

Meanwhile, Parliament issued a statement on Saturday, honouring the legacy of Mayosi – who in 2009 received the country’s highest honour, the Order of Mapungubwe.

“Professor Mayosi’s death has robbed South Africa of one of the finest brains and passionate health experts who still had so much more to offer the nation,” said Parliamentary officials in the statement.

The country was indebted to him for his “immense contribution to the country’s policy and strategy for health research”.

Earlier, condolences were extended by President Cyril Ramaphosa on behalf of government and South Africans as a whole. DM