This Weekend We’re Watching: Raiders of the Lost Art, Anne with an E, Nightmare on Everest 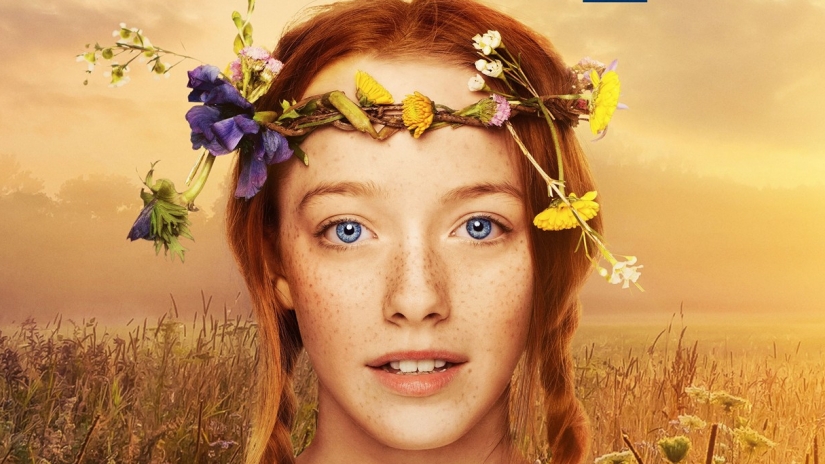 An art-inspired whodunnit, a series for the family and a terrifying documentary.

Compiling this week’s list has been a real segue from the norm with not one, but two contributions from Daily Maverick staffers. If nothing on the list floats your boat, don’t shoot the messenger.

Raiders of the Lost Art

Our sub-editor and TV addict Diane Cassere has this to say about an arty whodunnit.

I kept passing by this programme, thinking the title catchy but not really sure what it was. Then, a friend tipped me off and I entered the fascinating world of art, moving from “I know what I like” to “I know why I like”.

It’s a whodunnit with wonderful twists and turns. The world’s fascination with art works, the theft, the recovery, the greed and the hoarding are all covered.

Art mirrors its time, but is also ageless. It informs of us who we are and who we were. People covet the great works and you will be astonished at what they will pay for them. And stealing them is an art form – excuse the pun – in itself.

And then you get the people who recover art from its illegal owners and restore it to the world. There seems to be an army of people who care, who have the knowledge and who are dedicated to giving stolen works back to us.

But the drama doesn’t stop there. The art world is also full of forgers.

From Van Gogh to Vermeer, Da Vinci to Dali, the secrets of the art world are all there. And the true-life stories of the heroic people who love them.

This is the TV version of a page-turner.

Anne with an E

Our esteemed Joburg editor and mom-of-two (some say more since all of us writers are basically her children), Jillian Green, offers this morsel.

For parents with pre-teens this series adaption of Lucy Maud  Montgomery’s classic book, Anne of Green Gables will put an end to the “what shall we watch circular arguments”.

It stars Amybeth McNulty as the spirited Anne, a 13-year-old who has endured an abusive childhood in orphanages and the homes of strangers and who is mistakenly sent to live with ageing siblings, Marilla and Matthew Cuthbert.

While broadly keeping to the book plot of a young orphan seeking love and acceptance, the Netflix series introduces themes around adoption, feminism, racism and homosexuality in a way that’s not didactic. Instead it allows the characters to engage with each topic in a way that’s relatable to the younger viewer while presenting the older viewer with an opening to have deeper conversations with their children.

Two seasons in and we are hooked and eagerly awaiting the next instalment. Makes a great change from having to endure Gravity Falls.

If you need a reminder that Mother Nature is brutal, this terrifying documentary will do just that. In 2015, an earthquake on Mount Everest triggered a huge avalanche from Pumori into the base camp on the mountain. At least 22 people died.

The documentary tells the story of those who were trapped and those who died with bone-chilling footage of the avalanche tumbling into the valley.

Video of the Week: Rolling

Cute, wonderfully-animated. Utterly pointless. That about sums this short film up succinctly. DM