SA to lead by example as it welcomes a world of leaders, not all of them democratic 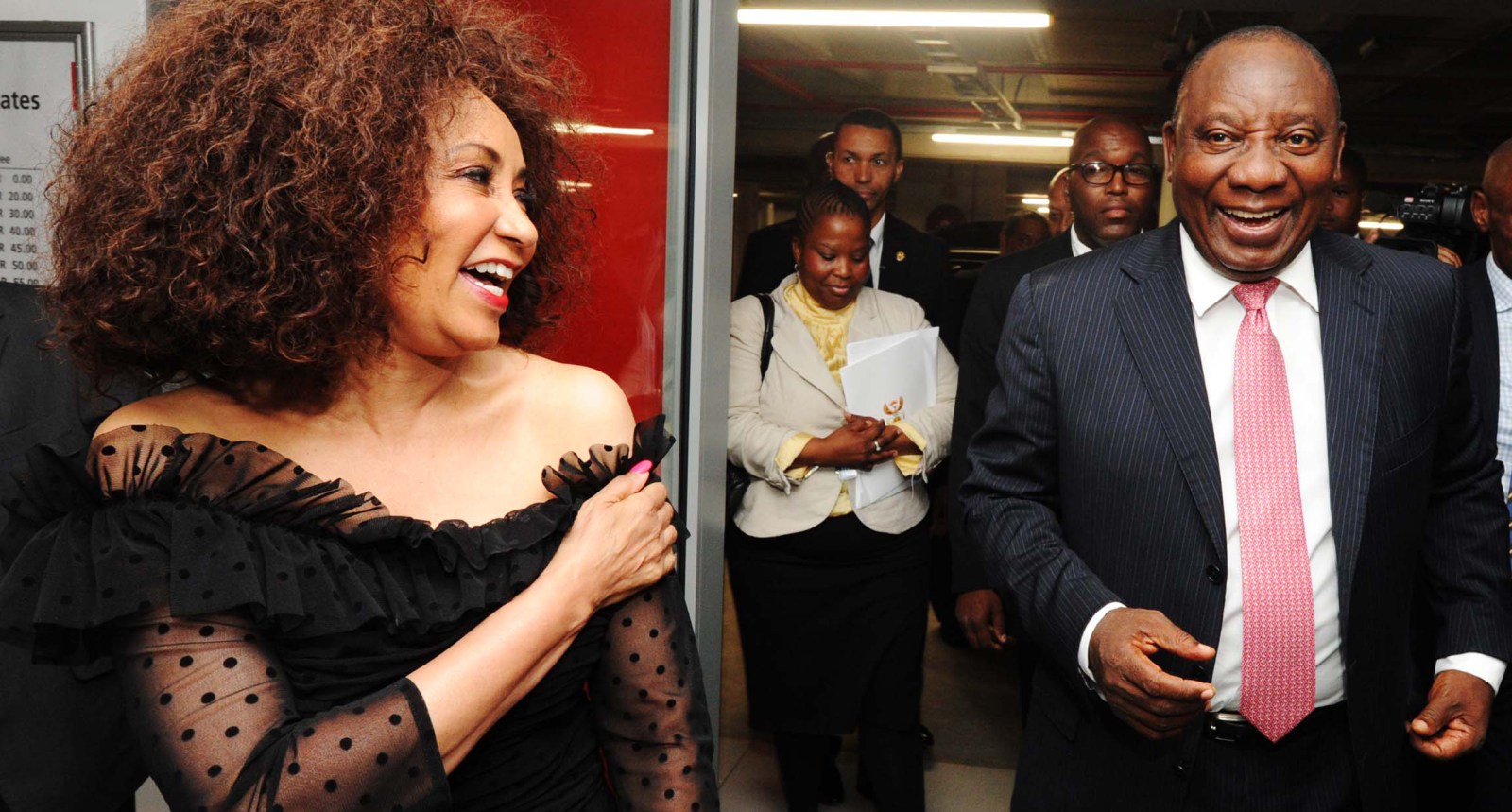 The South African government will not be playing Big Brother by teaching democracy to any ‘undemocratic’ leaders who visit the country this week for the BRICS summit in Johannesburg.

South Africa will merely “lead by example” by offering undemocratic leaders who visit the country this week for the BRICS summit the example of its own democracy, International Relations and Co-operation Minister Lindiwe Sisulu has said.

Sisulu was briefing journalists on Monday on the summit which starts on Wednesday. As well as the leaders of the four other BRICS member states – Brazil, Russia, India and China – South Africa has also invited several leaders of African and other developing and emerging nations to meet the BRICS leaders.

Sisulu was asked if President Cyril Ramaphosa would admonish “undemocratic leaders” about their undemocratic practices.

Sisulu rephrased the question as: “Will we take the opportunity to be the teachers and mentors of governments which are not taking the path we are taking?”

She replied: “I think we have very good relations with all the countries we have invited. We have been engaging with them for the last I don’t know how many years that we have been a democracy. They know our views, we respect their views, and at any given time we exchange views. This would not be the first time we meet so we will not be seeking to be the Big Brother about any values.

“But we do talk about our values and how we value our own system of government.”

Another journalist asked why South Africa was inviting “African dictators” to BRICS.

“I don’t know if any of the people we have invited have been convicted and found guilty of any crimes against humanity,” Sisulu replied.

“However we will always make sure that we will lead by example; but have not closed our doors to anybody.”

In answer to another question, she assured all journalists covering the summit that her government would ensure they remained safe from their own governments while doing so – “as you are our guests”.

As host country, South Africa will be asking its fellow BRICS governments to establish:

It will also ask the summit to adopt a strategy to use the partnership among the five member states to boost inclusive economic growth by harnessing the Fourth Industrial Revolution.

The theme of the summit is BRICS in Africa with a focus on how to boost shared growth and inclusive prosperity on the continent. And South African officials have said the new African Regional Centre of the BRICS New Development Bank has already identified several infrastructure projects in Africa, beyond South Africa, which are likely to receive loans from the bank soon. The African Regional Centre is in Johannesburg.

The bank has already given two loans to South Africa; $180-million to Eskom to build transmission lines to link private renewable energy plants to the national grid, and $200-million to Transnet to upgrade container terminals in Durban. But the bank’s president KV Kamath has been reported as saying the bank intends to lend South Africa $600-million more in 2018.

Sisulu said the brewing international trade war would be discussed at the summit since it impacted on all countries but she did not believe it would dominate the discussions, as some commentators believe.

On Tuesday Chinese President Xi Jinping, who is visiting South Africa for the BRICS summit, will also undertake a state visit to South Africa, holding separate official talks with President Cyril Ramaphosa in Pretoria on Tuesday.

Ramaphosa is to pay a state visit to China in September while he is there to co-host with Xi the Forum for China-Africa Co-operation which will also be attended by other African leaders.

This week’s BRICS summit will start with a BRICS business forum on Wednesday followed by the BRICS leaders’ meeting and retreat on Thursday and meeting between the BRICS leaders and leaders of the non-BRICS countries on Friday.

All other leaders of the Southern African Development Community have also been invited but the others had not confirmed by Monday.