After 24 years of failure, four crucial weeks to push the land reform agenda to a new future 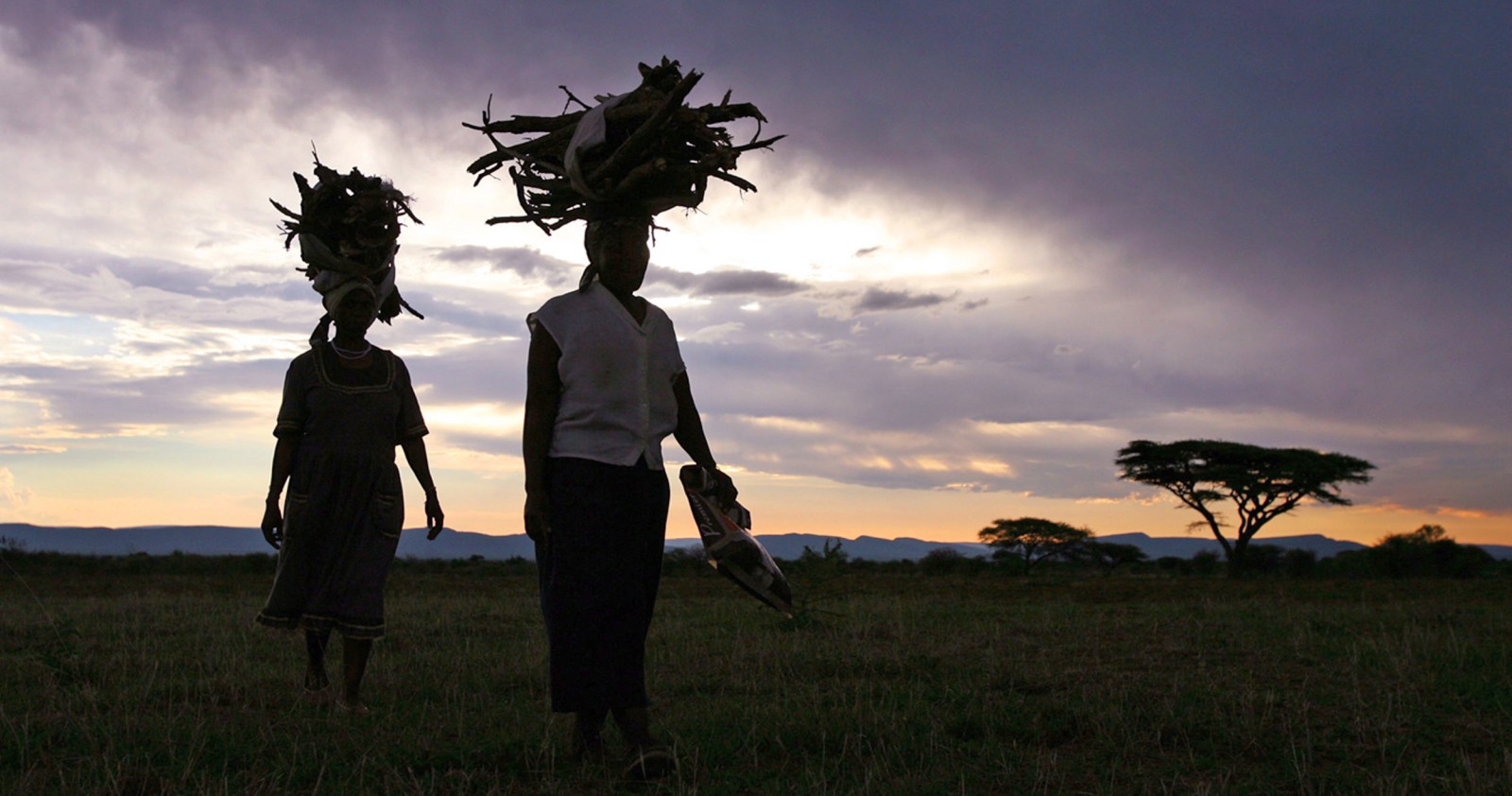 Four weeks. Six out of nine provinces. The public hearings juggernaut over whether there should be a constitutional amendment for expropriation without compensation pushes on. There’s a deadline in two months’ time, on 28 September 2018, but that’s only for a yea or nay on such compensationless expropriation. If it’s yea, there are further processes that must unfold.

Thousands of South Africans, more than the parliamentarians had expected, have made their way to the public hearings that to date have been held in Limpopo, North West, Mpumalanga, Free State, KwaZulu-Natal and Northern Cape. Community halls were filled as those wanting to speak stood patiently for their turn.

There were some heated moments like in Pietermaritzburg last Friday when a farmer spoke Afrikaans and the lack of translation triggered grumblings in the hall. The official statement by constitutional review committee co-chairperson, National Council of Provinces (NCOP) delegate Lewis Nzimande, afterwards urged:

“… (P)articipants must respect the opinions of others, while favourable or unfavourable comments from those attending the hearings about the views of others will not be tolerated.”

It wasn’t the first time such a statement was issued. There had been other moments of heckling and jeering elsewhere, but these were perhaps blips on the radar set off by the character of the locality. Overall, the public hearings have been characterised by engagement, consideration, co-operation and tolerance to various views expressed. Or as constitutional review committee co-chairperson, National Assembly MP Vincent Smith said on Monday:

“All 11 meetings I’ve chaired have been oversubscribed… The arguments from both sides are going very well.”

If Parliament’s public hearings have shown anything, it’s that 24 years of democratic South Africa’s governing ANC attempts at land reform, restitution, redistribution and tenure security largely have failed to redress the pain of dispossession and to fundamentally change inequality and distorted power relations.

The call for the return of land to the rightful owners, black South Africans whose families had been dispossessed and forcibly removed, has been a dominant message at the parliamentary public hearings. Simmering under the surface are issues like farm workers and labour tenants, who often find themselves at the sharp end of skewed rural power relations, the status of the land of the Khoi-San and other communities displaced before 1913, the constitutional cut-off date marking the passage of the Natives Land Act, and role of the traditional leaders in land ownership or the place of individual and communal title deeds.

The parliamentary public hearings this week unfold in Gauteng and the Eastern Cape, and from next week in the Western Cape. In that DA-controlled province, the party is hosting its own DA public hearings in the four locations of the parliamentary hearings. The DA wants to “offer residents the platform to raise their concerns, ideas and opinions”, while “the leadership will use the opportunity to listen to the public and share our position… as well as sharing the DA’s land reform successes in the Western Cape”, according to an official provincial DA statement.

It’s the safe kind of party-political mobilisation – organising in your own back yard. And it stands in contrast to what the ANC has tried to do, and what the EFF has excelled at in recent weeks. Throughout the public hearings, regardless of province and town, it’s been clear the EFF has mobilised – and its views, including that all land should be nationalised, have been heard again and again.

There is an election in 2019, and land will feature large. Expectations have been running high since the ANC December 2017 national conference resolved on expropriation without compensation, qualified by the need to maintain food security and agricultural production. This was followed by the motion in the National Assembly that set this public hearing process under way.

This mix of expectation and politicking around land has contributed to an apparent undercurrent at the public hearings that land expropriation without compensation must be in place before the 2019 poll. Politicians had better know how to pull back on expropriation promises that, given the time frames, will be left unfulfilled come election day 2019.

And so it’s quite sensible of newly elected Gauteng ANC chairperson David Makhura, who is also premier, to emphasise the provincial conference mandate of identifying state land for housing – the so-called “rapid land release” – regardless of this parliamentary process on expropriation without compensation.

“We shall return the land and that includes government land to those who want land. We are determined to do so without hesitation,” said Makhura in Monday’s briefing on the weekend’s ANC Gauteng conference televised by eNCA.

And that’s all doable. The tools for land redistribution, restitution and reform are all there – although patronage, politicking and bureaucracy have induced widespread governance paralysis on the land front.

Compensationless expropriation, even if touted as the magic silver bullet, is a long road away.

The countrywide public hearings by Parliament’s constitutional review committee end in early August. Later that month there’ll be another week of public hearings for those selected from among the over 500,000 written submission, which currently are being processed by an independent contractor Parliament brought on board to assist the committee.

There’s a deadline of 28 September 2018 for Parliament’s constitutional review committee to table its report on whether Section 25 of the Constitution should be amended to expressly allow for expropriation without compensation.

At this stage it’s not clear whether that report, to be published in the Announcements, Tablings and Committee Report (ATC), Parliament’s record of work by that date, would also be on the order paper in the House. The programming committee must still finalise those details, once parliamentarians return from their two-month recess after mid-August.

And while it looks like the decision may go in favour of a constitutional amendment – it’s understood it would be the first time the Bill of Rights would be changed – the formal adoption of such a resolution in the House opens up a new process.

That next stage of actually drafting a constitutional amendment would most likely go via a new resolution tasking a committee of Parliament, possibly another ad hoc committee given the justice committee is snowed under with unprocessed legislation and other work. Aside from drafting, the process would also entail more public hearings at a time when Parliament’s calendar is geared towards clearing its in-tray to allow MPs and NCOP delegates to spend as much time as possible on the ground ahead of the 2019 elections.

It’s unlikely that any constitutional amendment would be done and dusted ahead of election day 2019, although there may well be enough on the table for politicians making promises on land in the crucial poll.

The question, however, is whether South Africans will again have their expectations dashed after the ballot papers have been counted. DM