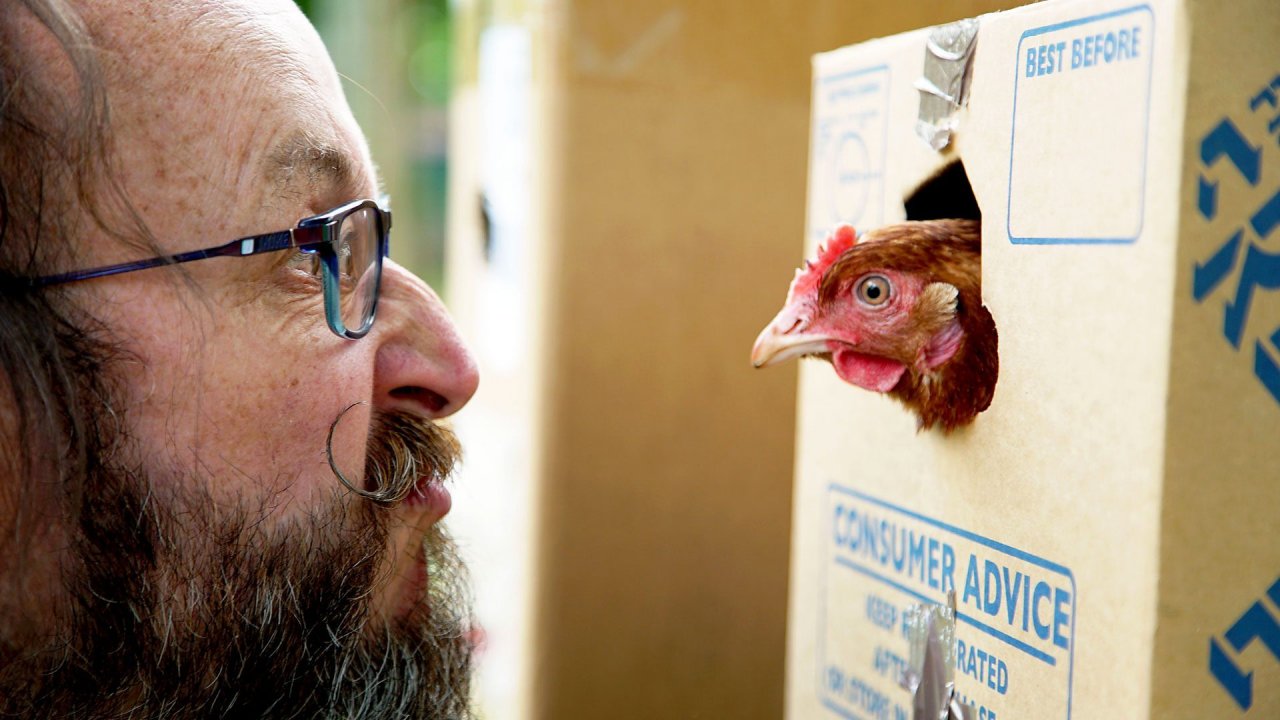 We’re keeping things on the lighter side this weekend with a sprinkling of intellectual comedy which needs a bit of time to grow on you.

The sporting extravaganza has come to somewhat of a simmer, compared to the glut of the past few weeks anyway. But there’s plenty to get stuck into and we’re keeping things reasonably light because we need a break.

Not the lightest on our selection list, but Stewart Lee is comedy like you’ve never seen it before. It might take a while for him to grow on you, but stick with it, it’s worth it.

The Comedy Vehicle series is loaded with ambiguous routines which have, on more than one occasion, been taken far too seriously. One critic walked out and another thought he was having an actual breakdown.

He’s not. Things can get a bit meta at times. Lee will critique his own performance while he’s doing it and then even critique the critique. Think of it as intellectual performance art with razor-sharp commentary on what constitutes comedy in the modern age.

If dad jokes and gags about shagging are how you get your giggles, you might want to give it pass though.

You might know Greg Davies from Saxondale or The Inbetweeners Movie. Cuckoo is a bit surreal at times, but isn’t that the best kind of comedy?

The show revolves around Ken Thompson, played by Davies, a frustrated suburban dad, who is endlessly irritated by his  son-in-law, and brings a fresh take on the classic family-focused comedy.

It’s a bit of a slow burner, but once the characters are embedded and established, you won’t be able to stop watching.

It’s one of those weird sitcoms where you can’t really tell if you’re watching out of actual enjoyment or hate-watching because you cannot stand the characters.

Dave Myers and Si King are utterly delightful, whatever they do.

This culinary journey explores how the two ingredients are used around the world, all while the pair share personal stories of what they mean to them. And yes, there are “eggcelent” puns along the way.

Video of the Week: #BreakingBallet No 8

Inspired by Black Panther, Joburg Ballet combines the Africa-positive imagery of Wakanda with contemporary choreography. Stop reading this and watch!

For the sports fans, The Open is on the go, Tour de France is rattling along and Super Rugby keeps going in circles. Over on Showmax, David Attenborough’s Natural Curiosities is a nice reminder that the world isn’t completely miserable and, if you’ve not seen it yet, Tali’s Wedding Diary is a delightfully light-hearted binge that’ll make you cringe and squeal in equal measure. DM