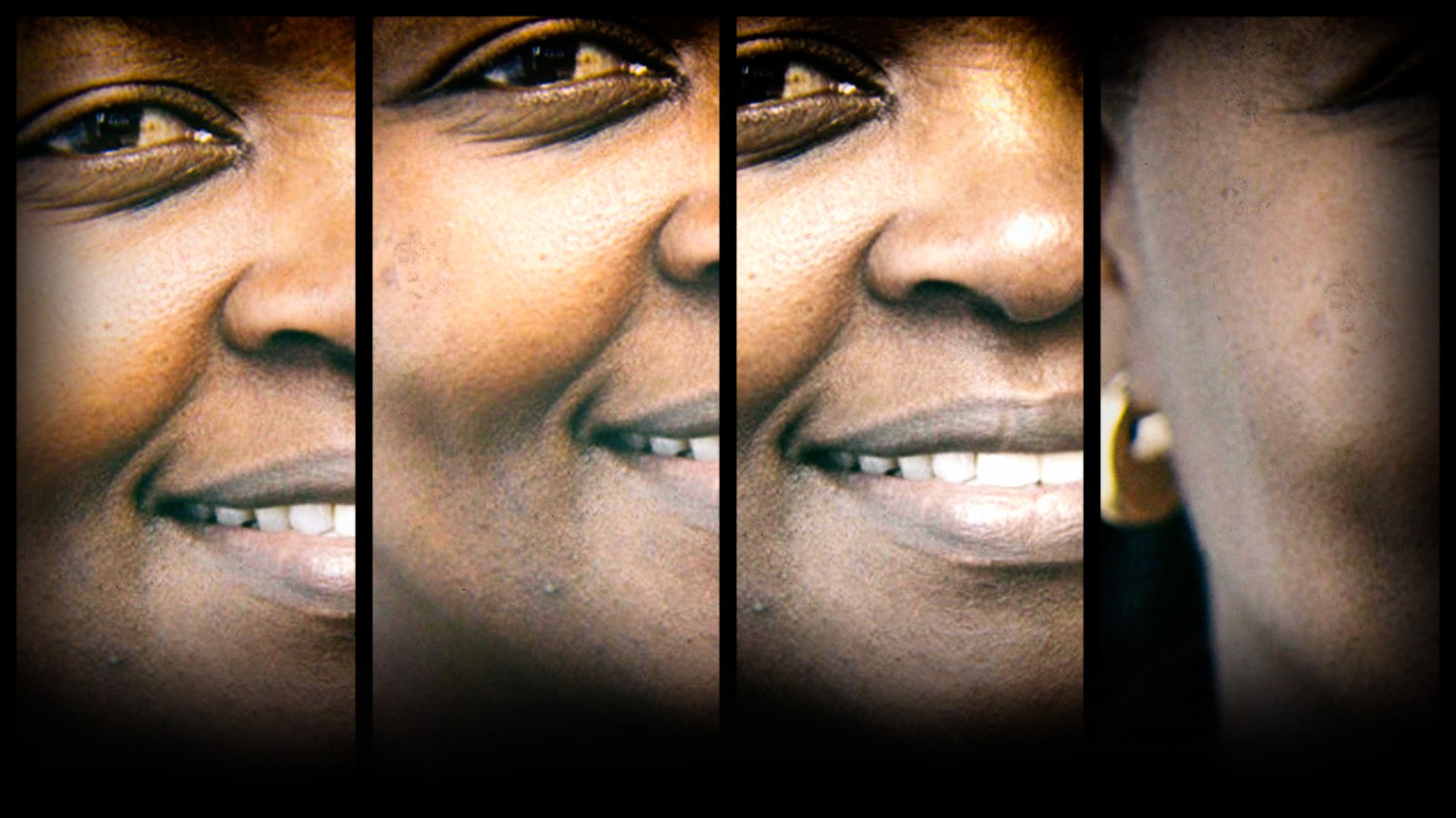 How did former head of the Gauteng Roads and Transport Department, Benedicta Monama, now a special adviser to Minister of Social Development Susan Shabangu, escape a disciplinary hearing or facing criminal charges with regard to the awarding of an alleged irregular R3-Billion tender in 2011? It’s one of those cases that could become a centrepiece in the curriculum at the ANC’s political school, now headed by former North West premier, Supra Mahumapelo.

Okay, at the outset, let it be known, Benedicta Monama, appointed earlier this month as one of two special advisers to Minister of Social Development, Susan Shabangu, has not been found guilty of anything.

It is an important detail.

Because even though criminal charges were in fact lodged with SAPS against Monama for violating section 86 of the Public Finance Management Act in the awarding of a 10-year R3-billion tender in 2011 against the advice of the Gauteng provincial treasury, then Finance MEC Mandla Nkomfe as well as Transport MEC Ismail Vadi, nothing has come of it.

Monama was also implicated in another tender awarded to West Point Trading 123, the same company that had scored the R3-billion contract.

It has been over six years since a criminal charge was lodged by then DA Gauteng caucus leader Jack Bloom (now shadow MEC for Health).

At the time of Monama’s alleged breach of the Public Finance Management Act, then Gauteng premier, Nomvula Mokonyane, suspended her as Head of Gauteng Roads and Transport before her contract had expired in July 2011.

The following month Mokonyane issued a strong statement saying that as the Gauteng Provincial Government (GPC) “we would like to state categorically that we view the allegations levelled against Roads and Transport Head of Department, Ms Benedicta Monama in very serious light”.

The allegations against Monama arose from findings contained in a report by the Auditor-General that had been commissioned by MEC for Roads and Transport, Ismail Vadi. Charges against Monama included her alleged “disregard of advice” from the provincial treasury not to commit the department to extending certain contracts.

“The findings identified systemic shortcomings in the department which allowed for Ms Monama to allegedly unilaterally enter into agreements with service providers without following due process as prescribed in the Public Finance Management Act,” said Mokonyane.

Monama had appointed West Point Trading Enterprises 123 to manage and operate drivers’ licence testing centres in Gauteng. The provincial treasury had warned that the centres were not sustainable and highlighted the poor management of staff and cash at the centres.

At the time Mokonyane also said:

“In the best interests of the department and in order to act swiftly against the alleged maladministration and address the identified systemic issues; we have taken the decision not to renew the employment contract of Ms Monama as Head of Department for the Department of Roads and Transport or retain her in the employ of the Gauteng Provincial Government.”

The GPG had “thought through all options available” and had concluded that retaining Monama “would not have been in the best interests of the people of Gauteng, who deserve quality service delivery and accountability at all times”.

And so off Monama went, surfacing again in 2015 when, while acting as the municipal manager for the Sekhukhune district municipality in Limpopo she immediately awarded 15 tenders worth around R230-million. A later forensic investigation found that the tenders had all been awarded irregularly and that they be terminated.

Monama at the time blamed members of the evaluation bid adjudication committees for the mess.

Back in 2011, Monama, instead of focusing on the essence and details of the charge that she had violated the PFMA, instead blamed Vadi for her woes, claiming that he was trying to “exercise his powers to get rid of those who are not favourable to him”. She also accused him of using members of the Gauteng Legislature, the media “and all other resources” to do so.

Monama could have cleared her name completely in a court of law if the process had taken its natural course.

This is how Unaccountablity 101 works.

First, Mokonyane herself had refused to lodge criminal charges despite suspending Monama. In the end Mokonyane said “it had not been established whether Monama had benefited from the tenders”.

The logic or lack of it in Mokonyane’s comment is best left undisturbed. Years later Mokonyane would ensure the total collapse of the Department of Water and Sanitation on her watch.

So how did Monama’s alleged contravention, as a senior public servant, of the PFMA all just go away?

Because in the end the Gauteng Department of Transport told the SAPS that there had been “no financial loss” to the department.

This, according to Vadi in reply to a question by Bloom, because the “service level agreement was terminated on 1 November 2011 by a legally binding ‘settlement agreement’ between the two parties, wherein the parties agreed that the company would no longer pursue the enforcement of the 21 April 2011 service level agreement”.

Vadi told Bloom in 2017 that “nothing was paid to the company (West Point) to get out of the contact with the Gauteng Province.

Contravening the PFMA carries with it a potential five-year jail sentence for willful or gross negligence in contravening provisions.

Yet Monama walked away and moved easily from post to post in government without sanction or the threat of being blacklisted.

It is no surprise to find that there has been a conspicuous absence of any convictions under the PFMA despite wide-scale and endemic corruption in the public sector including municipalities bankrupted by graft.

Explored from a different perspective the moral or the ethical question at the core of the story could be explored thus: A man decides to bump off a business rival. He easily finds an assassin at a local taxi rank. The two sign a contract (in invisible ink) and the killer heads off in search of the victim.

The cops are tipped off by someone who has eavesdropped on the plot and follow both the mastermind and the hired gun. Eventually the assassin comes face to face with the victim, pulls out a gun, fires a shot but the weapon jams.

The business rival walks away unscathed.

The cops shrug and walk away. Nothing to see here, folks. Nothing happened. Nothing lost, nothing gained. As you were.

Minister Shabangu’s spokesperson this week told Daily Maverick that Monama would be subjected to the usual security checks and clearances that take place before individuals are appointed to high-powered government jobs. And this one is very high-powered.

The social grants government bill is R10-BILLION a MONTH.

Those doing the checking won’t find anything, there is nothing there: Monama has not been charged, has not been found guilty, and that is exactly the point. DM