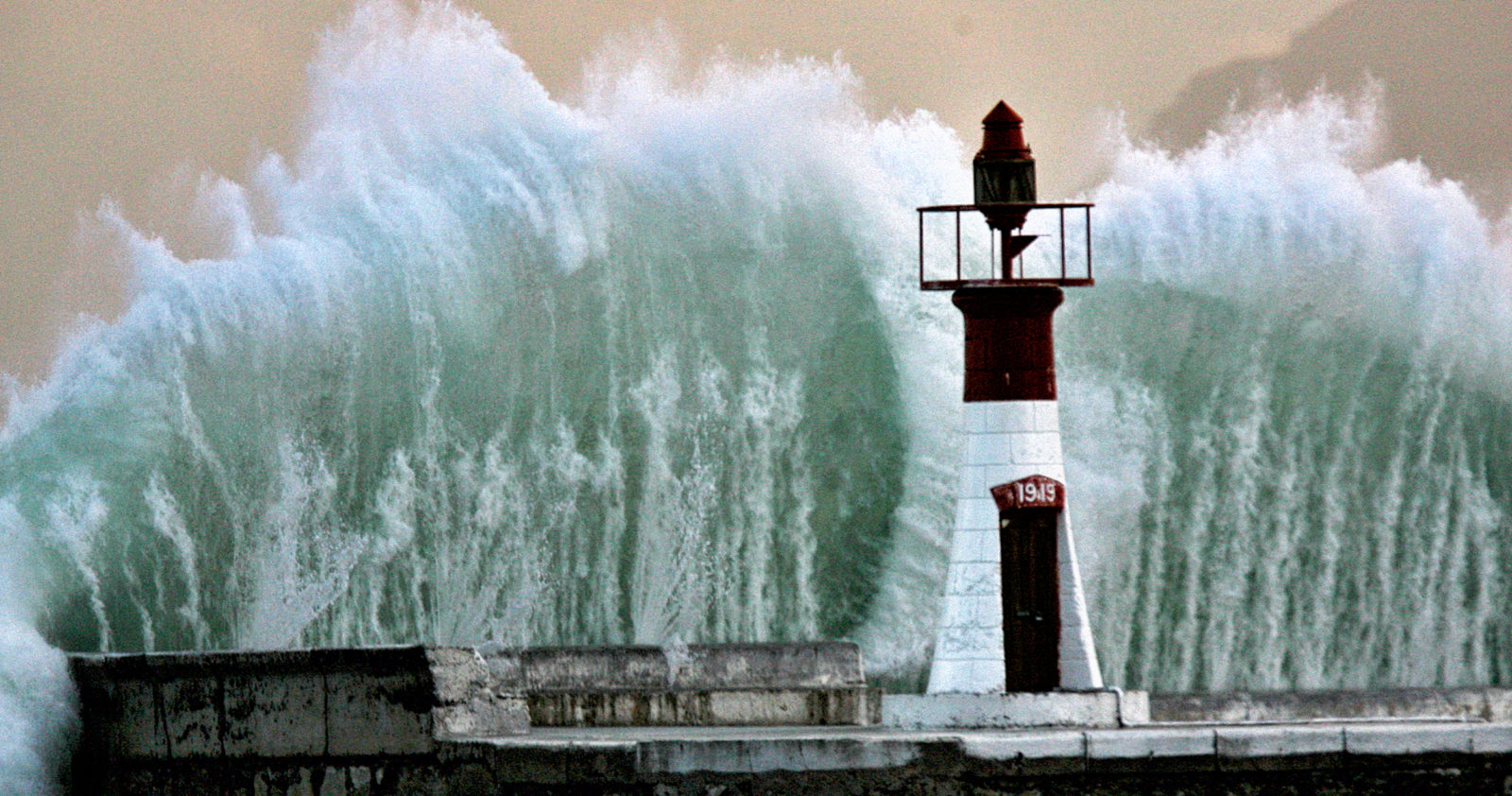 Last month the Department of Environmental Affairs (DEA) published the long-awaited Climate Change Bill for comment. Although legislative action on the pressing and complex issue of climate change is imperative, in its current form, the bill won’t get us where we need to be: a climate-resilient country that complies with international climate commitments, with near zero greenhouse gas (GHG) emissions by 2050.

Climate change is the biggest threat to humankind and the global economy. Our own climate change response policy acknowledges that South Africa is extremely vulnerable to climate change impacts. The question is no longer whether it is necessary to mitigate and adapt to these impacts, but how quickly and effectively we can do so. Any new climate change legislation will be of little use if it does not urgently ensure meaningful GHG emission reductions and effective climate change adaptation measures.

Instead of responding urgently to the need to address climate change and making adequate provision for holding emitters and government accountable, the bill’s focus is on creating a bureaucracy of government bodies, plans, and processes.

For South Africa to: properly mitigate and adapt to climate change impacts; and ensure that we meet the Paris Agreement commitments – we need a robust legal framework that provides for, at least, the following:

The bill requires that every state organ align and harmonise its policies and plans with the bill, and requires sectors (energy and mineral resources, for example), to develop plans (SERPs) to meet their sectoral emission targets. If adequate targets are set, many government plans and policies – such as the Coal Baseload Independent Power Producer (IPP) Procurement Programme – would require drastic reconsideration. Currently, we are seeing decisions being taken (even by the DEA) that will lock South Africa into high GHG emissions well beyond 2050. The proposed unnecessary, and highly GHG-emission intensive coal-fired power stations – Thabametsi and Khanyisa – would render many of the DEA’s climate change mitigation efforts redundant (as confirmed by a recent report by the Energy Research Centre). The overdue revision of the Integrated Resource Plan for Electricity (IRP) is a crucial opportunity for government to take its climate commitments seriously and abandon any plans for new coal-fired power. All credible modelling already shows that a least-cost IRP would not include new coal capacity.

While a Climate Change Bill is a welcome step, unless it addresses these concerns, and is implemented with the rigour and urgency that climate change demands, it will simply be too little, too late. DM

Nicole Loser is an attorney in the Pollution and Climate Change Programme at the Centre for Environmental Rights (CER). Loser is a leading expert in public interest climate law and has been at the forefront of a number of key environmental justice legal battles, including a 2017 court victory in the landmark Thabametsi case which was South Africa’s first climate change litigation. As a legal expert on the Life After Coal campaign – of which the CER, groundWork and Earthlife Africa are members – Loser is involved in a several new court challenges aimed at ensuring that climate change is given adequate consideration in decisions to authorise new coal developments. In June 2018, Loser was named one of the Mail & Guardian’s 200 Young South Africans.