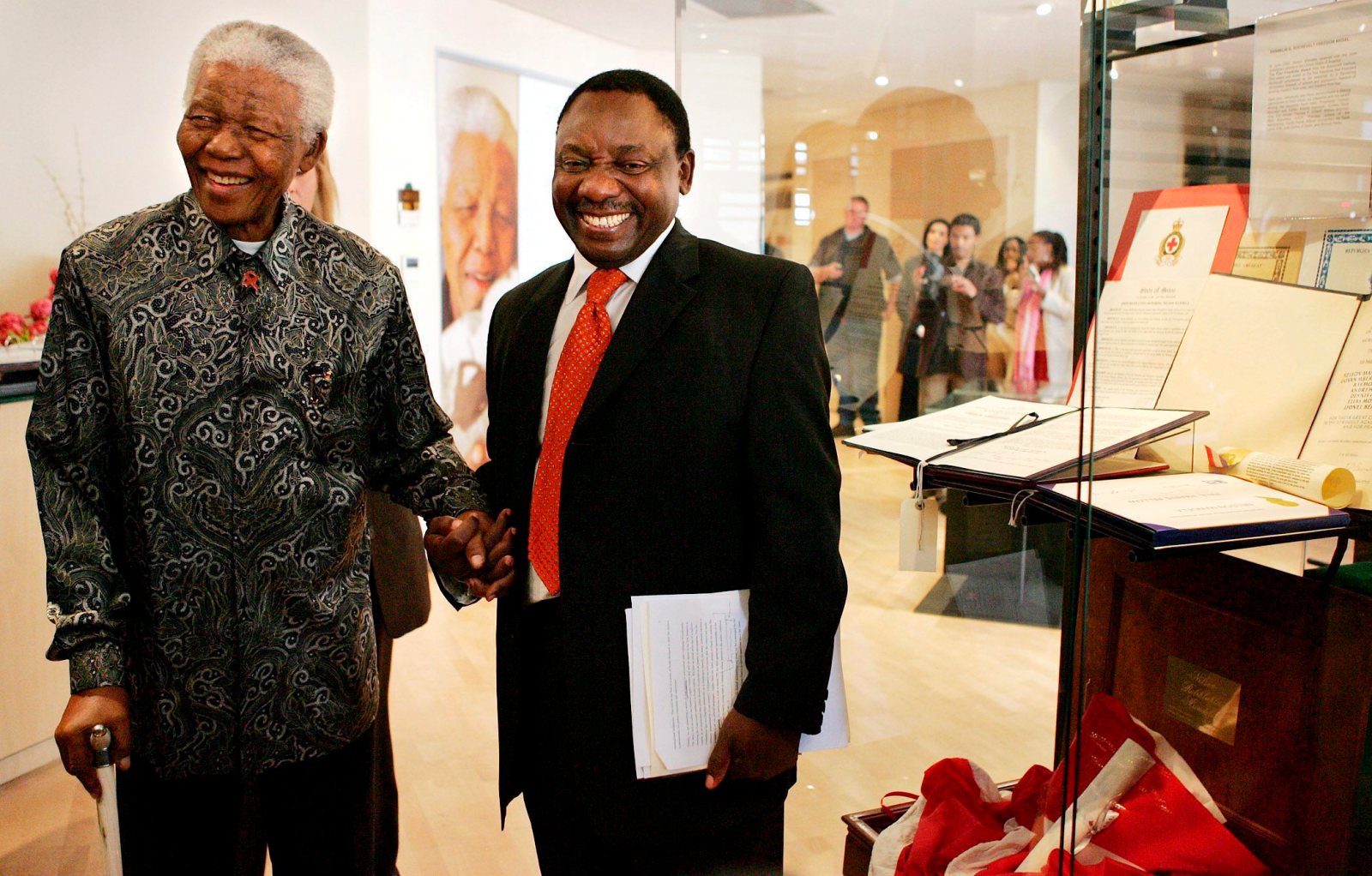 How Cyril Ramaphosa can turn Nelson Mandela’s vision for the rule of law into reality. By Gareth Newham

Can South Africa’s President Cyril Ramaphosa contribute to Nelson Mandela’s vision, and improve the chances of his own new dawn becoming a reality?

“We have introduced a rule of law,” Mandela said in 2000. “That never existed for centuries in this country, especially under the apartheid regime, when the law was reduced into disrepute.”

To do so, Ramaphosa has to support much-needed criminal justice system reforms that could hold the corrupt accountable in the short term and prevent state capture in the future. An active civil society, an independent judiciary and a strong media are also fundamental to improving the criminal justice system and strengthening the rule of law.

Many of the shortcomings of South Africa’s justice system today are arguably the result of inexperience and an overly optimistic sense of what democracy would bring in 1994. No one then could foresee the extent to which crime would persist, nor that a future president would be implicated in a project of State Capture aimed at stealing possibly as much as R100-billion of public money.

The damage that former president Jacob Zuma’s misrule wreaked on the criminal justice system shouldn’t be underestimated. On paper, South Africa has the necessary laws, policies and institutions to ensure that public and private corruption is adequately dealt with.

However, the state’s anti-corruption structures have been seriously eroded. So despite evidence of wrongdoing, Zuma, the Guptas and a host of enablers and beneficiaries of State Capture have not yet been criminally charged or prosecuted.

If South Africa has any chance of recovering from the Zuma years, his appointees and their cronies in the state security agencies must be replaced with highly skilled people of unquestionable integrity. Only once there is strong accountable leadership can institutional reform to strengthen the state’s anti-corruption capacity be achieved.

Some headway has been made recently with good appointments of a new head of the Directorate for Priority Crime Investigation (the Hawks), Godfrey Lebeya, and the South African Police Service (SAPS) Crime Intelligence Division, Anthony Jacobs. Regarding the National Prosecuting Authority (NPA), the Constitutional Court appears to be battling to decide whether or not the Director of Public Prosecutions Shaun Abrahams’s appointment was unlawful.

New law enforcement agency leaders must urgently replace compromised or unsuitable individuals with capable managers, investigators and prosecutors, many of whom voluntarily left or were forced out under Zuma.

While there are still many good people in the SAPS, Hawks and NPA, the overall capacity of these institutions to investigate complex corruption and commercial crime cases has deteriorated. For example, arguably due to political interference in the Hawks between 2011 and 2015, the number of arrests it made dropped by 60%, with its ability to achieve convictions dropping by 83%.

The capacity of South Africa’s corruption-busting institutions must be re-built. In the short term, skilled and honest officials who left should be asked to return to the SAPS, Hawks and NPA. Private sector financial investigators and analysts on more complex cases could be seconded.

Incentive bonuses should be available for investigators and prosecutors who bring powerful political and business individuals to justice and recover their ill-gotten gains. Given that much of the public money stolen has left South Africa, relationships must be forged with anti-corruption agencies from other countries who can track and recover illicit financial flows.

In the medium term, capacity and resources for those involved in specialised corruption and commercial crime investigations should be improved. Legislative reform is needed to prevent state security agencies from future attempts at state capture.

For example, the law should be clear regarding the merit-based and transparent recruitment processes the president and ministers must use when appointing heads of organisations like the SAPS, Hawks and NPA.

The current redrafting of the SAPS Act provides such an opportunity and could strengthen the independence, integrity and accountability of the police and Hawks. Ministerial regulations should be reviewed to ensure they enhance rather than undermine the governance of criminal justice institutions.

The accountability of the NPA needs to improve as has been suggested by the Institute for Security Studies. For example, a new independent structure chaired by a retired judge could be established to hold the NPA accountable for its decisions not to prosecute certain cases.

The National Anti-Corruption Task Team should be reinvigorated to promote better cooperation between the SAPS, Hawks, NPA, Asset Forfeiture Unit, Special Investigating Unit and State Security Agency. The task team should promote transparency regarding investigations and prosecutions against powerful politicians and business people by publicly and regularly reporting on its work.

According to Anton du Plessis, executive director of the ISS: “South Africa has an important opportunity to again become an example to the rest of the world about how democratic principles can overcome the worrying phenomenon of the rule by strong men.”

For this to occur, those leading the criminal justice system must appreciate the roles played by civil society, the judiciary and the media in promoting transparency and accountability. An inclusive, structural reform programme led by criminal justice professionals of integrity is needed for Ramaphosa’s new dawn – and for Mandela’s vision to become a reality. DM