Words from the father of the nation, indeed of the world 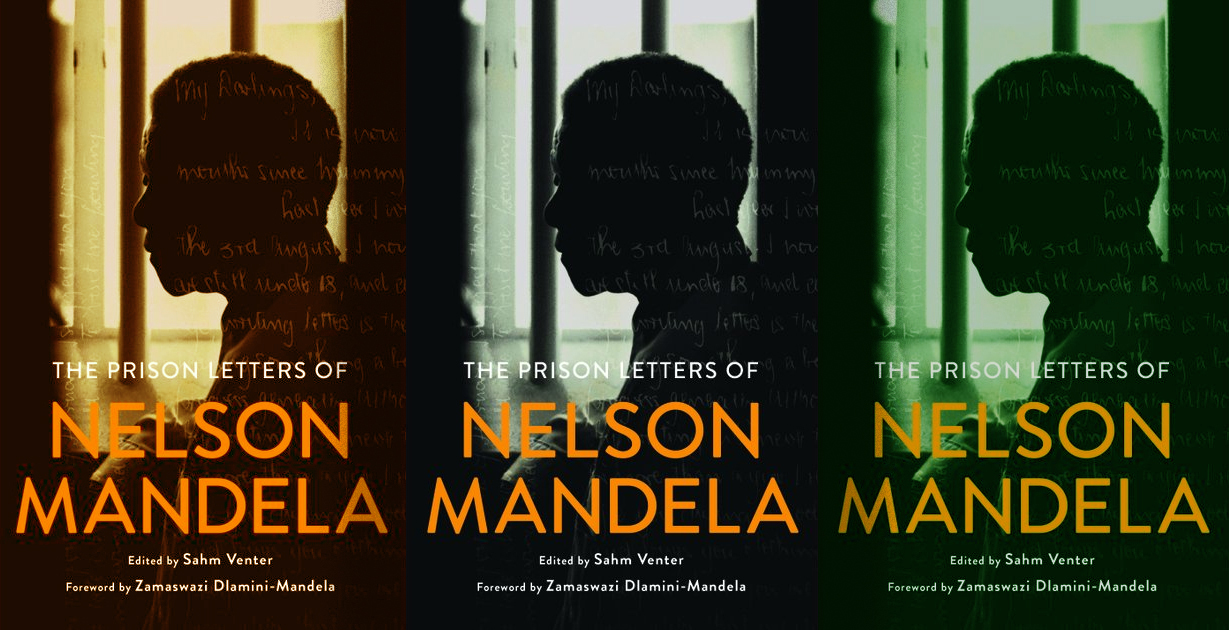 This is an edited version of the speech delivered by the US publisher of Mandela’s prison letters at the Johannesburg launch of The Prison Letters of Nelson Mandela on 11 July.

As the commissioning editor of the The Prison Letters of Nelson Mandela, I’ve come over 8,000 miles from New York, not just to pay homage to President Mandela and his written legacy, as reflected in these 255 letters, all penned from prison, but to thank the Nelson Mandela Foundation and the many people who’ve made this book possible, especially the entire Mandela family, particularly Swati Mandela, who has provided such an inspirational foreword, as well as Sello Hatang.

I’ve also worked with so many devoted colleagues on this book, among them Verne Harris, who first alerted me 12 years ago that these letters existed, Geoff Blackwell and Ruth Hobday, who have spent years facilitating the publication, and Sahm Venter, who has devotedly shaped the book and contextualized it as part of a larger history, so that generations to come will be able to share what you are experiencing today. But above any single individual, I thank the people of South Africa to whom these words ultimately belong.

Over a long career, I’ve edited over 600 books, and it’s hard for me to imagine a book more historic, more powerful than these Prison Letters. I’ve been asked why I commissioned the book, and the answer could not be clearer: because I’m convinced that the message of the Enlightenment, as reflected in Madiba’s elegant, lyrical, and courageous words, lies not way back in Europe, in the fancy, 18th Century salons of the philosophers of the so-called European Enlightenment, but right here in southern Africa, where civilization began millennia ago, and then in the prison cells of President Mandela and his political prisoner comrades, where a new political philosophy was born that must be adopted by all of us across the world, if we are to survive in these treacherous times.

“I have slept naked on a cement floor that becomes damp and cold during the rainy season,” writes Mandela from Robben Island, forced to sleep naked on the concrete floor with but a flimsy blanket, never given warm water for over a decade. Yet despite the brutality of his conditions, despite his daughter being threatened with a “bullet between (her) eyeballs”, and despite the torture and imprisonment of Winnie Mandela, a “determined revolutionary”, whose unstinting heroism and whose brave actions play as a constant refrain throughout this book, Madiba never capitulated, he never gave in to despair.

“Only a person,” he maintained, “armed with love for his fellow human beings… will succeed where force and power be applied in vain.”

As you’ll read, he never allowed himself to be destroyed by the repressive totalitarian regime that had infected his native land, where a “cumulus of misery” had brought despair and tragedy. In fact, just the opposite occurred, and here is the takeaway: that this new philosophy emerged from his words, one from which we can all learn, a vision of a world devoid of retribution, savagery, and bigotry.

To his dear friend, Helen Suzman, he wrote of “a commitment to a non-racial democracy in a united South Africa”, a commitment that I believe must now be spread to the world; and to Cyril Ramaphosa, then a young trade union leader and activist, he wrote prophetically, in 1989: “It is indeed a source of both pride and humility to be associated with a trade union whose roots are firmly planted in our soil, but whose outlook is global.”

So as totalitarian winds, yes, once again, threaten global harmony, as nationalistic currents now stir racist and nativist sentiment that cause democracies to tilt and teeter, it is time, I maintain, for South Africa to position itself at the very helm of a new global leadership. For with Nelson Mandela’s fountain of wisdom, as framed in these prison letters and threaded into the nation’s very being, South Africa can never again be viewed as a struggling, benighted nation, but as an illumined beacon of wise government, coming to the centre, leading us into a less grim and darkened future.

As Madiba once wrote from Robben Island, and I quote: “We are confident that one day our dreams will come true; we will be able to live together and enjoy all the sweet things that we are missing at the present.”

And, as if fully aware of the power of words — his words — to set right from wrong, he noted that “a good pen can also remind us of our happiest moments in our lives, bring noble ideas into our dens, our blood and our souls. It can,” he ringingly proclaims, “turn tragedy into hope and victory”.

Indeed, words of not just the father of the nation, but of the world. DM