Cost of counter-terrorism for civilians in Lake Chad countries 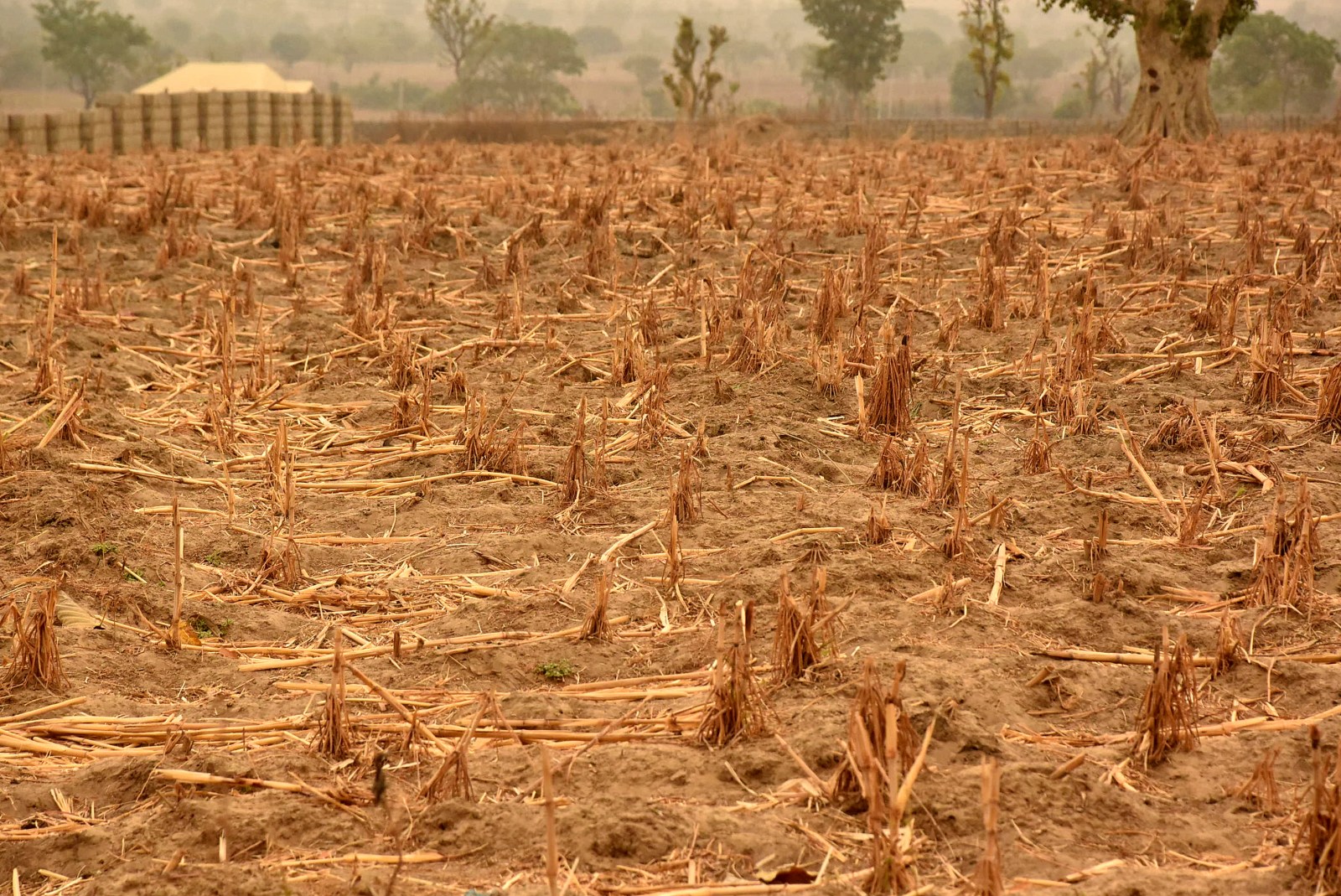 Restrictions aimed at stopping extremism shouldn’t deny the people of the Lake Chad Basin their livelihoods. By Omar S Mahmood

The ongoing terror threat in Nigeria, Chad, Niger and Cameroon has led the governments of the Lake Chad region to enact numerous security restrictions in affected areas. While these restrictions are meant to improve security for all, some affect civilians negatively, particularly regarding livelihoods.

Given the need for regional governments to preserve public support, such restrictions should be balanced in terms of their impact on Boko Haram militants and the resulting unintended consequences for local civilians.

In 2013, the Nigerian government enacted a state of emergency in the north-eastern states of Borno, Yobe and Adamawa. Niger placed a similar measure in its Diffa region in February 2015 after the first Boko Haram attacks there, and Chad followed suit in the Lac region in November 2015. Cameroon has also issued a number of security-related directives in its Far North Region.

Other examples include the prohibition of growing certain tall crops that militants can use as cover and restrictions on the movement of people and goods. Some restrictions have been lifted as security conditions permit, such as Niger’s prohibition on the pepper trade in late 2017, but others continue.

These measures have been designed to prevent militants from operating or obtaining supplies, and in many ways to isolate them from the local populace. They serve this purpose, but some have also had negative consequences for civilians.

Restrictions on livelihood trades cause hardship for local populations struggling to maintain economic independence amid a large-scale humanitarian disaster and food shortages. Over the course of the battle against militancy across the region, millions have been displaced from their homes and deprived of traditional incomes. Internally displaced persons in camps rely on outside help to get basic necessities, but often this isn’t enough, and they seek alternatives.

As part of a new report, the Institute for Security Studies interviewed over 45 civilians affected by the Boko Haram crisis from eight local government areas in Borno State, Nigeria, regarding their perceptions on current government responses.

Most complained about the restrictions, which often seemed arbitrary and inconsistent. For example, many respondents said to make money they left their camps to cut trees to sell as firewood or for charcoal production, as the help they receive doesn’t fully cover their families’ needs.

But one day, without warning, the government banned the transport of firewood to Maiduguri, where it fetched a higher price, respondents from the Damboa area told ISS. This was ostensibly driven by security considerations, to prevent explosives from being smuggled into the firewood bundles.

A Borno State government official justified the restriction, telling ISS that ‘ordinary people cannot spend time in the bush without being attacked’ – implying that those who do so maintain some sort of mutually beneficial relationship with militant groups.

Interviewees, however, decried the hardship this directive imposed on them given their already difficult situations, and the lack of understanding behind its rationale. One said: “We are not sure why, but they just (imposed a ban) one day.”

Another said: “The food available cannot satisfy all and now people living in the villages will suffer.”

The firewood ban and the many other restrictions over the years have exacerbated feelings of animosity towards the government. In a situation where civilians are caught between the militants and the government, with unsteady allegiances towards either side, government actors must show sincerity and the willingness to provide for their people.

The battle for the hearts and minds of the local population continues, and certain livelihood restrictions can upset a delicate balance, even considering the gains in security. A Damboa respondent commented that people were “beginning to hate the government, and some say it is better to join Boko Haram”.

But little changes can make a big difference and put government in a more positive light. For example, respondents from the Ngala local government area complained about how previously when travelling back from Maiduguri, they were often forced to spend days on end in Dikwa.

This was driven by security considerations, as travellers had to wait for military clearance to continue their journey. This was at their own cost and with little to no warning of the road closures or intended duration. The imposition and lack of clear communication resulted in hardship.

But a few months before speaking to ISS, a shift in military leadership in the town resulted in some positive changes, the interviewees said. Waiting time in Dikwa was reduced, allowing those journeying from Maiduguri (primarily for economic reasons) to significantly cut their travel time.

This is ultimately the difficult balance governments and their militaries in the Lake Chad Basin need to strike – between ensuring security and the freedom for civilians to make a living, without being seen as negligent in one or the other.

Deficiencies in either can damage public relations, which are ultimately necessary to reduce militant influence. But small adjustments can reap significant dividends – a reminder that while security restrictions are undoubtedly necessary, these should be limited and consistently revised as conditions permit.

The failure to do so ultimately plays into the hands of the extremists, allowing them to portray the government as one that makes life more difficult for its citizens, rather than easier. DM

This article is based on research produced by ISS and funded by the United States Agency for International Development’s (USAID) Office of Transition Initiatives. The author’s views expressed in this publication do not necessarily reflect the views of USAID or the United States Government. Read the two research reports here.