Brain Dump is a blizzard of ideas, jokes and observatio...

Brain Dump is a blizzard of ideas, jokes and observational humour 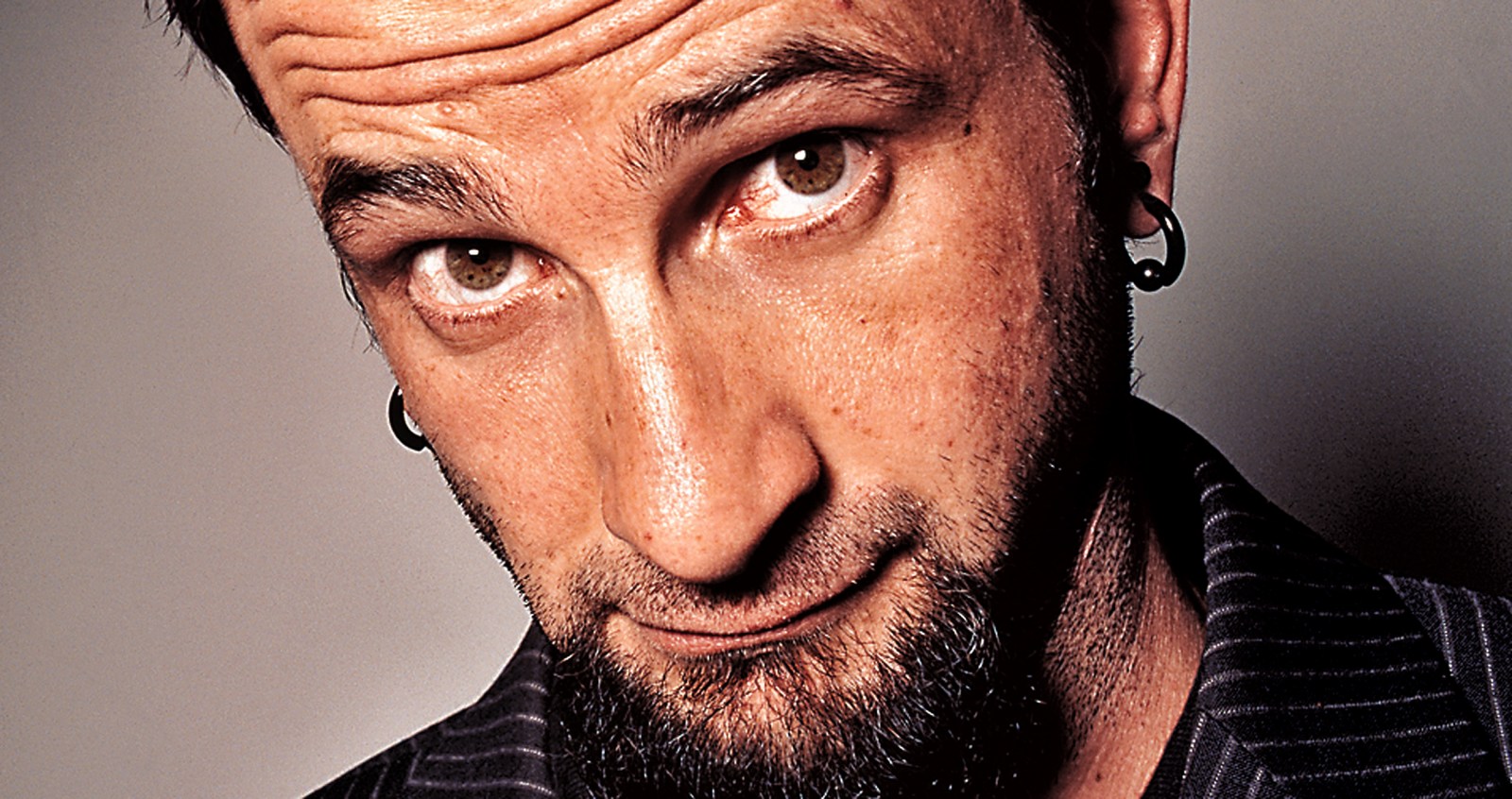 Since John Vlismas started studying for an MBA he’s introduced an added degree of intellect to his shows, and in Brain Dump he dissects the physics and all those other mystifying wot-wots that make our brains actually function.

If John Vlismas halved his swearing, I wonder if he’d double his audience?

It’s a thought that crops up during Brain Dump, his latest one-man show, because some people actively avoid stand-up comedy if they expect it to be uncouth or packed with swearwords, and he rightly tops their steer-clear list.

I’m sure Vlismas – the loveable little scallywag – really doesn’t care. But it’s the stayaways I’m pitying, because this is 90 minutes of mad genius where you’re either laughing or enjoying delicious anticipation as he builds up to the next guffaw.

Since Vlismas started studying for an MBA he’s introduced an added degree of intellect to his shows, and in Brain Dump he dissects the physics and all those other mystifying wot-wots that make our brains actually function. He debunks lots of theories like “we only use 10% of our brain” and that you can destroy its cells with drugs and alcohol. He’s living proof that that’s bunkum, given how smart he is despite the volume of toxic substances he imbibed or inhaled in his younger days.

He talks non-stop, blazing with fiery passion that sweeps you along in a blizzard of ideas, jokes and observational humour. He’s a great lecturer too, making the subject informative as well as a vehicle for biting comedy. A screen provides the props for his scientific explanations, showing jolly images of dolphins, cute koalas and dissections of the brain that look remarkably similar to sex organs.

He starts by telling us he wanted to do a show about the brain because he suspects his is a little bit different. Same hardware, different software, he quips. He’s certainly far smarter and more off-the-wall than most, with a keen ability to examine the ordinary and mould it into extraordinary humour. Vlismas is having as much fun as the audience, with an impish – okay, devilish – grin and a lightness about him that’s utterly contagious.

A lot of the material was inspired by his father, who had a stroke and provided living evidence of what happens in your body when things go haywire. Vlismas turns that disaster into a rich seam of comedy, laughing at the world in a way that reminds us we won’t get out alive.

In between the scripted patter he throws in perfectly timed asides that strengthen the momentum and cement the rapport with the audience.

Another nice touch is that Brain Dump begins with a short performance by Gilli Apter, a Jewish woman who proves that the phrase “female comedian” isn’t an oxymoron. She’s fabulous, with the guy next to me choking with laughter triggered by guilt and recognition as she describes some differences between men and women.

The only incongruous moment is the very abrupt end, which seems to be dictated by time rather than a natural finale. We’re literally aching with laughing when, that’s it, the house lights go up and Vlismas has vanished without a curtain call. The comedy cuts out and you’re back in harsh reality. That’s no f***ing good at all. DM