This Weekend We’re Watching: Toast of London, Look Who’s Back and Stealing Sunflowers 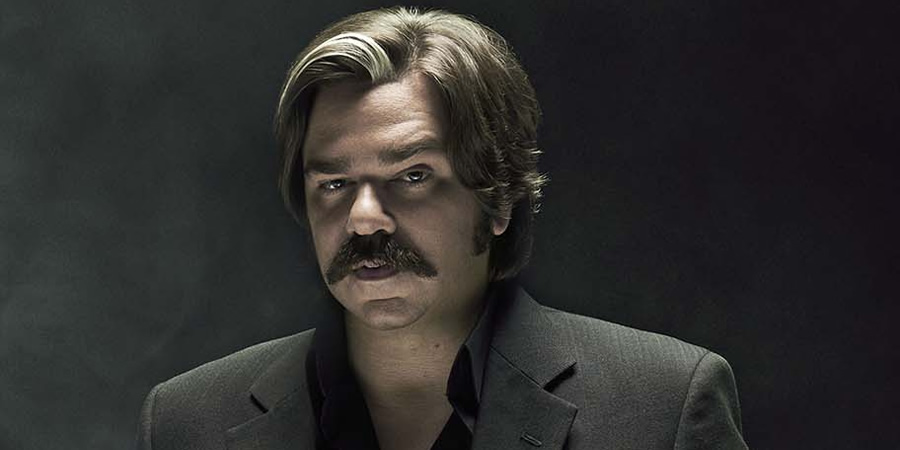 If you can tear yourself away from the glut of sport on offer, we’ve got a few suggestions.

Steven Toast is an eccentric, somewhat creepy, and sometimes likeable actor down on his luck in London’s West End. Played by Matt Berry (The IT Crowd and The Mighty Boosh), the show is filled with cheesy puns, crude humour, childish jokes and some utter silliness.

The show is easily digestible and offers genuine laugh-out-loud moments as poor Toast navigates a life where everyone from his agent to the irksome managers at an implausibly trendy London studio seems to be against him.

The show is sharp with tongue in cheek commentary that takes a sophisticated swipe at modern life, including hipsters and the importance of Twitter.

It also plays on the surreal and if you look closely enough, you might even catch a bit of subliminal play, riffing on Toast’s agent’s acid problem.

A dispatch from part-German Marianne Thamm.

There is an unfair stereotype about Germans; that as a people they are generally humourless. This is a view many who do not speak a European language, those monolingual inhabitants of the US and the UK, seem to enjoy hanging on to.

If you are interested in German and European satire then watch the film version of Timur Vermes’ 2012 best-selling novel, about Adolf Hitler who is miraculously reanimated in 21st Century, modern Germany.

The genre-defying film, directed by David Wnendt, threads a scripted and unscripted story of a loser, two-bit TV producer who accidentally films the magical resurrection of Adolf Hitler where the Fuhrer’s bunker once used to be.

A seamless blend of fiction and reality TV exposes just how much the ideas of Adolf Hitler could find traction in modern Germany and Europe for that matter.

At first everyone believes Adolf (played by Oliver Masucci who has Hitler down pitch perfect) is just an actor but it later dawns on them all that he might be the real thing, the hideous ghost that hangs over Germany, returned to offer his insights to the modern world. The result is a shocking, profane and at many points, an utterly hilarious dissection of modern Germans and Germany.

This Hitler still sees the world through his Nationalist Socialist prism.

The reaction in the film of untoward, ordinary Germans to the physical presence of Adolf Hitler, striding the streets of Germany or popping into a bar or restaurant to have a chat, brings a unique subversion to the film. While mocking Hitler is an everyday occurrence elsewhere in the world, the man who wrecked Germany is seldom spoken about.

If you enjoy satire and are curious about the modern German psyche, you will enjoy this unusual film.

News24 presents a short investigative documentary looking at the violence that gripped the small farming town of Coligny after the death of 16-year-old Mathomola Moshoeu for stealing sunflowers.

As you might expect, the contrast of lived experiences is quite stark.

From Tony Jackaman’s weekly column comes this gem: When Peter Sarstedt was wondering where his lovely Marie-Claire would go to when she was alone in her bed, the answer was the sorts of memories that occupy the minds of ordinary mortals – her indigent roots as a child begging in rags in the back streets of Naples, a far cry from her fancy apartment off the Boulevard St Michel, her embassy parties and the painting she stole from Picasso (allegedly).

But what if we really could see inside a head – and that mind was Einstein’s.

Video of the week: Gokurōsama

Chiropractor meets stuck grandma. If you Google the definition of endearing, this might well be the thumbnail.

But for those who want something a bit different, Showmax also has The Fosters and a vast collection of David Attenborough goodness for you to choose from. DM