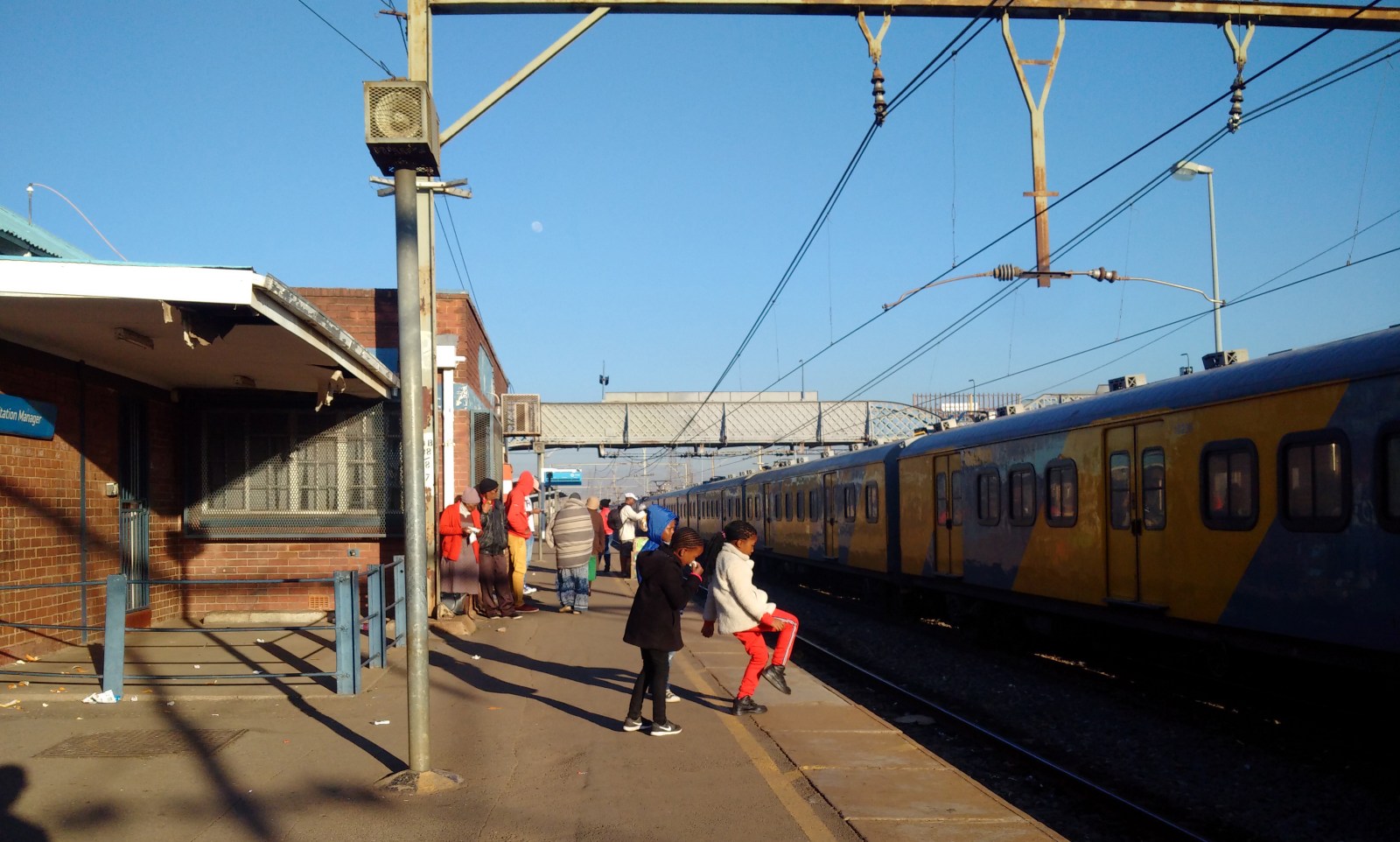 Prasa in Gauteng has employed hundreds of security guards who have been licensed to carry guns to fight vandalism and protect its trains and infrastructure. The move comes amid commuters’ growing fury at poor service, and as the rail agency conceded it was unable to meet customer expectations.

The Passenger Rail Agency of South Africa (Prasa) has deployed 241 gun-carrying security guards to 25 key Metrorail train stations in a bid to protect the rail agency’s assets. The guards were deployed three weeks ago and will cost Prasa R38-million over the next 12 months.

According to the agency, more than 200 Metrorail coaches have been vandalised or burned since the beginning of 2018 and this had cost them about R80-million. It was against this backdrop and the need to enhance the safety of commuters, assets, staff and protect revenue that Prasa decided to deploy armed guards.

Prasa has come under increasing pressure from commuters who have been voicing their frustrations over trains that do not stick to schedules, fail to arrive, arrive late or get stuck along the route.

On a return trip from Pretoria on Tuesday, a train from Johannesburg to Vereeniging stopped as it left Park Station. It was stuck between Park Station and Braamfontein for 42 minutes. Just one station further the same train got stuck for almost an hour which led some commuters to leave the train to try to find alternate transport.

“You never even really get to know what the problem with the train was. Once it gets stuck, we have to sit still inside until it moves again. This is horrible,” Wisani Maluleke, a commuter from Soweto, said.

The agency blames the poor service on cable theft, vandalism and damage to coaches which has taken several train sets out of service.

Prasa told Daily Maverick that the current train schedule was not based on available reliable train sets.

“Currently commuter service expectations are based on old train schedules which we are unable to meet due to the reduction of available train sets because of increased vandalism,” Prasa spokesperson Lillian Mofokeng said.

Mofokeng said Metrorail was currently in the process of finalising a revised train schedule based on available reliable sets.

Satawu (the South African Transport and Allied Workers Union) supported Prasa’s decision to employ the gun-carrying guards. Satawu said it was clear that security was a major concern for the agency and that there was no doubt that it needed to employ more stringent security measures.

“What concerns us is how this move will impact the morale of Prasa’s protection services, which boasts military veterans with extensive experience. Prasa is not utilising their skills optimally – only using them to open and close booms,” said Satawu spokesperson Zanele Sabela.

In addition, Sabela said there was a need for a massive educational campaign to raise awareness and give communities a sense of ownership of assets to prevent vandalism. This was based on the notion that if community members understood that they own the assets they would not vandalise them.

Sabela said this educational campaign proved to be a success when employed by Prasa after the attack on a woman train driver in Mamelodi earlier in 2018.

“This initiative should be expanded nationally as it proved effective in Mamelodi – where no further incidents were reported.”

Commuters have often raised security concerns with Prasa on social media, especially with regard to the visibility of security personnel in trains and at train stations. The additional guards will add extra security muscle to the agency’s security complement, which lost more than 300 guards in November 2016 due to budgetary constraints.

Other security issues that will be addressed include fixing boundary walls at train stations.

In addition, commuters riding without a valid ticket will face a R40 fine plus the cost of the train ticket. The rail agency also said it was working on a plan to prevent those without tickets from boarding trains.

Spot checks in a number of areas in Gauteng are being done to ensure that nobody travels without a train ticket.

Prasa was unable to respond to questions about stations that had no ticket offices and why no refunds were forthcoming for train trips that did not happen because of missed schedules. DM