Safety of journalists in question as poll date nears 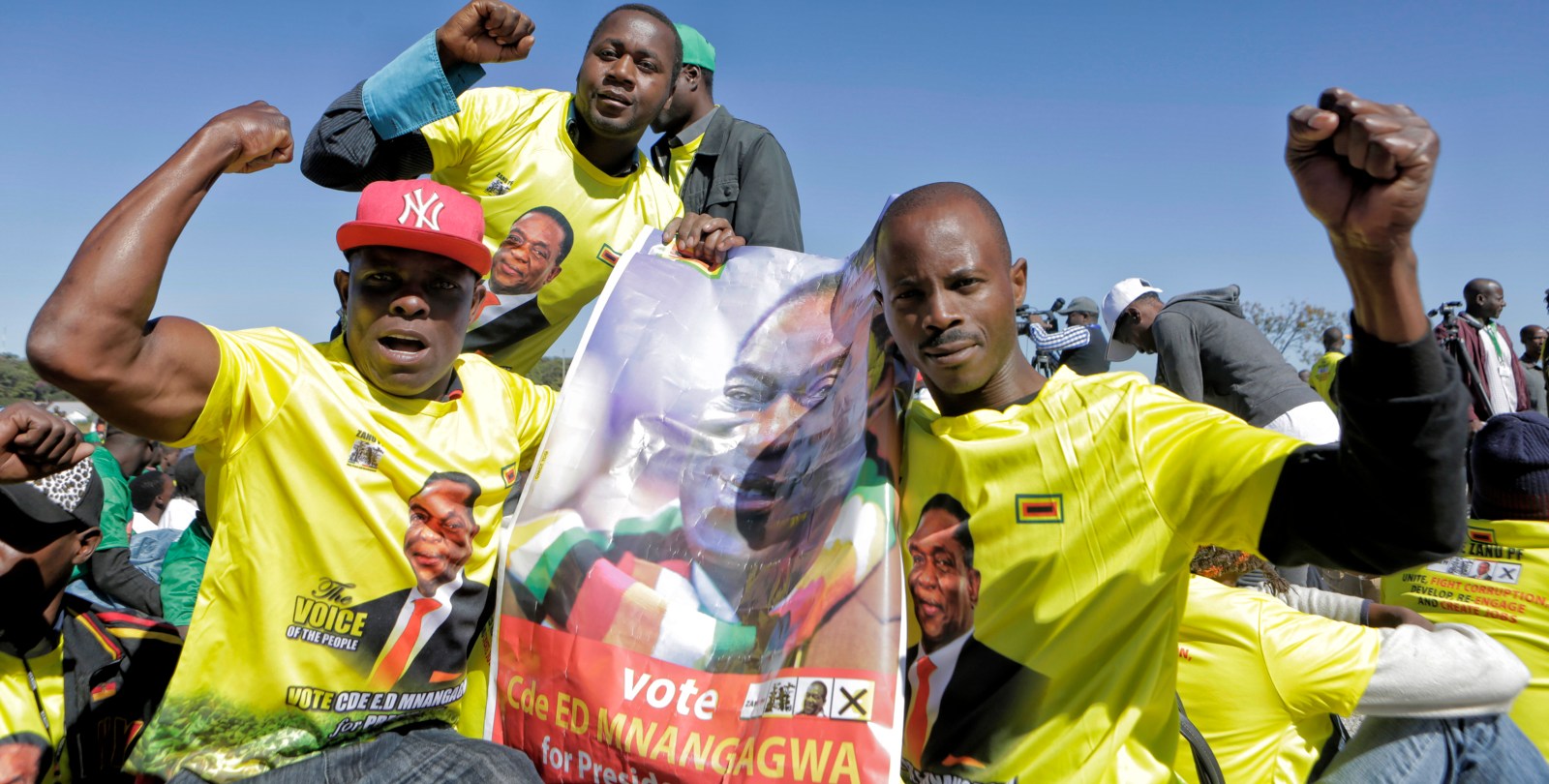 As the Zimbabwe elections approach, fears have been raised over threats to journalists. This follows a press conference by the military at which it accused members of the fourth estate of peddling lies against the army.

Over the years, a number of journalists, especially freelance journalists writing for foreign and local independent media, have, when reporting on Zimbabwe, used pseudonyms for fear of victimisation by the government, which has always viewed them as enemies of the state.

The practice continues today and with good reason.

The statement by Mugwisi is viewed as a threat to journalists and an attempt to muzzle the press from exposing the ills of the military, which, for a long time, has been viewed as partisan and serving the interests of the ruling Zanu- PF party.

Chidza, who writes for independent newspaper, Newsday, said it was not necessary for the military to mention journalists by name in public when complaining about stories.

“There are better channels such as the Voluntary Media Council of Zimbabwe to do this. Indeed there is an element of intimidation in Mugwisi and the military’s choice of stories and words. We have a long way to go but if the environment we have now can be sustained, we have a good foundation going forward,” he said.

Chidza said having worked under the government of former president Robert Mugabe, which constantly harassed and arrested journalists, he was not bothered by being singled out by the military in their statement as the current environment was much safer than during the Mugabe era.

Mashaya, a journalist with the Daily News who was also mentioned in the military statement, said he felt threatened by Mugwisi’s utterances, adding that the military was trying to stop the media from exposing its shenanigans ahead of the polls.

“One would obviously be shaken by such statements, especially coming from a senior army official. The army was trying to intimidate journalists and stop them from reporting without fear or favour,” he said.

Media Institute of Southern Africa (MISA) Zimbabwe director, Tabani Moyo, said while government had a responsibility to protect journalists, their best defence was always in reporting the truth and being accurate.

“The safety badge of a journalist is reporting ethically, in a fair, balanced and accurate manner. That is the journalist’s defence line. But as we have said before, the government through its arms has a responsibility to protect and ensure that journalists have unfettered freedoms in discharging their duties,” he said.

According to MISA Zimbabwe, in May 2018, senior reporter Blessed Mhlanga, who writes for Newsday, a local daily newspaper, was assaulted by Deputy Minister of Finance and Member of Parliament Terrence Mukupe during a live broadcast programme on a local radio station.

In June 2018 Miriam Mangwaya, a reporter with a local weekly newspaper, was threatened and harassed by a Zanu-PF youth member.

In its statement on the Mhlanga incident, MISA Zimbabwe said:

“As Zimbabwe heads towards national elections, it is imperative for journalists to be able to carry out their work without fear of assault at the hands of public officials. Even during election season, media freedoms enshrined in Section 61(2) of the Constitution still stand.”

Over the past couple of years journalists have fallen prey to the police and other state security agents. According to Misas 2016 report entitled, “So This is Democracy – State of Media Freedom in Southern Africa, 23 journalists from Zimbabwe were assaulted, harassed, arrested or detained, most of them while reporting on protests.

The MISA Zimbabwe Chapter recently launched a mobile application aimed at promoting the safety of journalists and media practitioners, many of whom have suffered harassment at the hands of both state security agents and political groupings.

The application, known as the JournoSOS App, is currently available for devices running on the Android platform and is meant to facilitate the accurate and informed collection of data on various violations experienced by journalists and media practitioners such as assault, censorship, detention, expulsion and threats, whenever they occur.

While the election environment has been applauded for being peaceful compared to previous elections, concerns around journalists’ safety remain. DM