More than half of top civil servants hide their private...

STATE OF THE PUBLIC SERVICE 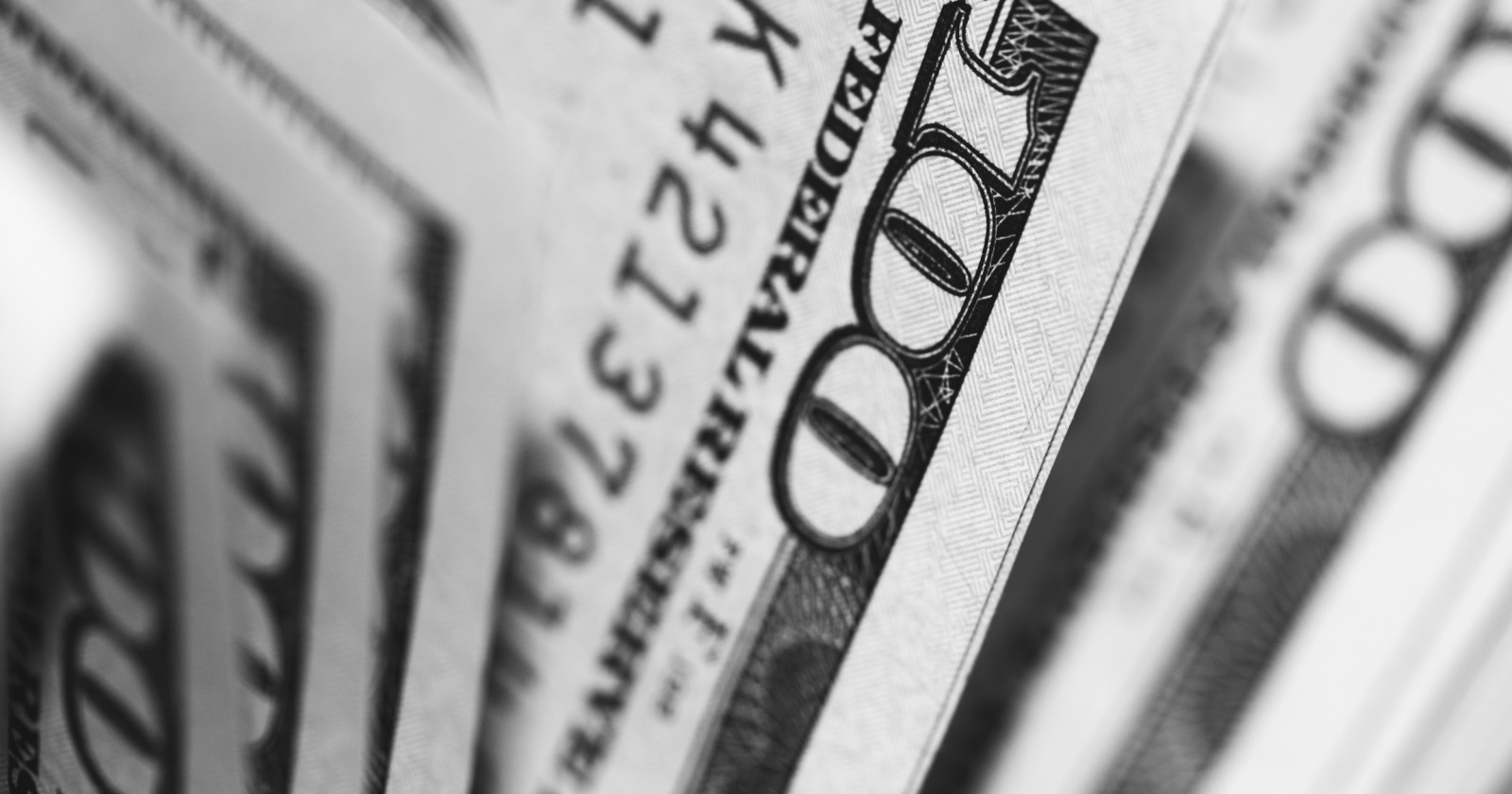 Almost half the senior civil servants at national level who have direct private business interests alongside their public sector day job failed to disclose those company directorships as required, according to the Public Service Commission on Tuesday. And just four out of 10 senior public servants in national departments had obtained the required written approval for their remunerative work outside the civil service that netted 183 senior managers just over R16-million. Serious questions arise about the state of the public service.

The statistics released by the Public Service Commission (PSC) on Tuesday are important because they are a glimpse into the state of the senior public service whose disclosures, unlike those of elected public representatives such as MPs, remain confidential.

Only the executive authority – bureaucratic speak for the politician in charge, be it a minister or MEC – the commission and the Public Service and Administration senior officials have access to the disclosures of those senior public service managers who effectively control departmental spending and allocations. Anyone else must get a court order.

The financial interest disclosures numbers as at 31 March 2018 are the most up to date. Although they relate to the 2016/17 financial year, the commission had checked the senior civil servants’ submissions against the company database, CIPRO, and National Treasury’s central supplier database from which service providers to government are selected.

It emerged that there still were some senior civil servants involved in companies doing business with the state – well over a year after the August 2016 public service regulations banning this came into full effect in early 2017, after several months’ grace to give civil servants time to divest themselves of such interests. Requests for the exact numbers proved unsuccessful on Tuesday. And it was unclear whether, after years of scores of senior public servants simply failing to submit annual disclosures, the numbers released on Tuesday were based on 100% disclosure compliance.

However, what was clear from the PSC statistics was that 1,115 senior civil service managers in national departments had interests in companies and 485 of them, or the full 43%, had not disclosed this, in contravention of the regulations governing the public service. Among those who failed to disclose are eight directors-general – this top civil service rank is appointed with Cabinet approval, and on average earns around R1.5-million a year, although some have negotiated better packages – and 35 deputy directors-general, whose annual salary package averages around R1.3-million. In addition, 87 chief directors and 355 directors at national departments also failed to disclose their directorships.

The PSC figures on directorship (non)disclosure mean that effectively more than one in every three senior civil servants across national and provincial departments is flouting the rules regarding disclosure of directorships. And a similar picture emerges with regards to the failure to obtain the required permission for remunerated work senior civil servants do outside their public service jobs, a contravention described on Tuesday as “serious misconduct”.

Of the 183 senior officials in national departments, only 72 had the required written permission to do such outside paid work. At provincial level, none of the 14 North West senior public servants who earned R2.29-million from remunerated work outside their day jobs in the civil service could provide the required authorisation. Nor could the 14 senior public servants in Mpumalanga, who earned a combined R1.8-million, provide proof of authorisation, the 16 in Limpopo (R1,04-million) or the 15 in the Eastern Cape, who earned a combined R400,317.79 from such remunerated work outside their public service day jobs.

The PSC did not identify what kind of work was undertaken, nor does it identify the companies in which directorships are held – or the names of civil servants who failed to comply with law and regulations.

PSC commissioner Michael Seloane on Tuesday said the commission “now scrutinises all disclosures” and, where the checks with CIPRO and the supplier database raised a red flag, the executive authority was informed so disciplinary proceedings could be instituted.

“All senior managers must disclose all their financial interests. If an official owns four companies and discloses only two, he’ll go to a misconduct hearing.”

But action against transgressors, which could range from a warning or dismissal, would depend on the executive authority – a minister at national level, and MEC at provincial level. And herein lies the rub. Political deployment may well shield a senior manager from repercussions, or it may just be a case of departmental inefficiency that no consequences arise. In previous reports the PSC indicated that although it had informed the executive authority of contraventions, there had been no responses to its alerts and requests.

On the other hand, in the corridors of power it’s no secret that civil servants may well decide not to gain promotion in order to remain outside the senior management ranks. There are no disclosure requirements for civil servants below the rank of director, although those still cover many professional and operational positions. While there has been a debate about whether civil servants should decide if they want to work in the public sector, or in business, it appears there has been no definitive injunction on such double dipping yet. The disclosure regimen is meant to be a tool to balance such contending interests in the interest of good governance.

There’s been much talk in government for years now about the capable effective developmental state with its professional public service that is central to transforming the lives of South Africans. It’s part of the National Development Plan (NDP), adopted by Cabinet and Parliament respectively in late 2012 as the South Africa’s blue print to reduce poverty, unemployment and inequality by 2030.

But the PSC statistics on financial (non)disclosure raises serious questions about compliance with law and regulation at the heart of the state. If the top management levels of the civil service flout the rules, what example is set for others – particularly if there are no visible clear consequences for transgressors? DM