Athol Fugard’s Nongogo could help us understand the land debate 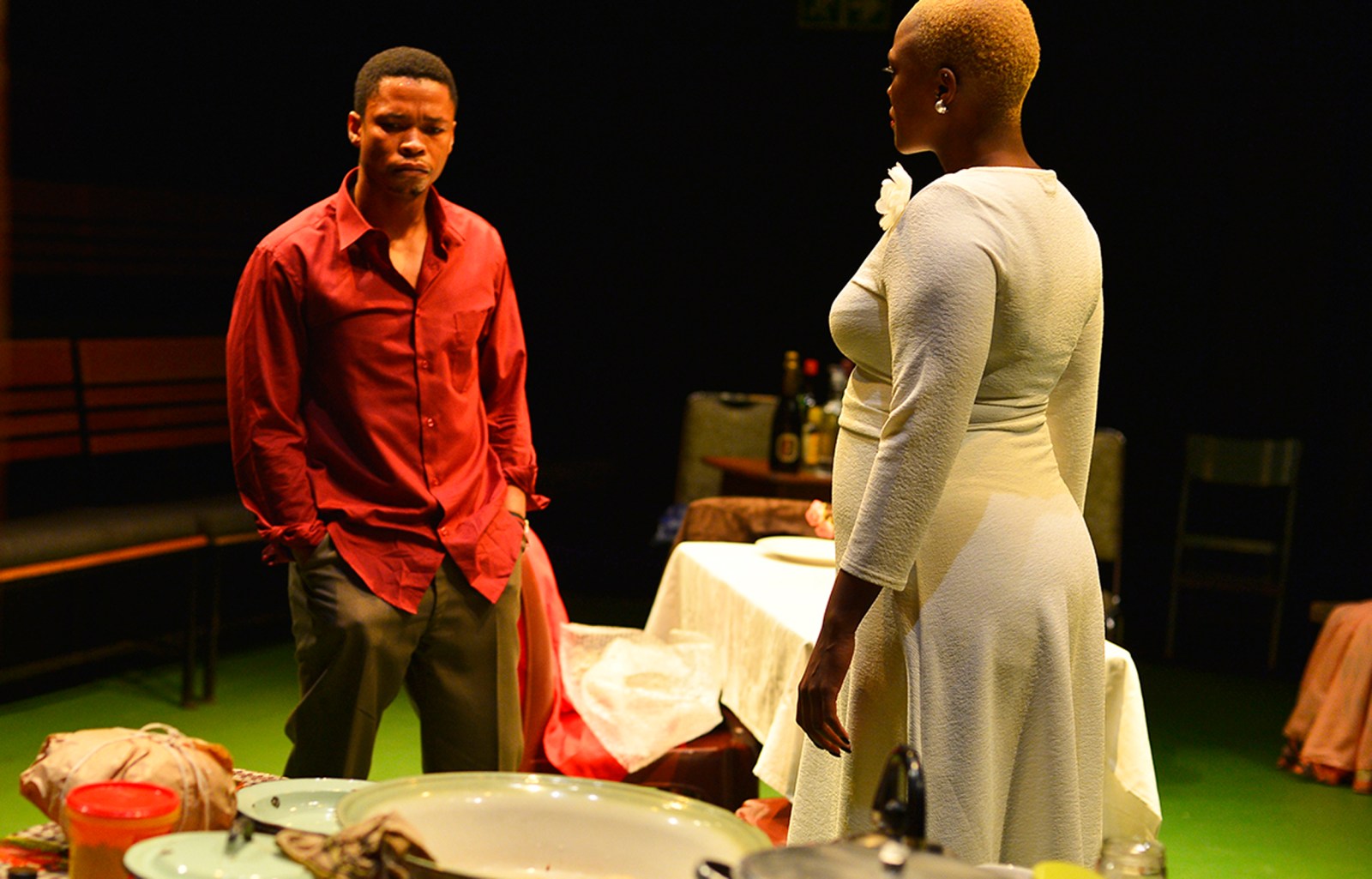 As the Market Theatre celebrates [email protected], Nongogo becomes the second instalment after a hugely successful season of Train Driver with John Kani and Dawid Minnaar.

It is difficult to imagine what, in 1959, the preoccupations were of a people who lived in what seems to be another era and another world. When Athol Fugard wrote Nongogo, a play about a former prostitute turned shebeen queen, almost 60 years ago, the political and socio-economic landscape of that time had shaped a generation of black people in their relationship with the law.

It had been just over 10 years of apartheid rule, where being black was officially and, in effect, a crime. A whole generation of people had to find ways to make a living outside the law and in the shadows of police. To survive one had to be creative, outsmart the system, and use some ingenuity.

This is a moral ethic that exists till today. 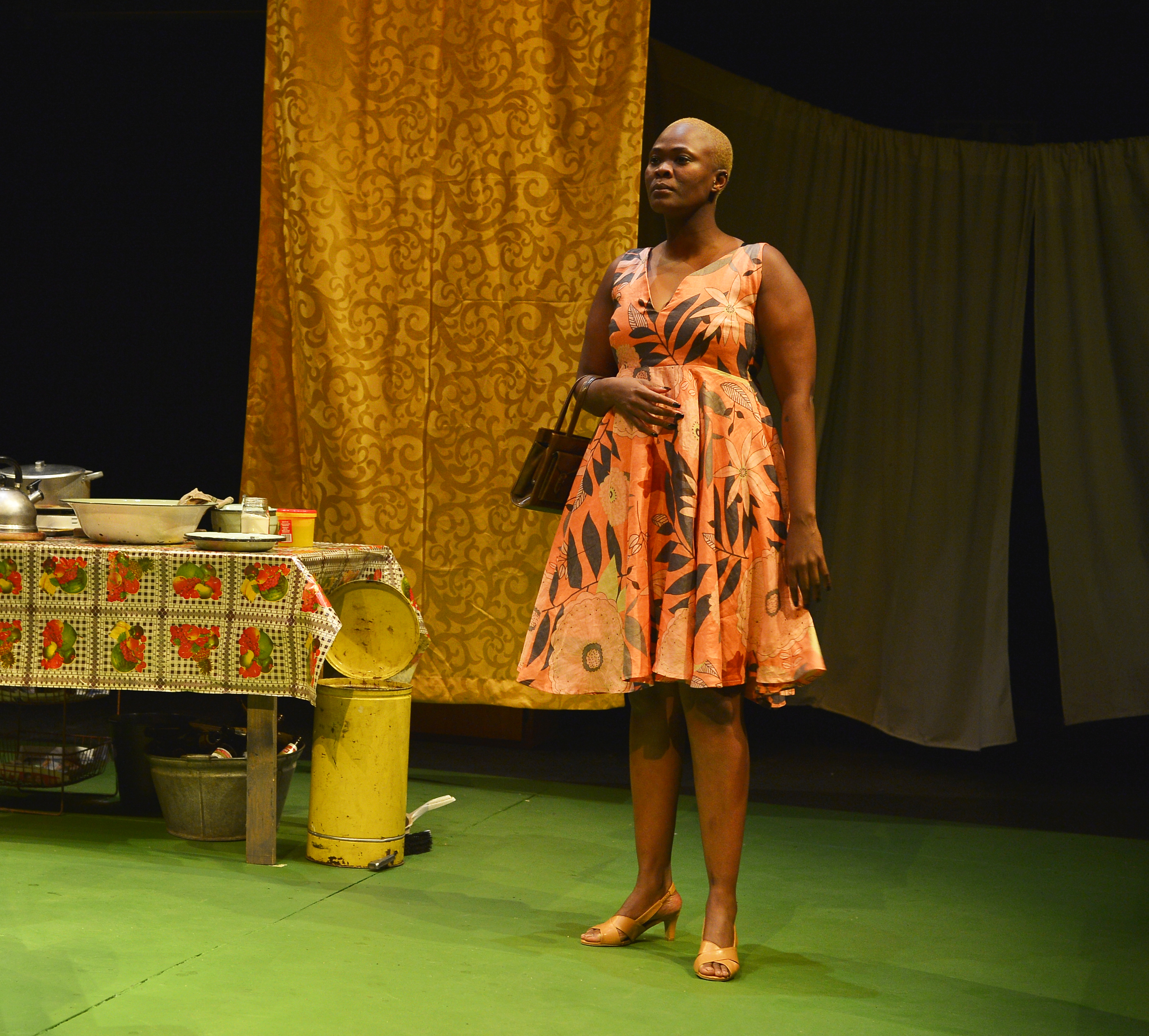 Queenie, played passionately by Rhythm City Actress, Zikhona Sodlaka, in her debut at the Market Theatre, seeks a new life different from her dark past. After a long life as a prostitute and now a shebeen queen, she desires a break despite the comfort her occupation has offered her.

It is only when she meets Johnny, a young, ambitious entrepreneur played by Zenzo Ngqobe, also seeking a new start, that a spark is lit within her and finally, desperately, she realises what she has always wanted to do. 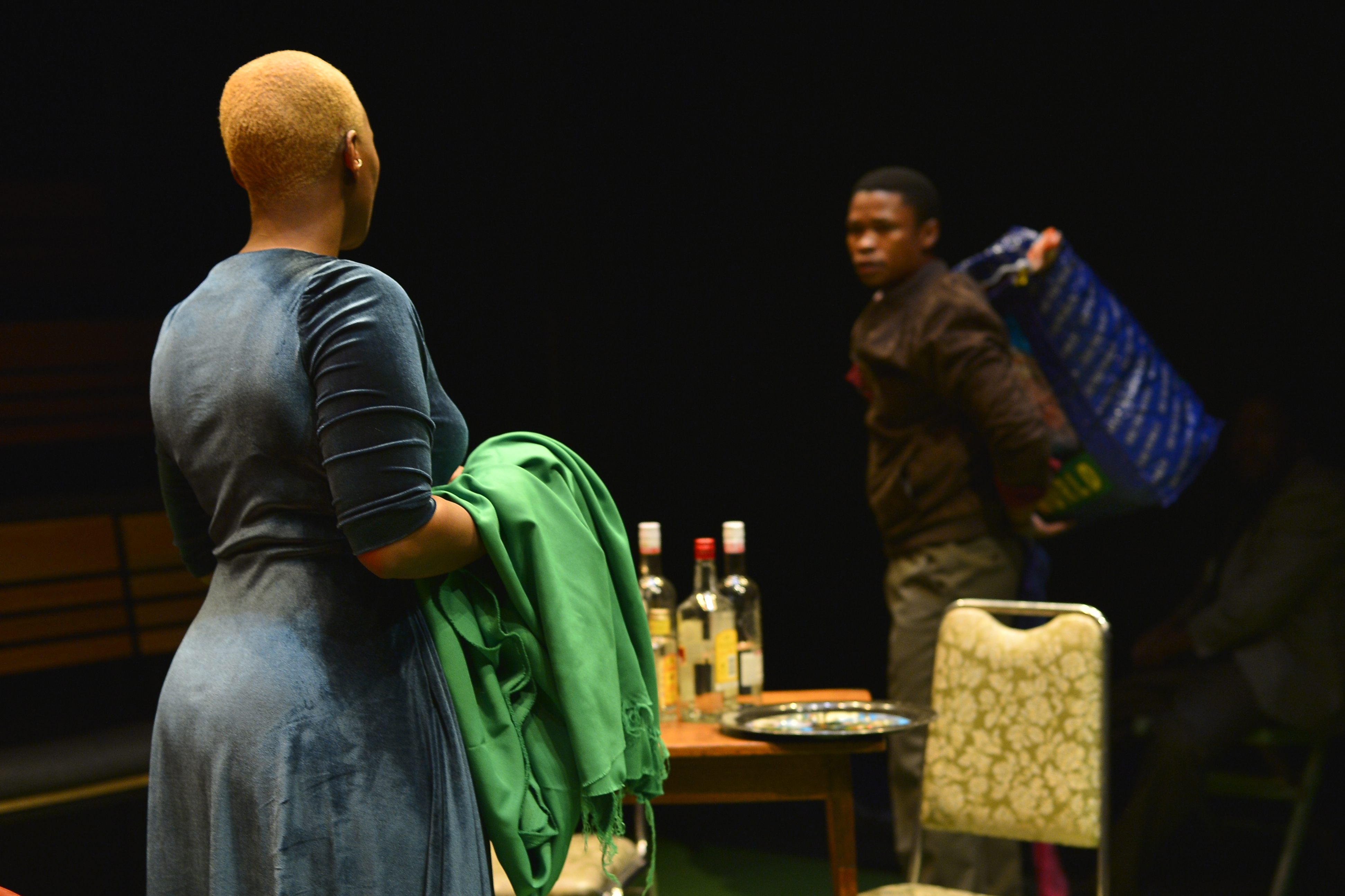 And it is with this young man that she envisions a new start for herself. A new love and a new life. Queenie then offers to invest in his business of selling fabrics, to leave the shebeen business and put her trust in an untainted new start.

However, her former pimp and now booze supplier, Sam, played by Vusi Kunene warns her that what they have both become will never be accepted by the outside world, especially by the self-righteous Johnny. They only have each other. The world has put them on a road that has forced them to make certain moral decisions that no one would ever understand. 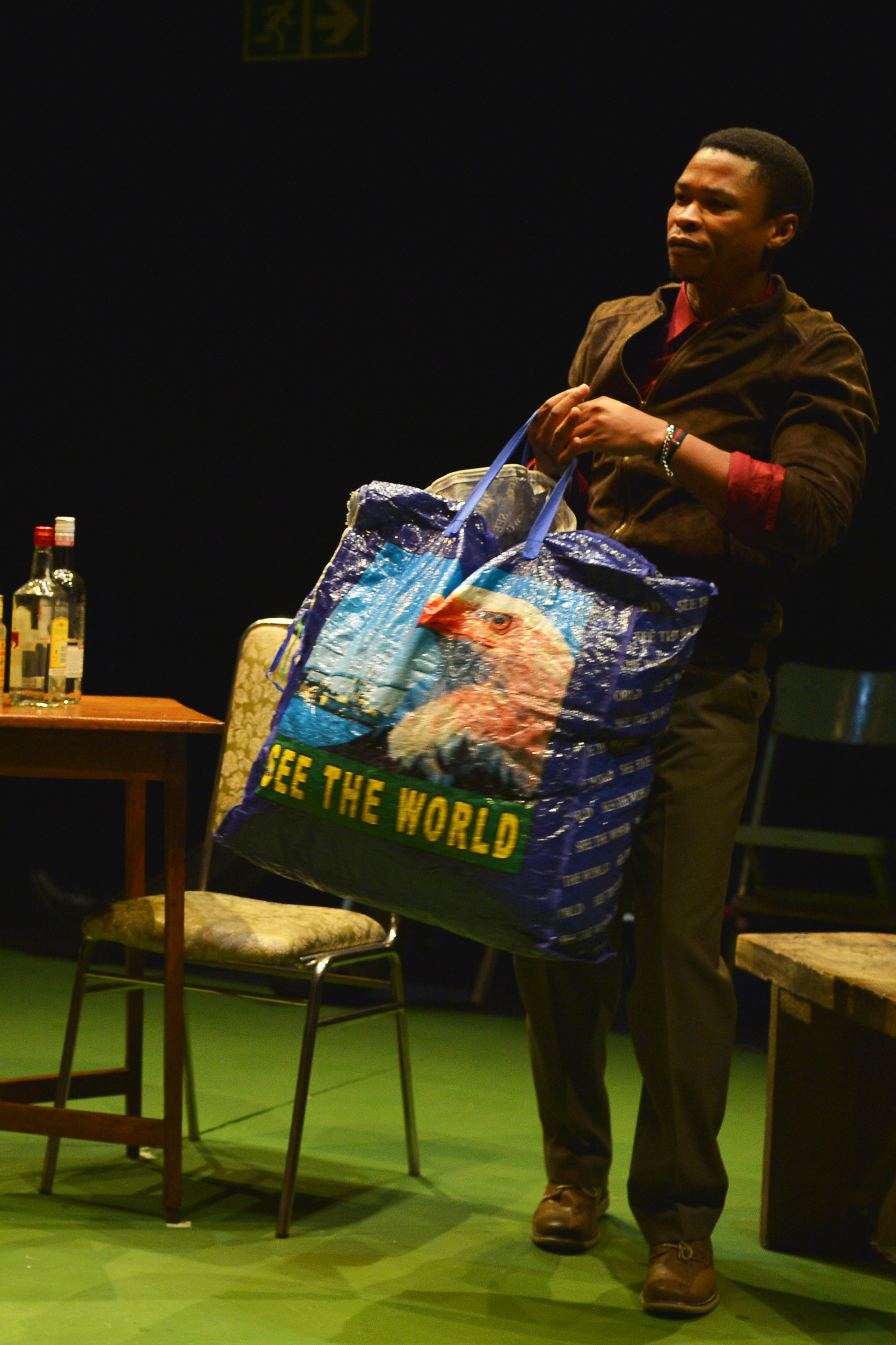 Despite these warnings, Queenie can’t help but only hope that this time things will be different, that Johnny will not be like all those men who have treated her like an object for their own amusement and pleasure. And all too often, hope is the only thing the human heart can do despite all signs of an inevitable end in disappointment.

And staying true to a Fugard play, no one ever gets what they want. Queenie is rejected by Johnny when he finds out she is Nongogo, the infamous prostitute who has had sex with an entire community of men. And although Sam had been right all along, he too does not get the love he wants from her.

As the Market Theatre celebrate [email protected], Nongogo becomes the second instalment of Fugard’s theatre production after a hugely successful season of Train Driver with John Kani and Dawid Minnaar. 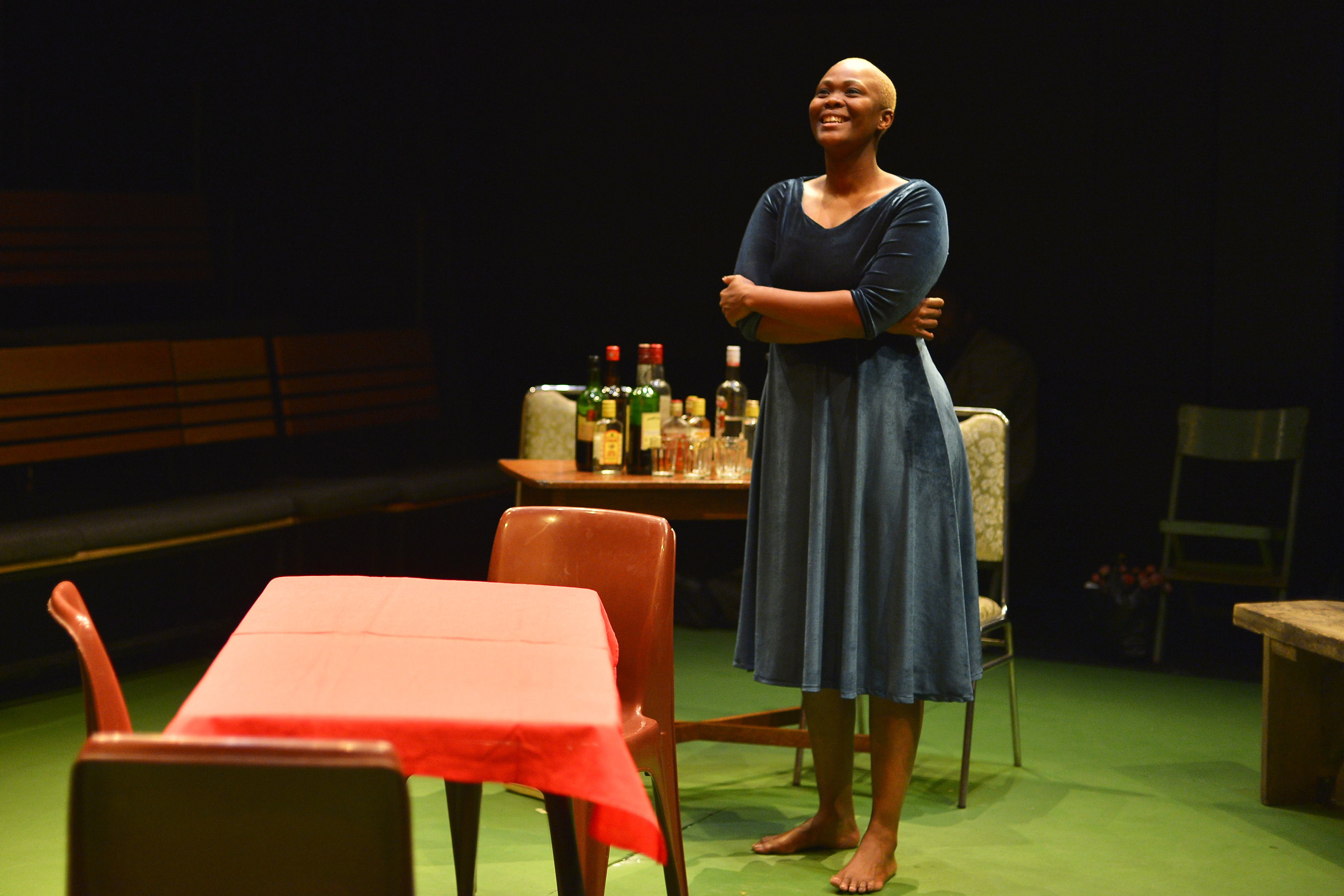 And what Fugard has always been able to do so well, evident in his play Boesman and Lena, and the Academy Award-winning movie Tsotsi, adapted from his novel of the same title, is to capture the monotony of a people trapped in both space and time.

In a body of work spanning over 60 years, Fugard has made it his life work to interrogate the psychological effects of apartheid in the life of black people in the townships. And how breaking the unjust laws of apartheid to survive has created an ambivalent relationship with the justice system entirely. 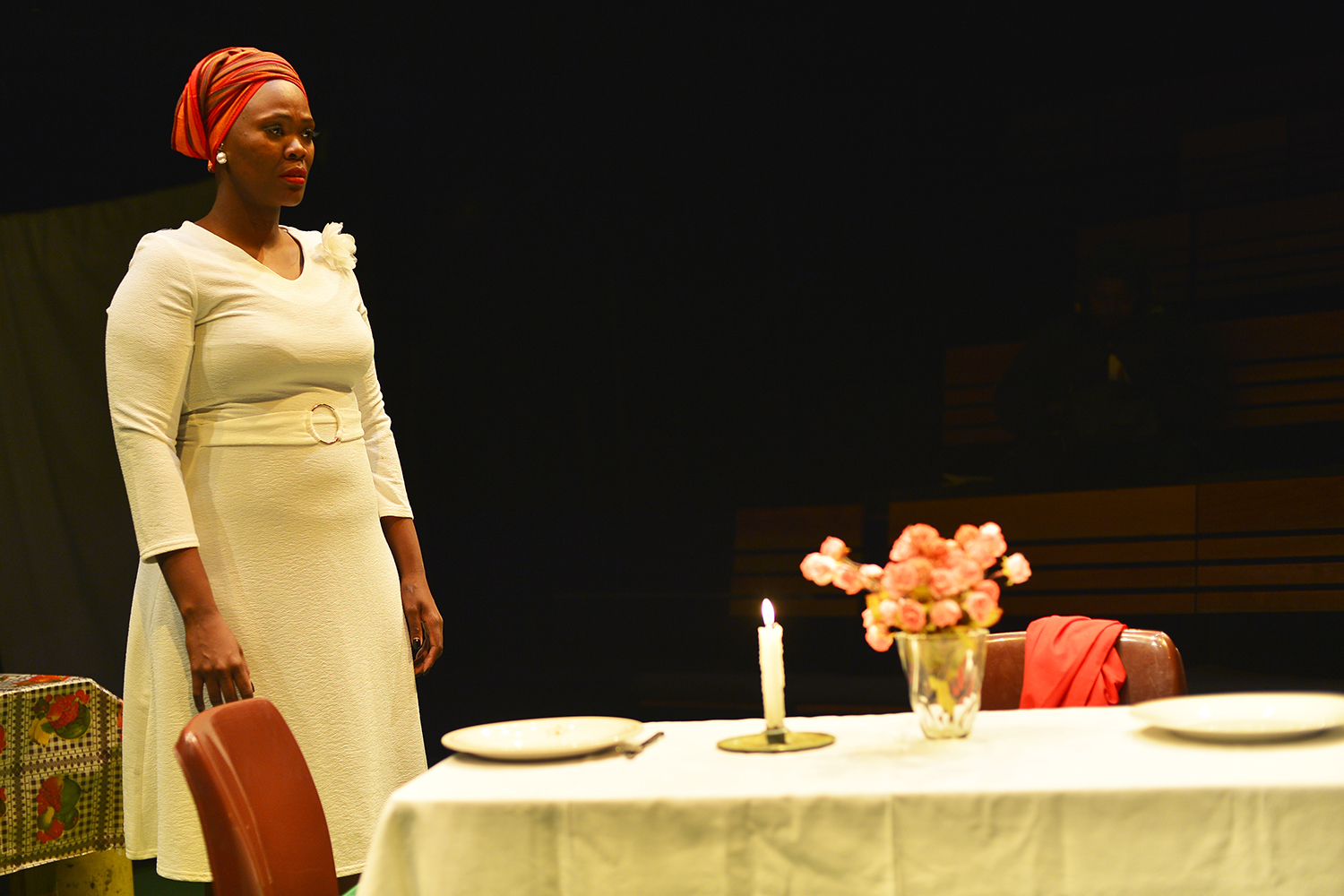 It seems to me that this sort of theatre production that look into the events of the past that have shaped our present and life and times, a people shaped by apartheid, might help us understand the current debate on land and the Constitution.

When it has been the experience of a race of people that at one point in history it was the law for them to be illegal in their own land, it is then safe to assume that these very same people will not have much trust in a constitution that seems to deprive them of the dignity of land.

Nongogo continues at the Market Theatre until 15 July. DM