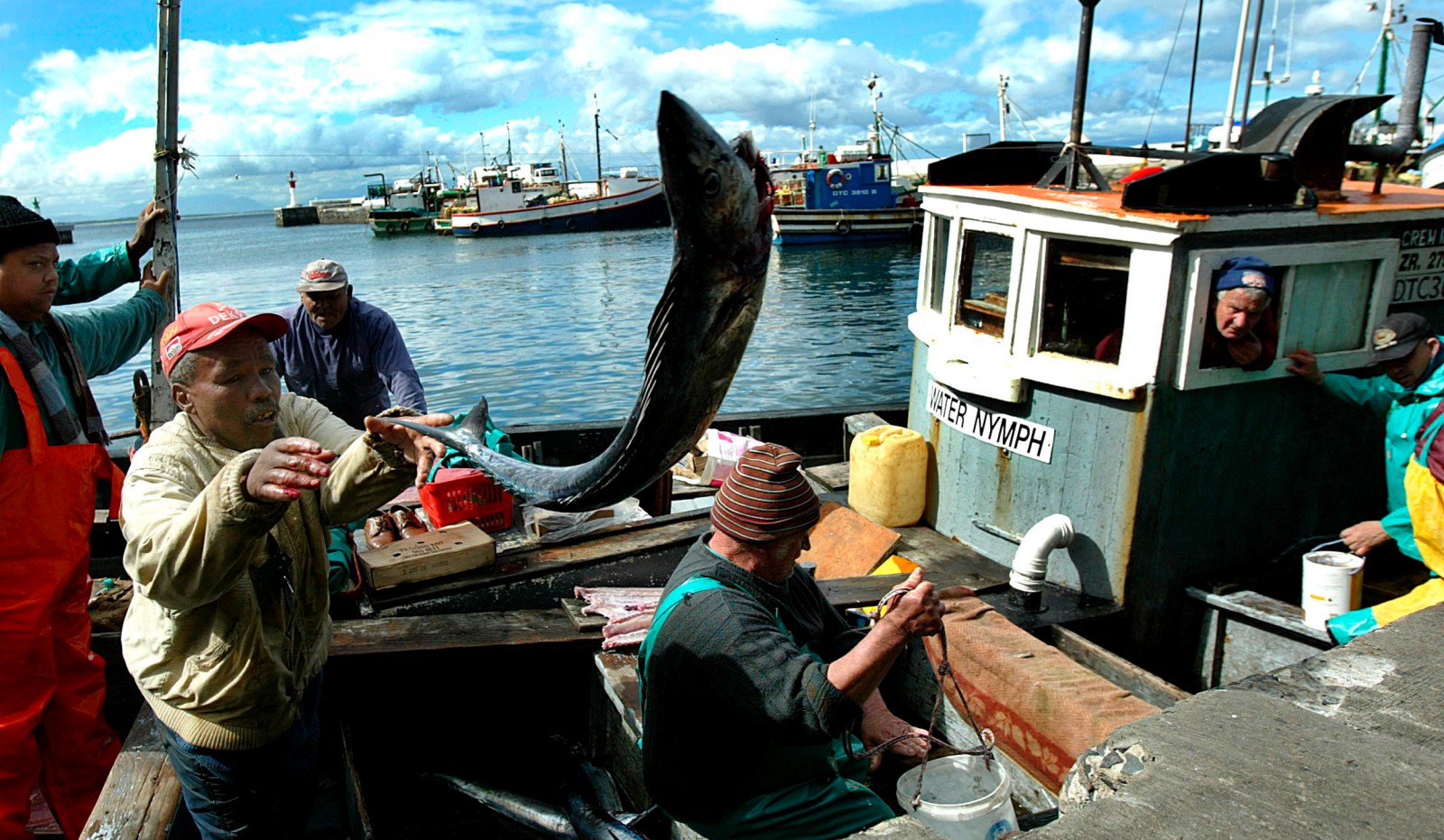 This is an open letter to the President, the Agriculture, Forestry and Fisheries minister, Department officials and the public. It was written by Christian Adams and Pedro Garcia, the co-chairs of The Collective.

I write this letter after numerous unanswered correspondences and requests to your department and more directly directorate of Small Scale Fisheries. You leave me no choice but to appeal to you publicly.

Small scale fishers rely on fishing from small boats or the shoreline with simple gear for their livelihoods and basic food security. We feed our families, our communities and provide fish for food in a sustainable manner. We are at the mercy of the weather and ocean and our working days are limited by the seasons and weather. For this reason the continuation of a permit condition not allowing us to fish on weekends is unfairly and excessively restrictive.

As already discussed with Graig Smith and Abongile Ngongwa in the meeting of 20 June 2018, the above-mentioned issue was addressed by various representatives from various organisations as well as communities. We expressly requested to remove this restrictive condition from the permit conditions for line fish. After listening to your lame argument for the existence of the condition, you left us no choice but pursue other means in order to change your stance on this discriminatory permit condition.

As expressed by Mr Smith in this meeting, that we must lodge our request to the compliance directorate, which I find utterly unbelievable because ultimately Smith is the signatory on these permit conditions which therefore also make him the delegated authority to amend this condition. At the same time the commercial and recreational sectors are allowed to fish with the same amount of Fishery Control Officers (FCOs) on duty. The permit conditions for these two sectors does not take into account the increased work load for FCOs and both of them are allowed to work over weekends.

Why the small scale fisheries sector must be the sector not allowed to work over weekends boggles my mind and I fail to understand the rationale behind an explanation like this as well as the rationale to implement such an Orwellian permit condition.

The permit condition excludes the small scale fisheries sector from participating in the harvesting of line fish over the weekends and public holidays. In the same instance however the commercial sectors as well as the recreational sector are both allowed to fish over weekends and public holidays. Clearly this is discriminatory because both the commercial and recreational sector are allowed to fish during the week as well. This is a clear infringement on the customary rights of small scale fishers. Customary rights were recently recognised by the Eastern Cape High Court as well as the Supreme Court of Appeals, as a rights and access based system that must take into consideration the customs of certain sectors of society, to allow for fair and equitable access to the resources on which they depend.

However still this does not deter the DAFF from continuing to harass, victimise and criminalise small scale fishers through the implementation of highly specialised operations in various provinces of the country to police the above-mentioned permit condition. From the weekend of 30 June until 1 July 2018 the DAFF instructed the South African Police Service (SAPS) to launch an operation in the town of Port Nolloth in the Northern Cape Province. This operation included police presence from border posts as far as 300km from Port Nolloth.

Out of the six border posts between South Africa and Namibia, four were present in this operation. Several different sectors of police were present and even a specialised task force, all of them transported to this little town with more than 30 different vehicles. On some of these vehicles were the names of police stations as far as Onseepkans, Upington and Kimberley, far removed from the ocean. After speaking to the police officers it was clear that they were forced to implement this operation and that they understand the plight of small scale fishers. Luckily no fish were confiscated and many a minimal fine was issued to some fishers.

Looking ahead at the national elections of 2019, it is clear that the current ANC employed Minister of DAFF is determined to further marginalise small scale fishers and their communities and are not seeking to realise their socio-economic needs as instructed by the MLRA and the Small Scale Fisheries Policy. Therefore it begs the question to be asked as to what the election promises will be comprised of. The opportunity is there now to make meaningful change in the lives of fishers and show that there is a clear understanding of what needs to be implemented in order to lift the oppressive burden of poverty hanging over several fishing communities.

Small scale fishers that migrate after the fish and that follow the fish from community to community also bring with them a vast economical injection into these communities. The average expenditure per fisher ranges from between R640-R900 per day. Budgeted at a minimum this comprises of the following:

On any given day any of the above-mentioned items may increase as this was budgeted at the minimum costs.

Should this permit condition not be changed it will also rob this community of the chance to benefit from an economic injection of this magnitude.

As therefore expressed in the information supplied above, this permit condition not only has adverse effects on the small scale fishers alone but also on the communities in which they fish. Because if the fishers are not allowed to work over weekends it will keep them from travelling these vast distances to go and earn their daily living and that will further mean a decrease in demand for the basic above-mentioned necessities needed to subsist as a small scale fisher.

Another factor which also determines the activity of line fishing is the weather. As we’ve experienced lately and as have been noted in other areas of expertise, we now have to fish over weekends because of the unpredictability of the weather conditions. At any given time the forecasts for weather conditions may deteriorate and worsen or it may change to the better and as small scale fishers we must be ready to take advantage of any change to the better. Most of the times these better sea days occur over the weekend and as such, we as small scale fishers must utilise these opportunities.

We certainly hope that your continued oppression of small scale fishers will cease and that you will see the benefit our sector can bring to the country as well as our impoverished small scale fishing communities.

We demand that you change this permit condition with immediate effect and we also remind you that we will continue to fish even it means that fishers must suffer another horrific attack by police and FCOs such as the ones in Hawston, Dwesa-Cwebe, Kosi Bay and Marikana. DM