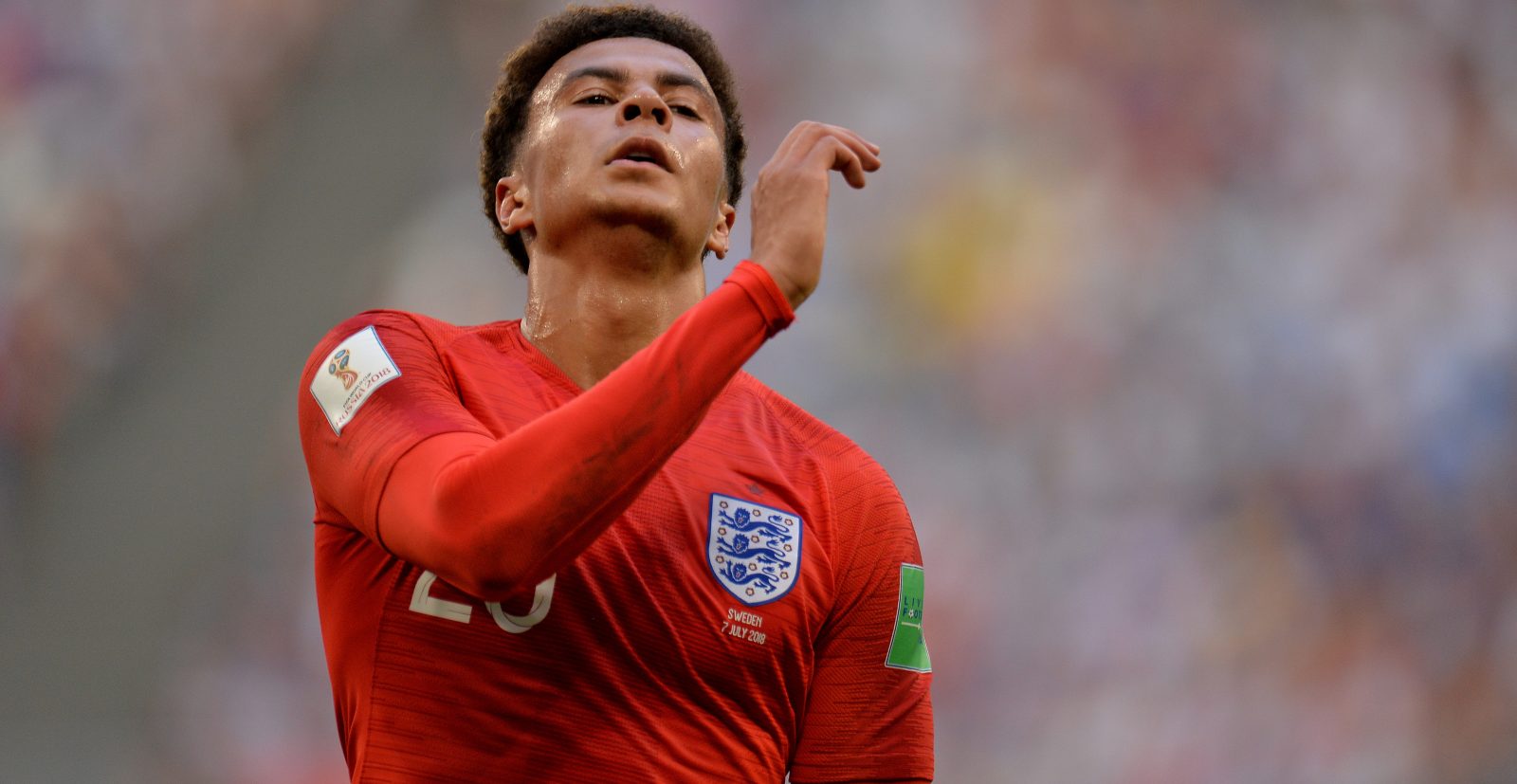 And then there were four.

After a flat performance by Sweden and high drama between Russia and Croatia, the semi-finalists for the 2018 World Cup have been decided.

Two of the most likeable sides of the tournament will fight for one spot, while the other place will go to either a team forever labelled as dark horses or the country that invented the sport.

If you had asked anyone at the start of the World Cup if these would be the four to make up the semis, few would have claimed a full house.

It’s been a magnificent tournament so far. Statistics mean little when it comes to crunch time but if comparisons get your noggin going, here’s what we’ve got.

It’s almost a shame that it’s come to this. Two of the most likeable teams at the 2018 World Cup will fight it out for a spot in this year’s final.

In the blue corner a team with echoes of their 1998 win, playing for much more than just the trophy. In the red corner a golden generation (again). A team that’s dazzled with their sportsmanship and skills, themselves representing something much bigger than sport.

Sadly, one must go home. History says France have the pedigree to go all the way, while Belgium have the guts. Both have beaten some of the best en route and, statistically, the Red Devils hold the upper hand. Just.

Goals at the World Cup

Not including the 2018 World Cup

Belgium: No titles, one semi-final in 12 tournaments.

Croatia have survived two of the most awful penalty shootouts you’re ever likely to witness at this World Cup. England broke their decade-long jinx of spot-kicks in the last 16, so perhaps we are destined for a 12-yard showdown that lasts until infinity.

The Croatians must be utterly exhausted after a gruelling semi-final against the hosts ebbed, flowed and eventually went down to penalty Russian roulette. England breezed through their match against Sweden and are the favoured team with the bookies. Here’s how the sides compare.

Goals at the World Cup

Not including the 2018 World Cup

England: Champions (1966) and one semi-final appearance in 14 tournaments.

Croatia: No title and one semi-final appearance. Croatia only appeared at the World Cup for the first time in 1998 as an independent nation, finishing third.