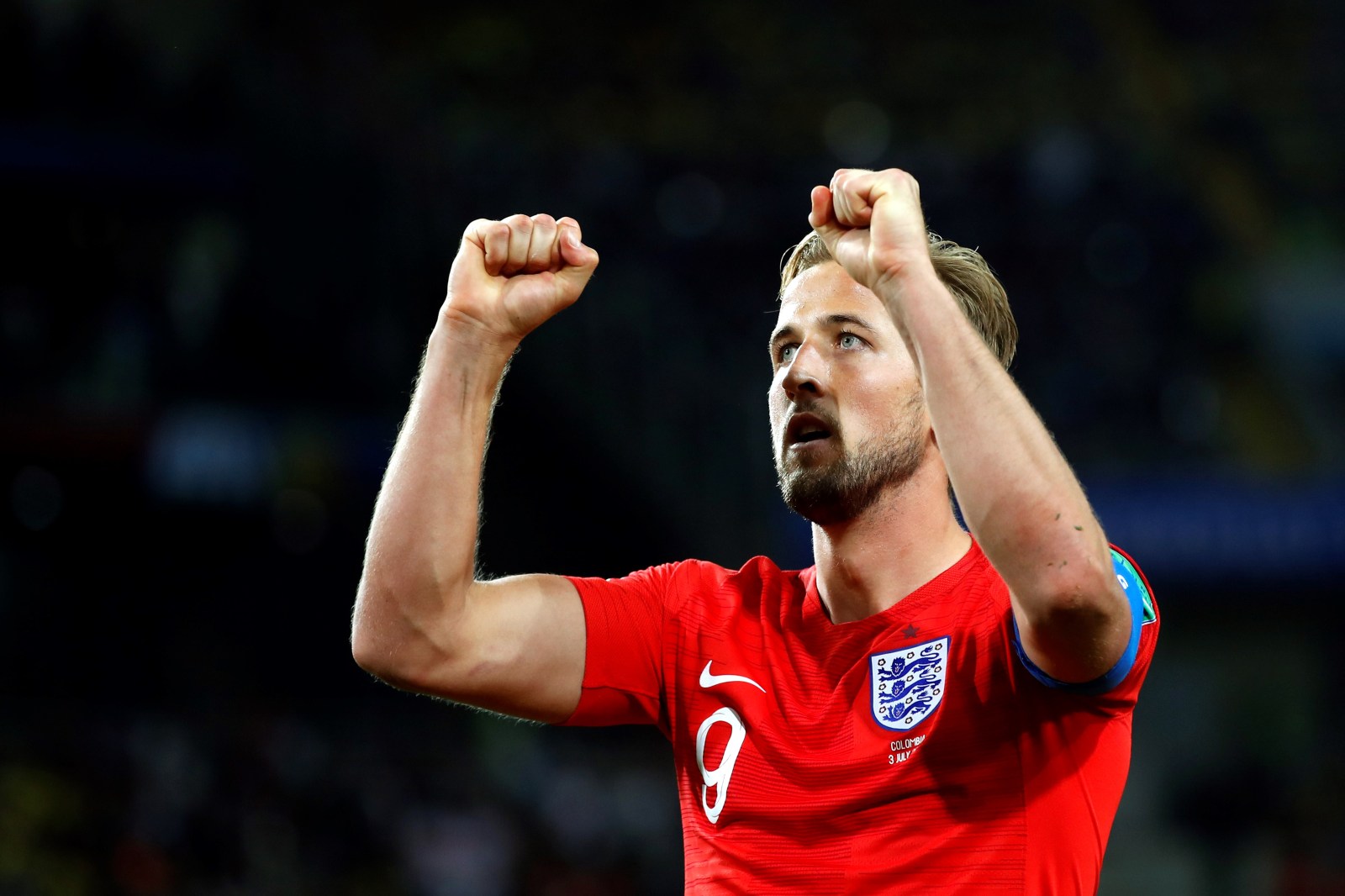 Harry Kane of England celebrates scoring on penalty the 1-0 lead during the FIFA World Cup 2018 round of 16 soccer match between Colombia and England in Moscow, Russia, 03 July 2018. EPA-EFE/ALBERTO ESTEVEZ

Sweden's precision defending and low key attacking prowess come up against an England side with renewed confidence after they broke the hoodoo of penalties.

England share a dubious World Cup record with Italy: most penalty shootouts lost at the competition.

But some feel that things are changing. Gareth Southgate’s men broke the jinx against Colombia to seal progression to the quarter-finals of the tournament for the first time since 2006. Can you guess what happened that time? Ten points if you said the Three Lions lost on penalties.

The last 16 win in Russia was no fluke. Months of preparation for Southgate’s crew has included psychometric testing on the squad to determine who can handle the pressure. That’s some next level sports science.

Don’t believe us? Goalkeeper Jordan Pickford even switched his water bottle before each kick to the Colombians’ preferred side to target.

Southgate himself missed the deciding spot kick as England crashed out to Germany in the Euro ‘96 semi-finals, but it seems like it’s been “all change, please” in the way the team approaches clutch situations this year.

In Harry Kane they have talismanic captain and goalscorer, but the leaky defence, especially when it comes to crunch time, could be a problem against the Swedes.

The Scandinavians, unlikely winners of a group featuring eliminated Germany, have been miserly in defence. They’ve conceded just twice so far, both against the only team to beat them at this World Cup: the Germans.

They’ve irked teams and supporters with their conservative approach and promises of switching their play to a more ambitious style remain unfulfilled.

In a World Cup packed with upsets, this clash is made for the unexpected. What the unexpected is at this stage, we don’t really know.

England exited at the group stage in Brazil and in the round of 16 in South Africa. They departed at the quarter-finals in both tournaments before that. They were champions once before, in their home event in 1966.

Sweden failed to qualify for the last two World Cups and bowed out at the round of 16 on the two occasions before that. Their best achievement was a runners-up finish on home turf in 1958.

Sweden vs England head-to-head and other stats

As both sides are from Europe, it’s unsurprising that they’ve played each other frequently. England hold the upper hand, but only just. The Three Lions have won eight, drawn nine and lost seven.

In World Cups things are pretty interesting, with both previous meetings (2002 and 2006) ending in score draws. If you’re into statistical signs, you might reckon this is set up to go to penalties.

Sweden have made 140 defensive clearances at Russia 2018, more than any other team.

The Swedes might have scored fewer goals than England at the World Cup so far but they have had more shots, despite their pragmatism. Sweden boast 18 attempts to England’s 17.

Sebastian Larsson is back from suspension, but Sweden are still without Mikael Lustig following his second yellow card of the tournament against Switzerland.