How your health issues are manipulated to serve the int... 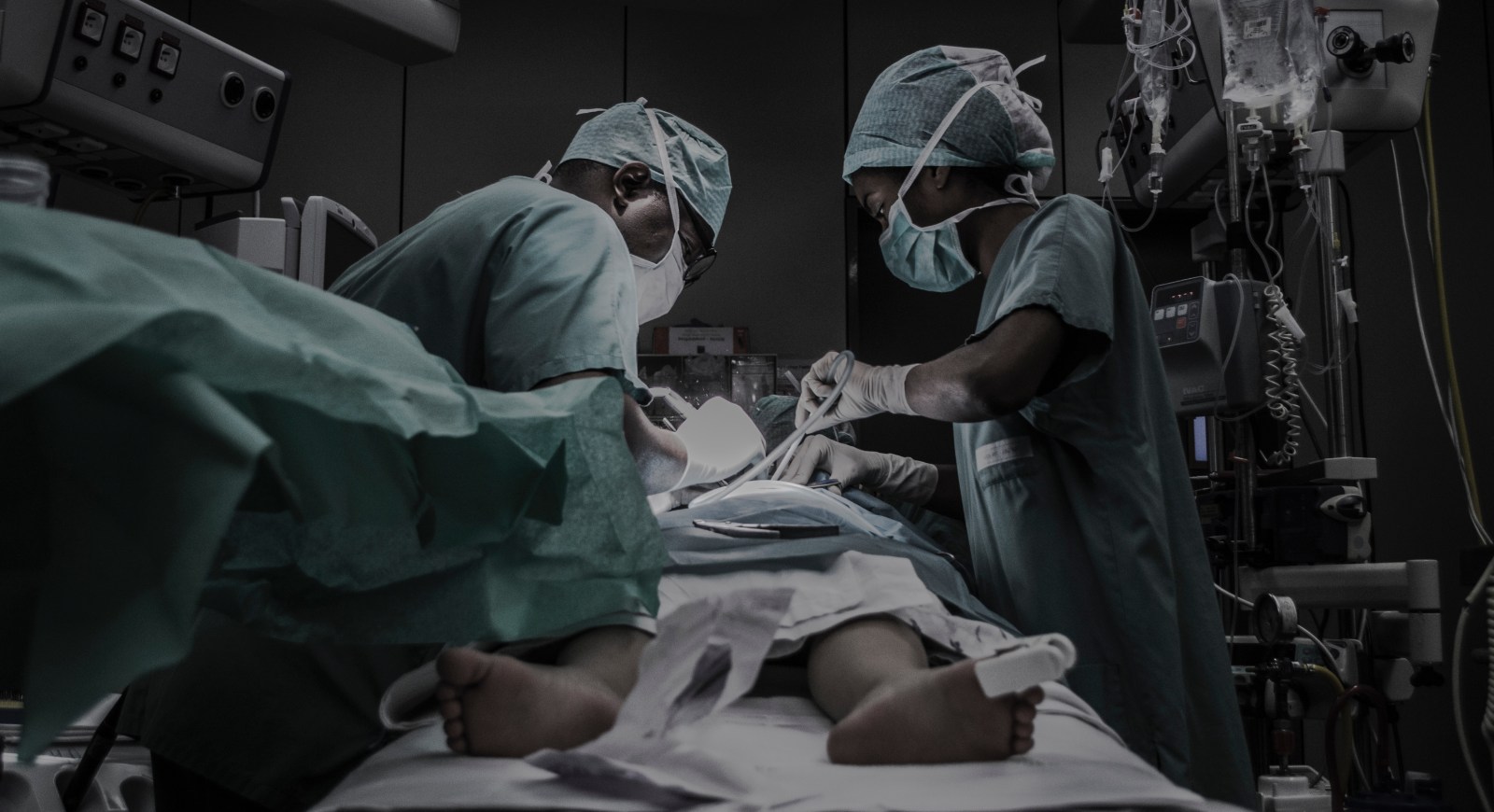 Private healthcare companies continue to build new facilities and doctors have been referring patients to hospitals to fill the beds, with some patients not needing to go there in the first place. This was one of a number of findings from the Competition Commission’s report on the costs of private healthcare, released on Thursday.

The four-year investigation found evidence that as private healthcare facilities have expanded, doctors have been referring patients to seek treatment in hospital despite them being able to receive care without having to go to hospital.

“In healthcare markets the doctor decides what treatment a patient should receive. Patients do not know what care they need and are not able to critically assess the doctor’s advice,” said Ngcobo, speaking in Sandton on Thursday.

“So if there are more beds available they can be used, and in healthcare they will be,” said the retired justice. “If you can go to specialists rather than a GP or a nurse, you will.”

The inquiry’s interim report, on which stakeholders have until September to comment, investigated the rapidly rising costs to private healthcare users and the information on what’s called “supply-induced demand”, which partly explains why medical aid is so expensive.

Between 2010 and 2014 average medical aid costs increased by 9.2% a year for users of open medical schemes (not company programmes) and the commission found that the cost increases that were unexplained, perhaps unjustified, were in-hospital costs.

“This happens, for example, if a doctor orders more tests than are necessary; conducts a caesarean section when it is not absolutely necessary to do so; admits patients to hospitals when their condition can be treated out of hospital, or admits them to an ICU when general ward admission would be appropriate.”

South Africa has high hospital and ICU admission rates compared to other OECD countries and as those costs are incurred by medical aid schemes they are passed on to all users. It costs on average R38,000 more if a patient is admitted to ICU and if the country had similar ICU admission rates to the USA or Belgium, R2.7-billion, or 2% of annual private healthcare spending, could be saved each year.

But as new hospitals keep being built, admissions keep rising, with no evidence of corresponding demand. A Discovery Health study said hospital openings in 12 regions led to R379-million in extra claims that cannot be explained in changes in its plans, demographics, or disease burden.

The report said the market for private healthcare facilities is highly concentrated, with Netcare, Mediclinic and Life controlling 83% of facilities in terms of their number of beds and 90% of admissions.

Medical scheme administrators were also criticised. While there are 16 players in the sector, Discovery Health and Medscheme account for 76% of the market. Discovery on its own has a total of 55% of the market and the report said that in the last decade there has been no meaningful entry of competitors in the sector.

Regarding the funders, or medical aid scheme operators like Discovery, the report said consumers don’t have relevant information to choose between medical aid options, nor do they have any real way to check if they are getting value for their money.

“At the heart of the failure of funders to deliver better value to consumers lie multiple problems: A profound lack of transparency (including on scheme options and quality of outcomes), a lack of accountability of schemes to members, and a failure of governance that align scheme interests too closely with that of administrators,” it read.

“We disagree with administrators of open medical schemes and self-administered medical schemes that this complexity primarily reflects innovation. Rather, the deliberate manner in which these offerings are bundled, packaged and priced allows medical schemes to weaken, even avoid, outright price competition.”

The problems start when you try to choose a medical aid programme.

“There are too many plan options, very little understanding of what they cover, how the plans compare, and no measure of the value that consumers are receiving. In the absence of such information, consumers may simply choose what they can afford.

On “supply-induced demand” the report said medical aid companies fail to protect their customers from unnecessary referrals, despite that they are supposed to be acting in clients’ best interests. That appears to matter little for the companies as they continue to profit despite their poor service to customers in a complex and confusing sector.

Ngcobo’s report also criticised government. It said some of the problems in the private healthcare industry could have been resolved if the department of health had enforced rules already in legislation.

The report made a number of key recommendations.

To improve transparency in medical aid packages, it said companies must offer a base scheme that covers the prescribed minimum benefits every medical aid must cover, which the report said must be re-evaluated regularly, as well as primary and preventative care. Any private healthcare user would have to sign up to the base package and could make further additions from there.

Medical aid companies should also be required to publicly report on the quality and value that their schemes offer so consumers can compare different products.

“If you want to play in the private sector then you have to play by private sector rules,” said one of the Competition Commission’s team members, Professor Sharon Fonn.

The report also suggested the model of unregulated fee-for-service tariffs, where prices are determined with each procedure, be changed to introduce standardised fees that would help reflect quality of care, reduce wasteful expenditure, and avoid doctors referring patients to specialists and hospitals unnecessarily.

Health minister Aaron Motsoaledi attended the launch of the report on Thursday and said he had been asking the Competition Commission to change the private healthcare industry’s costly fee structures since 2009.

“As the Department of Health, from this inquiry we got more than what we were asking for,” he said on the report.

Ngcobo said his recommendations were in line with proposed legislation looking to introduce National Health Insurance and a law currently in Parliament amending controls over medical aid providers.

After stakeholders offer their comments, Ngcobo plans to release the final report in November.

Private healthcare companies took the inquiry to court multiple times in the inquiry’s four-year history and resisted sharing crucial information and data, which they may try again before the report’s final release. DM