National Health Insurance: It’s not just about the money 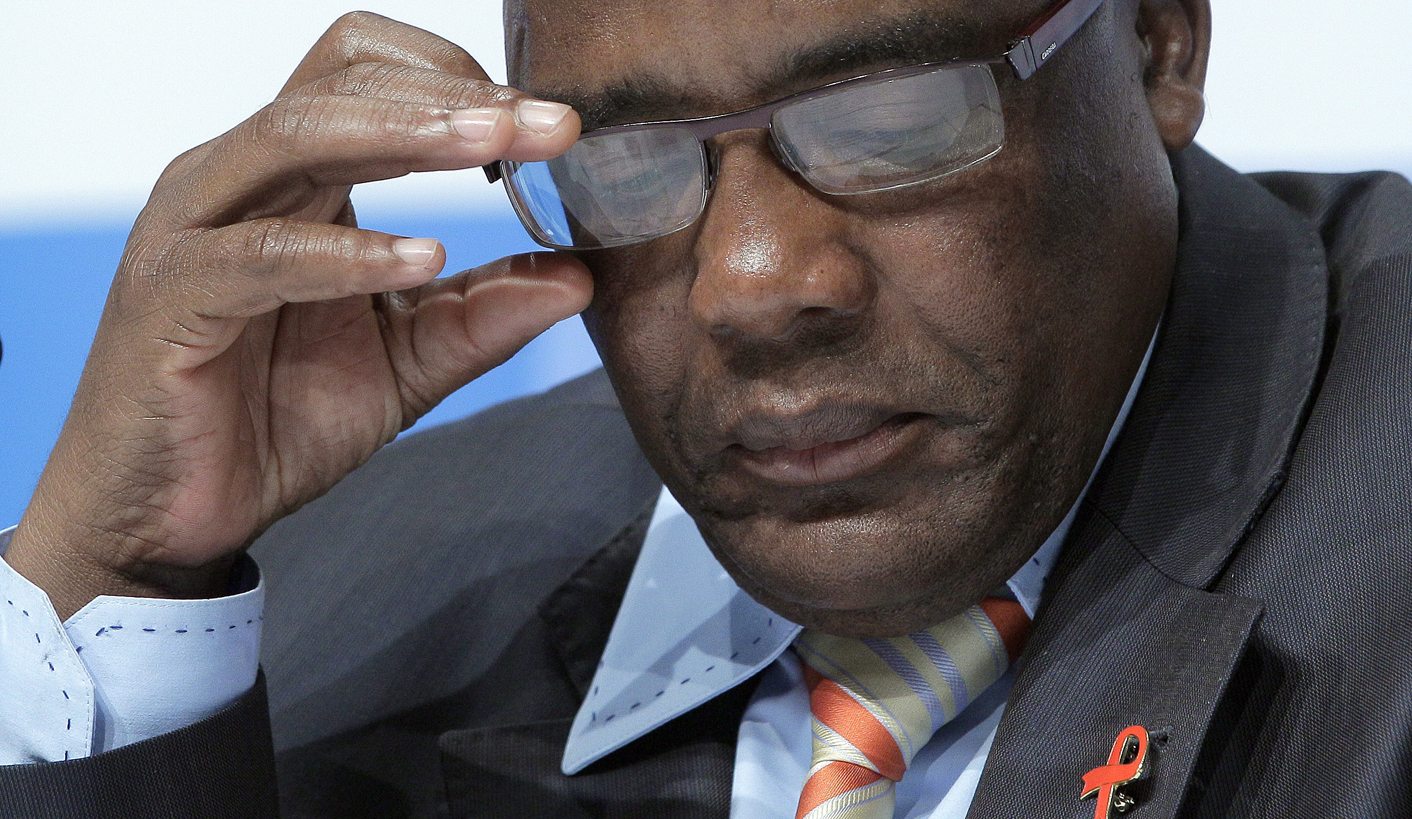 Yet this is the underlying assumption of the National Health Insurance Bill, which serves to force the public and private health systems into a hasty marriage.

Poor management of every aspect of public health – finances, human resources, procurement and maintenance – is one of the biggest weaknesses of the sector. More money in the system will not remedy this. It will simply provide incompetent and corrupt managers with bigger budgets to burn.

Parliament summoned provincial health MECs to the House and MPs wanted answers after receiving a report from the Office of Health Standards Compliance that only five of the 696 health facilities it had inspected during 2015/16 had reached the required level. Some of the MECs’ admissions about their provinces were scary.

The Free State reports that 400 cancer patients are waiting for radiation treatment. The province has two radiation machines but one is broken, so it is trying to lease another.

Medico-legal claims are off the charts in some provinces, many involving children who have suffered permanent brain damage. Lawyers have jumped onto this as an avenue to riches. David Motau, head of health in the Free State, said his department had uncovered a “scam” whereby its employees were shifting through patients’ files to try to identify negligence cases for lawyers.

But many of these cases are legitimate and payouts are cannibalising health budgets. Mpumalanga reports an “estimated liability” of R7.6-billion, while the Free State is facing claims worth R2-billion. Even tiny Northern Cape faces claims amounting to R1.4-billion.

Gauteng’s spending has been in free-fall for a number of years. Since 2014, Gauteng has been accruing debt of around R2-billion a year. It has finally settled bills below R10-million but has had to reach agreements with 39 large suppliers to pay them back over two years.

This debt is partly because the province’s health budget allocation has not kept up with the growth in demand for services (up by five percent in the past year). But it is also the result of poor management, planning and alleged corruption involving R1.2-billion between 2006 and 2010, when Brian Hlongwa was MEC.

North West wasn’t in Parliament. So great are its failures that the national Health Department assumed control of it in April 2018 according to Section 100 of the Constitution – but too late to prevent billions being bled from the coffers by Gupta-linked acolytes in the province.

There are currently over 4,000 vacant posts in North West. Meanwhile, one in five posts in the Free State are vacant – 4,466 posts in total. This year alone, 1,744 staff left. In April 2018, the Democratic Nurses Organisation of SA (Denosa) appealed to national government to intervene in the “health crisis” in the Free State before more patients lost their lives.

Mpumalanga admitted to being understaffed and heavily dependent on Cuban doctors and Gauteng for higher levels of care. However, it lacked the funds to employ new staff so it was using its overtime budget to do so.

The Northern Cape only has 30 specialists in the province, including one oncologist, and 27 of these are based in Kimberley Hospital. It doesn’t have a single cardiologist although heart attacks are on the increase.

The government has tried to contract private doctors to work in public health facilities in its NHI pilot districts, but it has only managed to attract 342 doctors. Only a third of GPs who were contracted said they would stay, blaming lack of equipment and poor working conditions, according to research published in the SA Medical Journal in November 2016.

“I have had several calls from members in the last week asking me: Is it time? Is it time to go?” said Sasa’s Dr Lance Lasersohn, adding that the NHI Bill did not explain how the new system will fill the human resource gaps or explain what incentives it will offer to skilled health workers to stay in the system

Skilled health workers are in demand worldwide as the world’s population ages, and it is easy for doctors and specialists to find work in other countries.

Meanwhile, Dr Mzukisi Grootboom, chairman of the SA Medical Association (SAMA), which represents doctors, said that human resources “are not a dispensable commodity”.

Doctors cannot provide services at the “lowest possible price” as required by the NHI Bill, unless “these tariffs are reasonable and consistent with realistic costs of service provision”.

“Medical professionals provide an essential service to our country and their value cannot – and should not – be underestimated or devalued,” said Grootboom.

All provinces are struggling with emergency medical services. In the Western Cape, there has been a spate of attacks on ambulances. In the Eastern Cape, only 254 ambulances are in working order. The Free State is short of 274 ambulances but can only buy 15. Mpumalanga conceded to a huge shortage of ambulances and staff, resulting in a slow response time for patients.

Many of the MECs failed to mention mental health, despite the Esidimeni scandal in Gauteng, which has resulted in over 150 deaths of mentally ill patients after being transferred from a psychiatric facility to unprepared and unlicensed NGOs to save money. However, Mpumalanga only has 106 beds for mentally ill patients but estimates that it needs at least 1,214.

Health-e recently exposed the poor conditions of mentally ill patients at Tower Hospital in Fort Beaufort in the Eastern Cape. Many were being kept in solitary confinement in “seclusion cells”, while food was appalling. Dr Thobile Mbengashe, head of health in the province, said that Tower’s chief executive had been put on special leave while disciplinary action was being pursued against other staff.

The government is notoriously slow to own up to poor service delivery, so the MECs’ reports are likely to underplay the extent of the crisis in public healthcare.

But a stable house cannot be built on broken foundations. Unless the government is able to systematically turn around the longstanding failures related to management, its attempt to force a merger between the public and private sector could well drive more doctors and specialists out of the country and further compromise our health. DM