Fighting the language of race essentialism through equality and tolerance 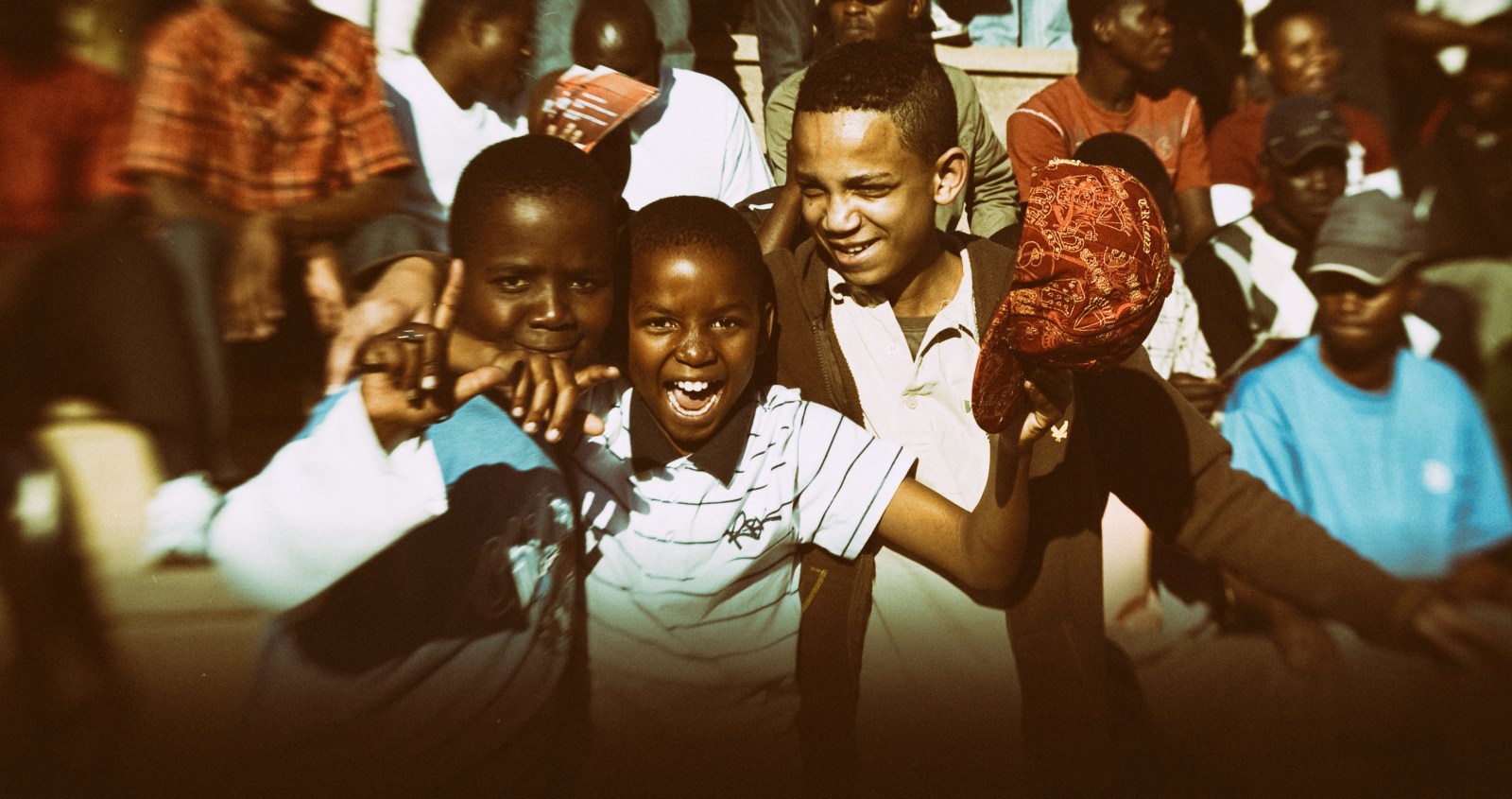 Anti-colonial nationalist intellectuals like Pixley Ka Isaka Seme, Solomon Plaatje, IB Tabata, Pallo Jordan, Chris Hani, Steve Biko and Thabo Mbeki all challenged notions of fixed racial identities. None of them would ever have been heard to use the kind of language we have heard recently, because they were genuine leaders of an oppressed people, fully aware of the weight of their responsibility.

Recently, Ismail Momoniat, Deputy Director-General of the Treasury, was ruthlessly excoriated for being present to carry out his responsibilities.

This is despite him being properly qualified and competent, and required as a senior public servant, by the terms of his employment and his constitutional duty of accountability to Parliament, to appear before parliamentary committees.

It appears his mere presence in this space by virtue of his ethnicity or “race” was sufficient to cause offence to some apparently sacrosanct principle of African nationalism. What are the implications of this demand for expulsion from or subordination in the precincts of Parliament – an integral part of the public sphere where we are all entitled to appear, and to speak and be heard as equals?

Subsequently, this utterly contemptible ad hominem attack on Momoniat’s person was broadened to include an attack on an entire community, on the basis of this community’s supposedly unique predisposition to racial prejudice and its “dominance”. In fact, this community does not control the state, the government, the economy, or the means of cultural production.

The Indian community is not the first in post-apartheid South Africa to be assigned some marker of collective guilt. Indeed, the language of accusation and vilification has become normalised in our public discourse.

Since “Indian dominance” is now presented as problematic in the public positions of a political party which is represented in Parliament; the positions they put forward raise political questions beyond Momoniat’s entirely unjustified treatment as a public servant. It is also not sufficient to point to his struggle credentials, since the mistreatment he was subjected to would have been unacceptable, even if he had not distinguished himself in the trenches of the struggle against racism and national oppression.

The attack on Indian South Africans has been presented as a “Marxist Leninist” analysis of the “National Question”. Actually, what it represents, to borrow language from Hannah Arendt, is a “perversion of nationalist ideology into an increasingly bestial racial consciousness”, words she used to describe the imperialist justification of colonialism.

Anti-colonial nationalist intellectuals like Pixley Ka Isaka Seme, Solomon Plaatje, IB Tabata, Pallo Jordan, Chris Hani, Steve Biko and Thabo Mbeki all challenged notions of fixed racial identities and attempted in their different ways to formulate more unifying and humanising ideas about who we are as individuals, as communities, and as a “South African people”. None of them would ever have been heard to use the kind of language we have heard recently, because they were genuine leaders of an oppressed people, fully aware of the weight of their responsibility.

It doing so, they laid the ideological foundations for the emergence in South Africa of a “one nation constitutional democracy”, which recognises that as citizens we are one people, and as individuals have many ways of being and identifying. The Constitution enables us to take a critical and reflective attitude to questions of identity and belonging. So we are free to reject the old apartheid classifications, and its associated iniquities and inequalities, to think about what we have in common, while validating and respecting differences that are not based on injustice.

An identity as “Indian” should then have a respected place among other South African identities, while recognising that this South African community is itself internally diverse along many dimensions of personhood, and so cannot and should not be homogenised as a “race” with fixed attributes, political locations and opinions. This kind of emancipatory project of “non-racialism” and redefinition also requires that we continue to strive to dismantle all unjust inequalities that resulted from the colonisation of the African people and which arise in all contemporary societies from the operation of a globalised socio-economic system.

The reactionary language of the race essentialism we’ve heard from certain political leaders pursuing power is an obstacle to this project of decolonisation. Its true ideological antecedent is not anti-colonial nationalism. Rather, it is 19th century European ethnic nationalism which, allied to imperialism, inspired a philosophy of national grandeur, and homogenised all groups as racial and political entities. The “chosen nation” was then endowed with a national destiny, and the rest consigned to the gas chamber and the colonised periphery.

We see a revival of many of these themes in the right-wing populist reaction to globalised capitalism: “America first”, by which Trump means the “White Nation first”; “Italy First” means African and Muslim migrants are beneath all, and therefore cannot be included. Racism, xenophobia and nationalism always form a toxic brew.

What is the moral basis for our demand that “non-whites” from the colonised periphery are entitled human rights and to equal consideration and respect, along with other citizens in the Global North, if we cannot provide an example of equality and tolerance ourselves? I cannot imagine a political party in Britain today being allowed to single out an “Indian civil servant” or “Indian Brits” for stigmatisation. Maybe our former colonial masters learnt something from the “Dreyfus affair”, which we in our infancy must still learn.

Where once we lead by moral example, we prove ourselves today to be ill-equipped for the task of governing well or with justice. In power, post-colonial political elites have regrettably not been able to sustain the promise of emancipation or to provide a persuasive answer to the national question. Take the Middle East – there admittedly, external machinations by former colonial powers is a constant factor. But can we say that the political leaders and parties of these societies have provided their diverse peoples with attractive symbolic frameworks within which to affirm a national identity while respecting difference? Thabo Mbeki tried for us when he made his “I am an African Speech” on the occasion of the adoption of our Constitution, but nobody listened.

Why do ethnic and religious minorities face existential threats and even physical extermination in many former colonies? India started out as a secular democracy for all its people without regard to religious identification. Today, majoritarian nationalism holds sway. Other South East Asian nations have followed this pattern. On our own continent, some anti-colonial struggles were divided along tribal and ethnic lines which continued after Uhuru. In at least one case, we had a genocide. When will we learn the importance of separating political contestation and racial identification?

The adoption of the new Constitution in 1996, which in its preamble begins with the words “We the People” – meaning “We, the South African People” – confers rights of political participation and personhood on all without regard to race or other irrelevant considerations. Its adoption gave us a second chance at a new beginning and represented still unfulfilled possibilities. To fulfil its promise, we must all be able to present ourselves in public without shame. DM

Firoz Cachalia is a law professor at the University of the Witwatersrand. He was a former MEC in the Gauteng provincial government and is currently a Board member of the Ahmed Kathrada Foundation. He writes in his personal capacity.