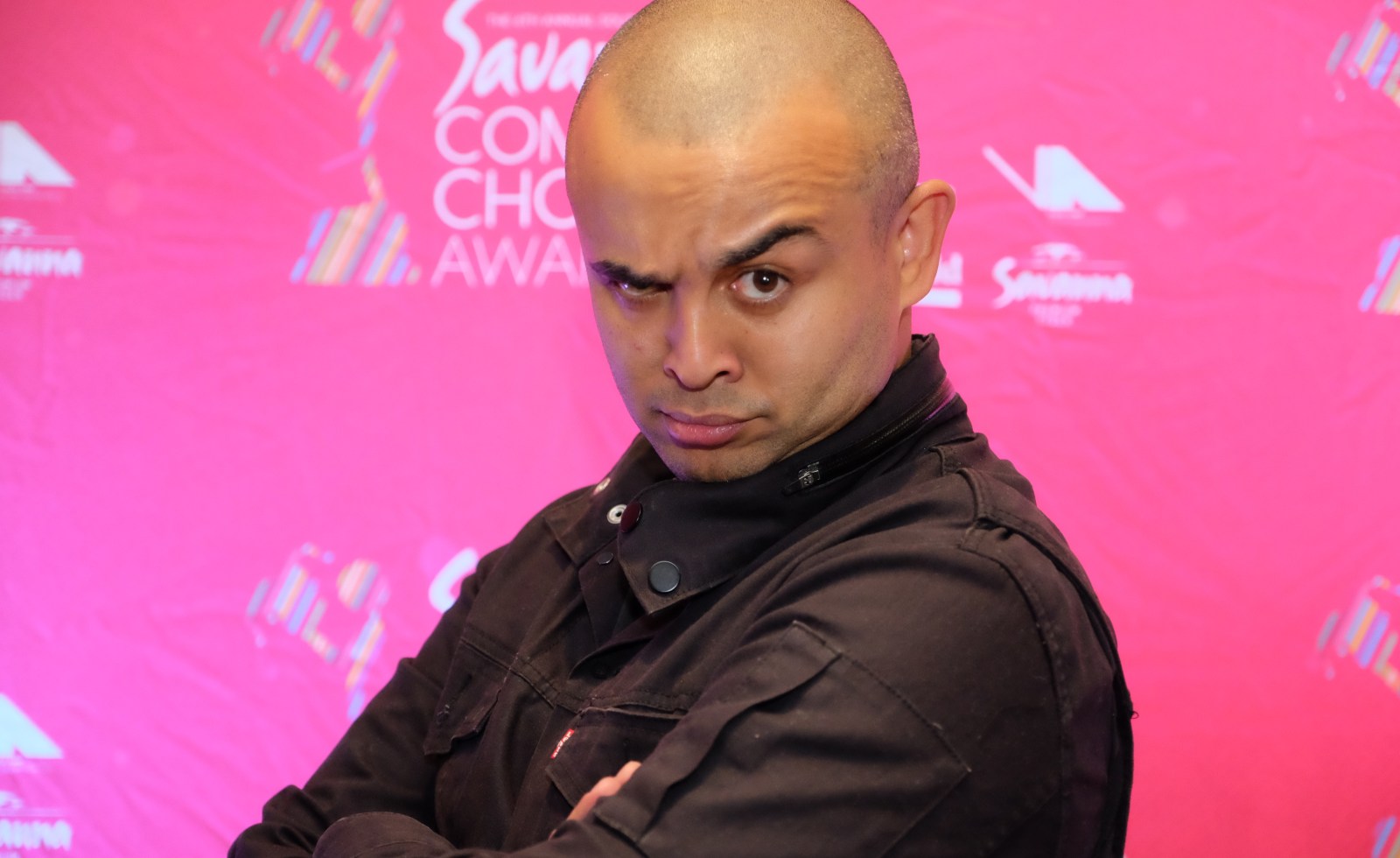 There’s a moment in the stand-up comedy show Dating Life when I scribble a note to myself saying “this isn’t very #MeToo’. It’s a riff about ugly women, and how there should be a bakkie service to collect them in the morning after a hectic night out so the brave guys who bedded them don’t need to look at them any more. Except comedian Alfred Adriaan makes it sound way funnier than that, so I’m laughing in spite of myself.

Then as if he can read my mind – which maybe he could because the audience was sadly scanty – he tells us that his mother has already complained about that part of his set because it’s not a nice thing to say. Oh lord, now I feel like his judgemental mother, and that’s never a good look for someone trying to enjoy a comedy show.

So I abandon the moral debate and just have a big fat laugh, because Adriaan is funny and trying to get laid is inherently hilarious no matter which gender you are.

Adriaan has been around for a while on the comedy circuit, and Dating Life is his first solo show. That’s a huge leap in stature and a nerve-wracking make-or-break affair. There’s no more swaggering off triumphantly after holding it together for a few glorious moments in a comedy line-up. And no escape of ignominiously slinking off and blaming the audience if the act falls flat.

Adriaan has followed the relatively safe and well-trodden route of concocting a show about his own experiences, and calls it Dating Life because it leads up to him finding Miss Right after working his way through the rest. Well, trying to work through them, because he admits his own face and figure are more suited to the dying, desperate closing time in a nightclub, rather than more sober early hours where the bold and the beautiful hook up. His professional life reflects his dating days too, with five nominations but no actual wins in the Comic’s Choice Awards making him always the bridesmaid, never the bride. Now he’s standing at the altar of audience judgement all alone, desperately hoping the audience won’t leave him jilted.

He even has a warm-up act of his own now, likeable Lucky du Plessis, whose patter is another first-person session about growing up as a black kid adopted by Afrikaners. There weren’t enough of us in the theatre to call a crowd, unfortunately, and a small audience is hard to crack when there’s too little body heat to let the laugher ripple through it. But neither comedian let that put them off their strokes.

Adriaan grew up in a small town called Hankey, and surprisingly didn’t tie in the idea of hanky-panky in a show about dating. Well, good for him for not going for the blindingly obvious.

Sometimes he’s sweet and endearingly honest, with an easy, chatty manner and a bumbling enthusiasm. Then his stinging snippets burst forth, and those necessary barbs beneath the bunting add more spike to the show.

I think most of the audience would happily chance a second date with Adriaan in the future. DM