World Cup Day That Was: Senegal's history and a Belgium...

The Day That Was: Senegal victims of fair play, Belgium fan paints himself black 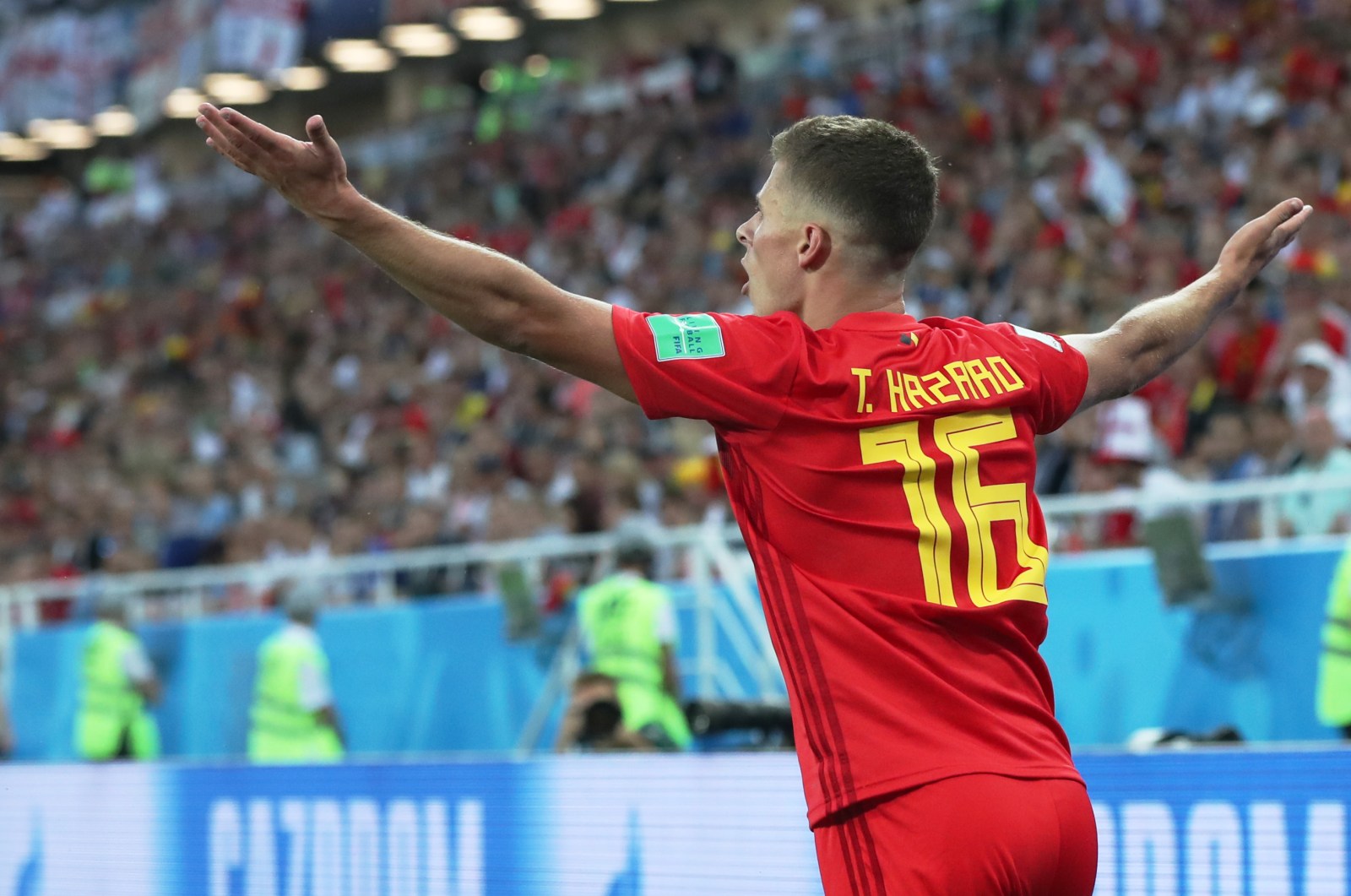 The last 16 have been decided and England won't play Brazil until the final.

Wrapping up the groups

It was supposed to be relatively uneventful. England and Belgium secured qualification and their final fixture was entirely about who topped the group. But then came the calculation of what path to the final might be easier. And the Belgian fan in blackface in the crowd. A man in Belgian team colours was spotted dancing and then seemingly trying to hide when the cameras panned on him. Strange behaviour for somebody who has the gall to appear like that in public.

Ill-conceived idea to try and dress up as the flag? No. Turns out the man in question,  a friend of a guy called Jeroen Buggenhoudt, was quite happy to share his idea of “dressing up as his favourite player Romelu Lukaku” on social media. That bastion of journalism, the Daily Mail, reported on Thursday that he pitched up at Kaliningrad airport and asked for a full makeover. Update: later revealed to be  a shopping mall in Kaliningrad centre.

Somebody appearing to be his friend even posted about it on Twitter. You cannot make this stuff up.

At the time of writing, there was no immediate comment on what action, if any, might be taken.

But the country has a history with controversy on this front. Back in 2015, the foreign minister appeared in racist garb at a festival.

England finishing second means they will play Colombia in the last 16 and will definitely avoid Brazil until the final, should they manage to reach that far.

In the other fixture, Tunisia won, but that’s inconsequential.

It’s been a constant threat throughout the final round of group games, but it finally happened. A team was booted out because of the fair play ruling.

Senegal, the last team from the African contingent in with a chance, were sent packing because of their yellow card record. A point against Colombia would have been good enough regardless, but they came away with zero. The one-goal defeat would even have been fine if Japan had lost against Poland by more than the thinnest of margains.

In the wake of the not-so-fair play progression, the post-mortem zoomed in on whether there might be a better way to decide such things other than the card count. It might sound bitter, but there’s a case to be made for teams who have been unlucky with referees, or who might have taken risks with necessary professional fouls.

One of the most reasonable alternative suggestions is to use shots at goal – rewarding teams for being dynamic – or using percentage of shots on target to avoid teams going gung-ho in the final stages when qualification is up for grabs.

But this time out, the Teranga Lions only have themselves to blame. They didn’t do enough to earn a point against a Colombian side that’s got better as the tournament has progressed.

Senegal did have a penalty award reversed, rightly, by the VAR system, but a failure to convert their chances and the inability to defend set pieces is probably higher on the list of reasons for their exit.

Senegal coach Aliou Cisse said that the yellow card rule that saw his side booted out was testament to their commitment. The African side became the first team to exit the tournament in this rather obscure manner since the rule was introduced.

“I think my players were aware of the regulations but as I said Senegalese players are highly committed so its difficult to play well if you don’t play with commitment, I don’t know if this regulation is cruel or not but I can’t ask my players to go out on the pitch to avoid yellow cards. You have to be in contact with other players and it’s a shame it worked against us,” Cisse said. [Goal]

We know we said we wouldn’t go on about him too much, but the Maradrama continues. Diego Maradona has offered a reward of about R100,000 for anyone with information on who spread a rumour that he’d popped his togs after his, erm, performance when Argentina beat Nigeria. In case you were wondering, he’s completely fine. He just binged on too much white wine. His words, not ours. [AFP]

The Moroccan Football Federation launched an official complaint with Fifa over refereeing injustices at the World Cup. In a lengthy letter, the federation listed a number of “serious” mistakes by referees which they claim led to the team’s early exit. They’re crying conspiracy, saying VAR is only there to preserve the interests of competitors. The letter asked that Fifa “take the necessary measures and make the necessary adjustments in order to repair these injustices and guarantee the conditions of a competition with equal opportunities for all teams”. [Reuters]

“These will be a life-or-death games, extreme situation.” If you weren’t sure how knockout games work yet, Colombia head coach Jose Pekerman explains it for you. DM