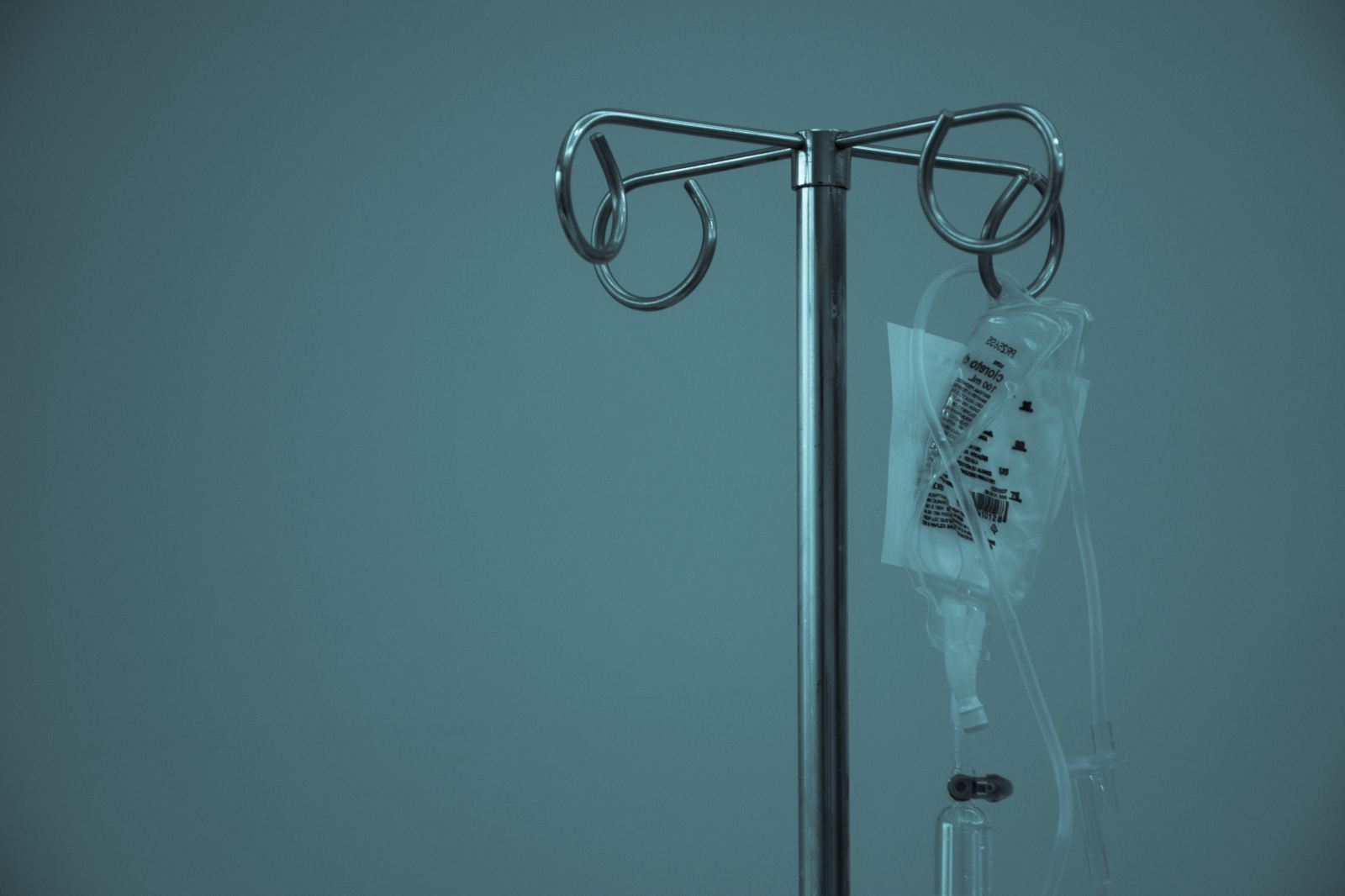 Photo by Marcelo Leal on Unsplash

The University of Limpopo has been shamed by the Public Protector’s report into medical degree corruption.

Corruption has now reached right into the heart of one of South Africa’s universities – the actual curriculum.

In a report issued last week the Public Protector found that the University of Limpopo corruptly outsourced the construction and “management” of its new medical curriculum to an unqualified private provider, the “Dinamik Institute”, run by Helen Linky Molatoli; paid the institute over R2.3-million; by-passed its own procurement policies in doing so; deceived the Health Professions Council of South Africa and the Council on Higher Education; and harassed and persecuted the whistle-blower, Prof AJ Mbokazi, then the Director of the University’s new School of Medicine, who tried to expose the fraud.

It is also probable, the Public Protector found, that the university quality assurance officer, Dr MA Ngoepe, was paid R25,000 in order to facilitate the deal. She stipulates that this must be investigated by the police. But most shocking of all, she found that the Vice-Chancellor, Prof NM Mokgalong and the Executive Dean of Health Sciences, Professor Nonceba Mbambo-Kekana, colluded in the affair and that they are guilty of improper conduct.

The risk to students was enormous – they stood to complete a degree which would not ultimately allow them to practise as doctors, and to lose their financial aid, bursaries and the time spent fruitlessly on studying an illegitimate course.

The CHE withdrew the accreditation of the programme in 2016 and all students were re-registered under the University of Pretoria curriculum.

The University Council needs to consider seriously whether the University of Limpopo has the capacity to mount a medical degree. It must also take disciplinary steps against the Vice Chancellor, the Quality Assurance manager and the Executive Dean by 19 July, recover the R2.3-million paid to the private provider, construct a new curriculum committee to oversee proper quality assurance of the programme, and reimburse and apologise to Professor Mbokazi – all steps required by the Public Protector.

The Minister of Higher Education and the Minister of Health should require detailed reports from the CHE and HPCSA respectively on the part each played in this shameful matter. The chair of council should also respond publicly to the Public Protector’s report and reassure the public that the required steps have received the council’s urgent attention.

If there are no satisfactory outcomes from these processes then the Minister of Higher Education and Training might well have grounds to consider placing this university under administration once again. DM