Group H: Standings and scenarios for the last 16 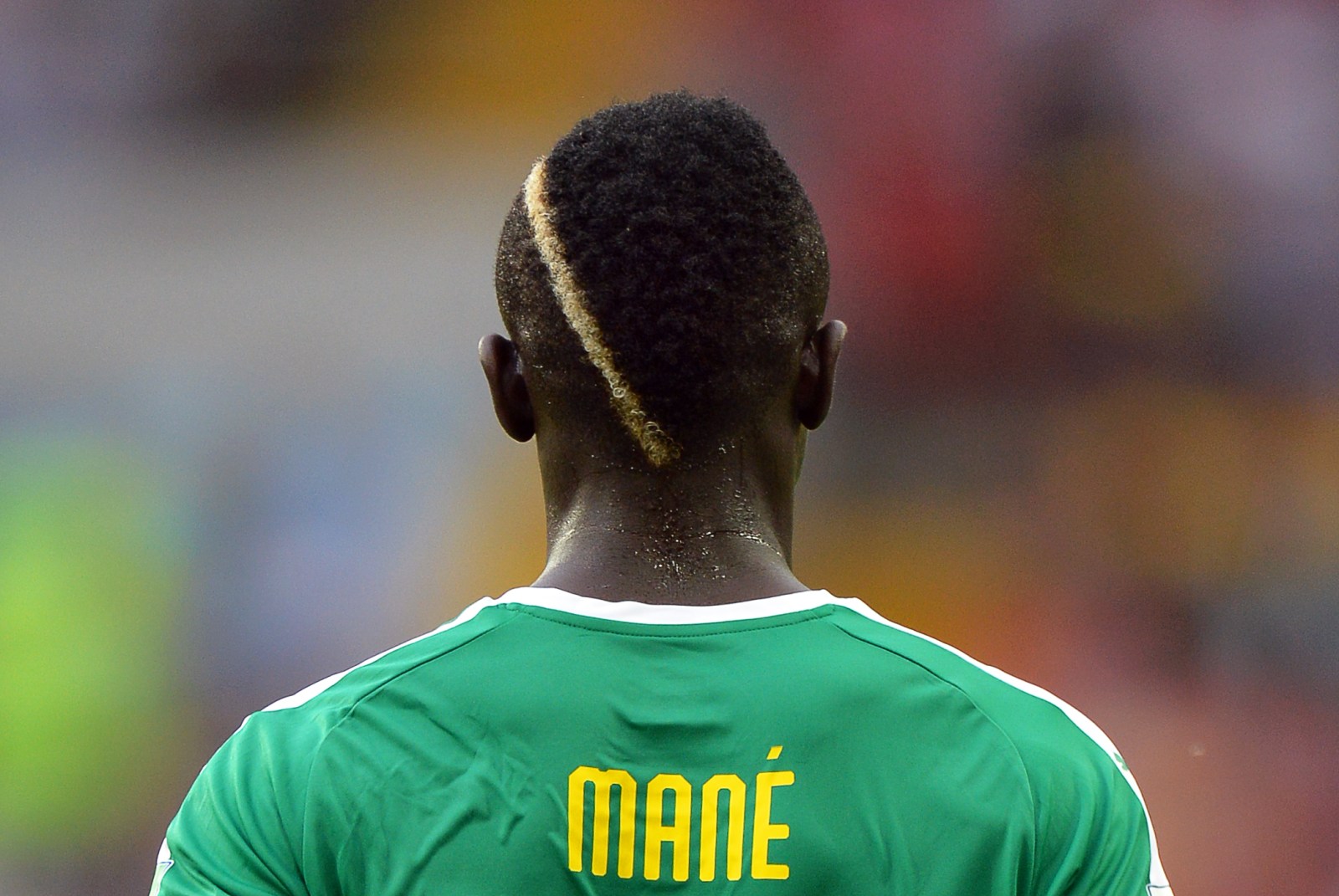 Get the calculators out, the penultimate round of group games holds a few scenarios.

Standings will be updated as matches progress.

How the group shapes up

For both Japan and Senegal, a draw will be enough for either to progress to the last 16. Poland, meanwhile, are definitely out. Easy.

Japan can progress if they lose to Poland, but that will depend on the outcome between Senegal and Colombia.

A win will be enough for Senegal, regardless of the result in the other match. The same is true if they draw. The African side might still be able to progress if they lose, but that will depend on Japan also losing against Poland as well as the scoreline in that game.

Colombia will be out if they lose, but stand a chance with a draw. A win will definitely be enough, regardless of what happens in the other game.

Since the second-largest continent catches a severe dose of Pan-Africanism as soon as there is a World Cup on, Senegal remains Africa’s only hope at the tournament.

The Lions of Teranga need only a point from their match, so there might be some temptation to opt for a more defensive approach. That, though, can spell trouble. Japan gave them a lot of grief over the weekend – with  a bit of comical defending leading to the goals.

The two sides have played each other just once before – in a friendly  – and if that fixture is anything to go by, this match could be fun. Colombia were ahead 2-0 at halftime, but Senegal somehow clawed their way back for a draw, despite having just ten men on the pitch.

Defending is not the African team’s strong point. So far at the World Cup, their three goals conceded have come from just seven shots on target.

The upside? Colombia have had just seven shots on target in this entire World Cup. By that equation, the worst that could happen is that they concede three and have to score three, right?

Elsewhere, Poland have had a torrid campaign, while Japan have been something of a surprise package. The two sides have met twice and Japan hold the aces, having won both fixtures – scoring seven goals without response.

This group, though, has been seemingly impossible to call and Poland, who have not gone a World Cup without winning a single game since 1938, might just be woken from their slumber.

What they are saying

“We have worked hard, we need only one point to be qualified, this is our goal, this generation deserves to go further in this competition.” Senegal head coach Aliou Cisse keeps it as cool as his touchline fist pumps.

“There’s no such thing as a match that doesn’t matter. I am sure Poland will play for pride. Lewandowski is a world-class marksman and I am sure he will come out wanting to score a goal. So we have to be mentally prepared for that.” Japan coach Akira Nishino