Group G: Standings and scenarios for the last 16 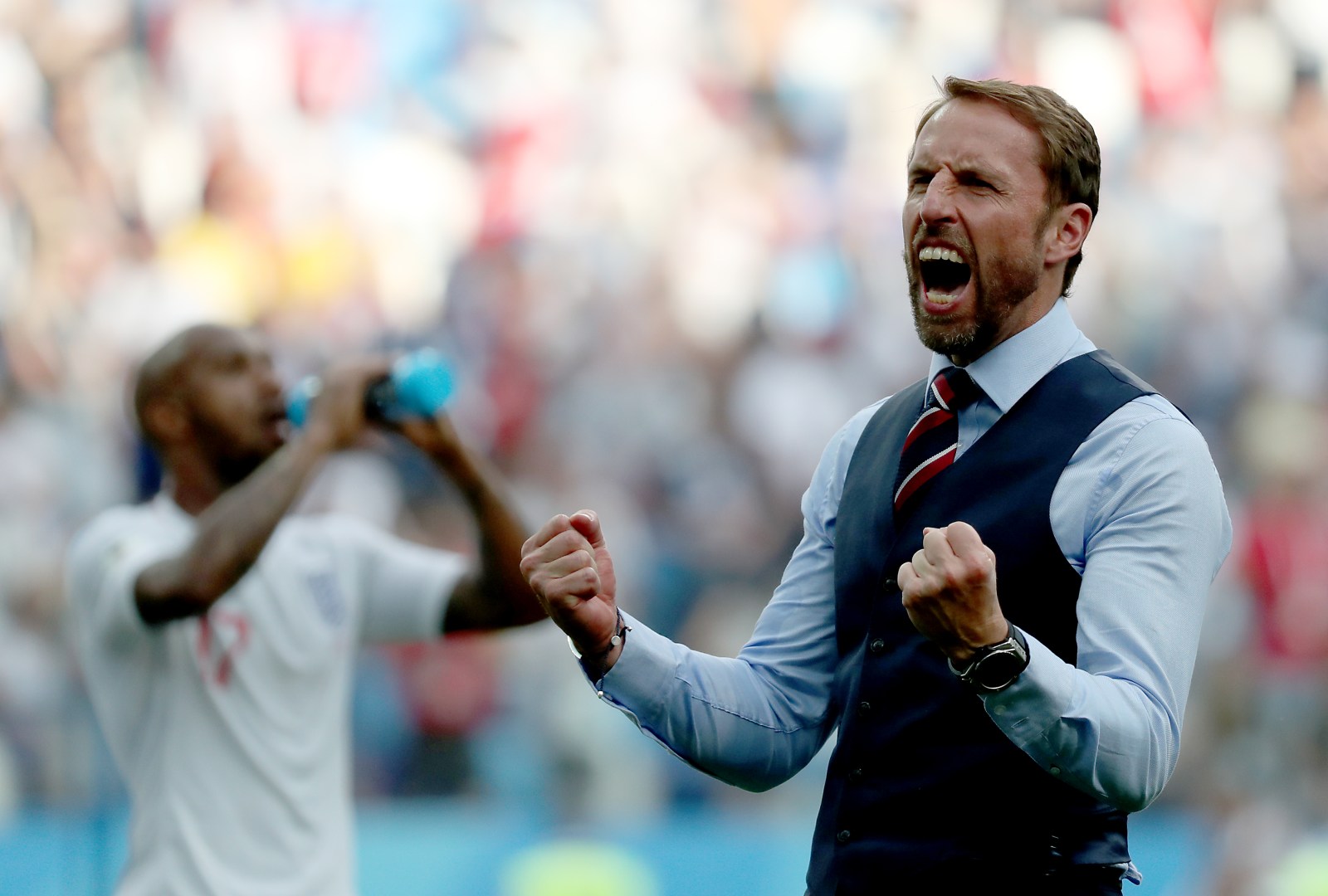 Finally, a group where we can all breathe a little bit easier.

England vs Belgium
Panama vs Tunisia

Standings will be updated as the matches progress.


How the group shapes up

Whew. What a change. It’s only top spot in the group that’s up for grabs and there are only two teams who can take it. Belgium and England are both definitely through and play each other in the final round of group fixtures.

Whoever wins will top the group. A draw of any margin will complicate things, although not that much. If things are all square it will come down to whoever was on their best behaviour. Before kick off, England had two yellow cards and Belgium three.

Panama and Tunisia both have zero points. A win will mean not finishing last, a draw means… actually, it doesn’t matter.

For Panama and Tunisia, this fixture should be all about having fun. As we’ve seen with teams like Morocco, when there is nothing to lose they often come alive. Their results don’t matter in context of the tournament and while there might be some pride at stake for the respective coaches, the pressure should be limited.

For England and Belgium, meanwhile, things are tricky. There’s a chance to top the group. At the start of the tournament, it would have been easy to say that whoever emerges from Group H as their last 16 opponents will be “easier” than from the other draws, but nothing at this World Cup has been easy.

Inevitably though, discussions have centred around possibly resting players. Belgium might be double bluffing, but they’ve been open about the fact that they are considering adopting a rotation policy to avoid injury risk.

England, meanwhile, admitted that the balance between keeping the momentum and allowing players some breathing space is tricky.

What is certain is that these players know each other well. Most of them play alongside or against each other in the English Premier League. Head-to-head, this will be their third meeting at a World Cup, having played each other 21 times overall.

What they are saying

“You are going to face different sorts of tests and challenges, but the way we want to play won’t change. When we are attacking we just have to be more alert to counter-attacks and when we are defending, we have got to make sure our individual and collective defending is at a really high level.” England manager Gareth Southgate.

“The difficulty that we have in Belgium is that we have too many players that deserve to win the World Cup. Anyone could play. If that’s the case, they need to be ready, to be ambassadors of our game in Belgium.” Belgium head coach Roberto Martinez.

Whoever comes through in Group H, which could be Senegal, Japan or Colombia. DM