#Russia2018: Drama deluxe in Group B as first teams into the knockouts 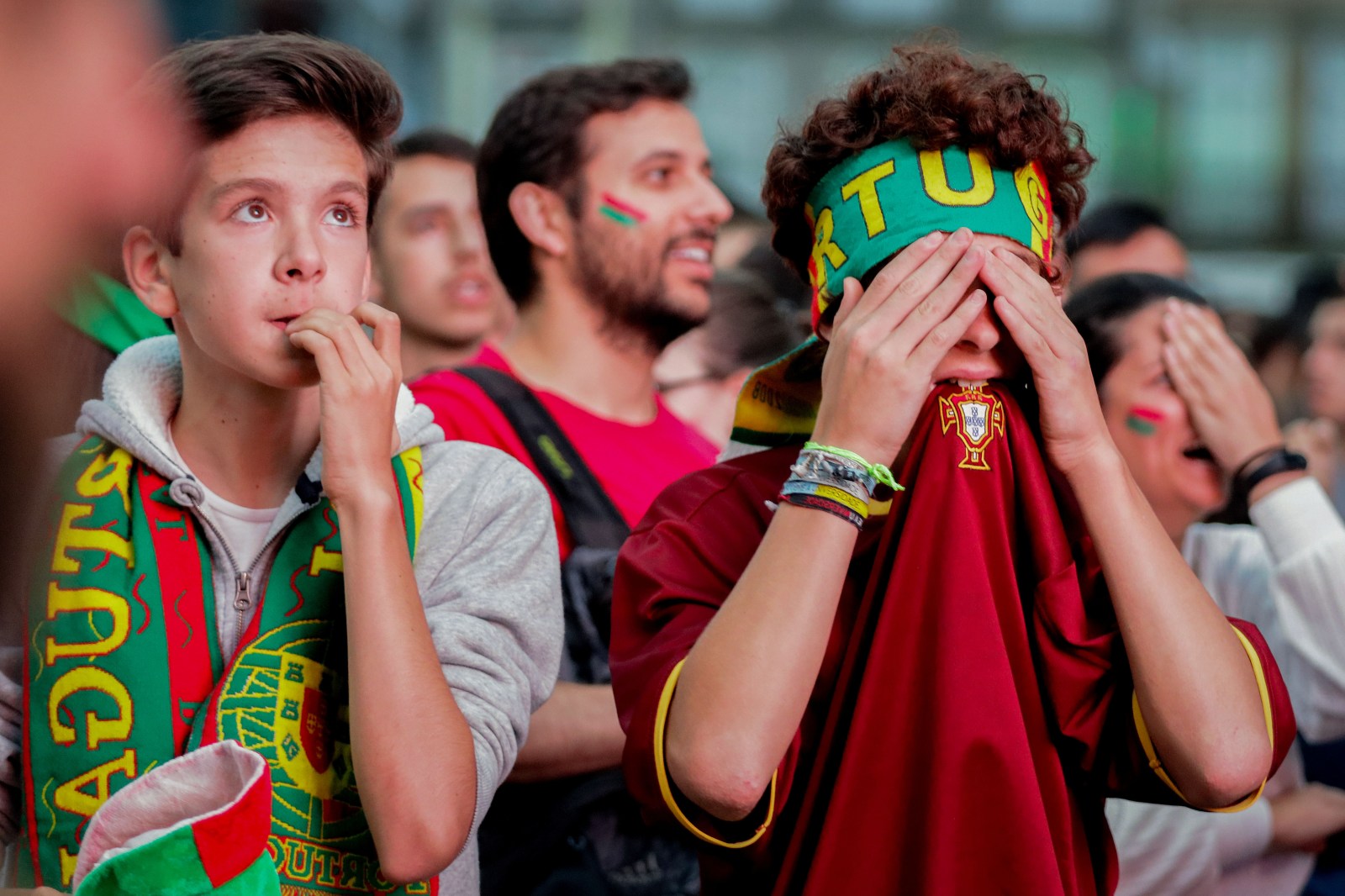 Catch your breath. And tomorrow we go again.

What happened in Group A

See the picture wrap of Group A here.

Russia, who had been written off as no-hopers when the tournament started, ran out of steam against Uruguay.

The South Americans abandoned their anti-football approach and put three goals past the tournament hosts to finish top of the group – and go through the first stage of the tournament without conceding a goal. Russia will be without Igor Smolnikov in the last of 16, who was sent off for a second yellow card after a foolish tackle.

Egypt’s Essam El Hadary became the oldest player at a World Cup and, although he saved a penalty, he couldn’t save two. Or the last minute strike from Salem Al-Dawsari that sealed a win for Saudi Arabia. Mohamed Salah must be glad it’s all finally over.

What happened in Group B

On a crazy night in Russia, Portugal and Spain sealed their spots in the next round of the 2018 World Cup. Both matches had all sorts. Cristiano Ronaldo missed a penalty as Portugal tied with Iran. Spain and Morocco also drew and, somehow, both European sides managed to progress.

What does this mean for the last of 16?

Uruguay will face Portugal and Spain take on Russia.

In today’s edition of Australians being nice, Mat Ryan paid for 27 members of his family to travel to Russia to support the Socceroos. He asked 41 of his clan to join him over in Russia, paying for flights and accommodation for the group of Ryans who are aged from three to their early seventies. [FourFourTwo]

Switzerland’s Granit Xhaka, Xherdan Shaqiri and Stephan Lichtsteiner all avoided bans for their double eagle celebrations during the World Cup Group E win over Serbia. The two players have been fined by Fifa and given warnings for infringing the disciplinary code for “unsporting behaviour contrary to the principles of fair-play.” [BTSport]

“Regarding my future, the association will have to decide what to do.”

Saudi Arabia coach Juan Antonio Pizzi. You’d think after all of that, he’d be given a break.