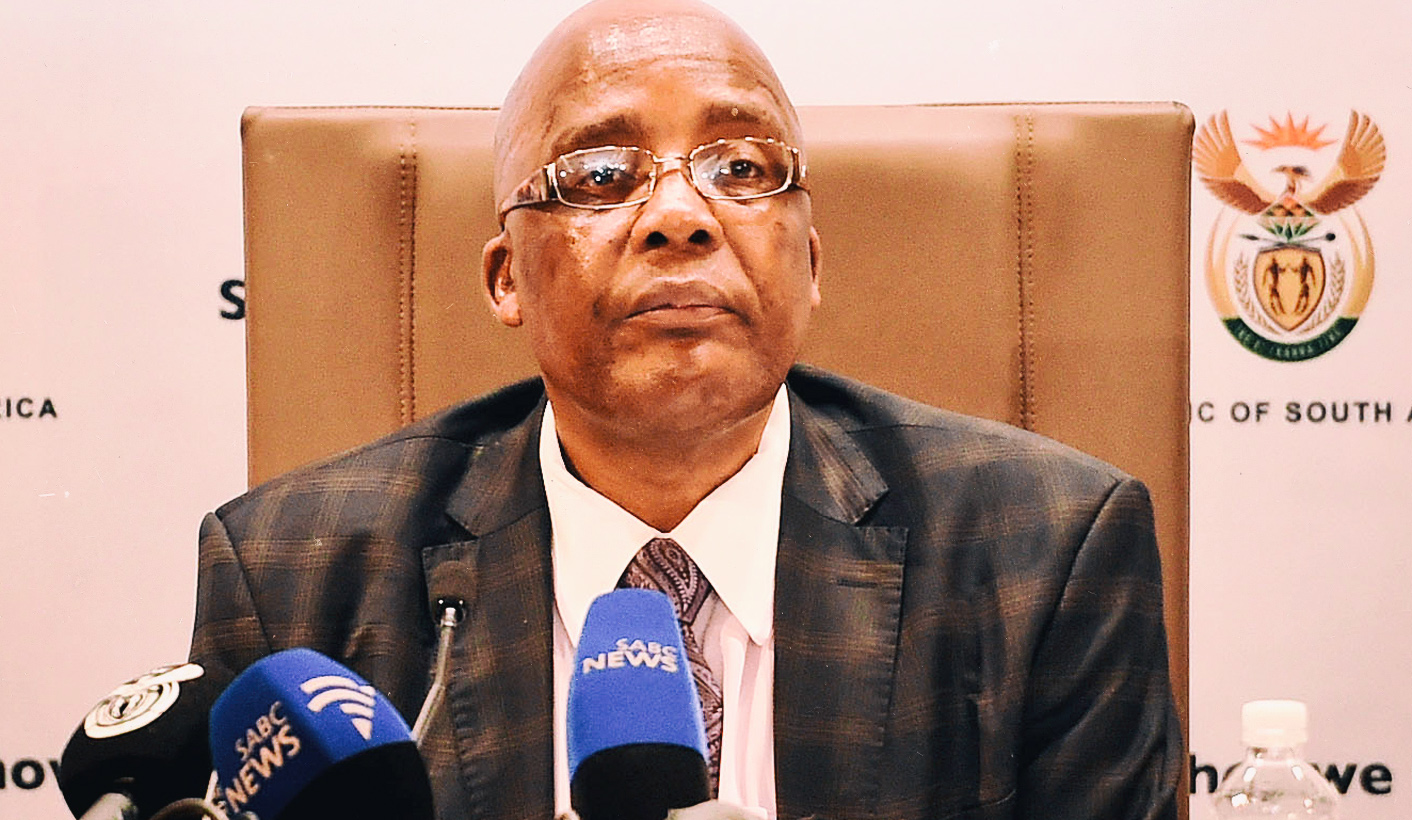 Government has proposed massive changes to medical schemes, including abolishing co-payments, restricting brokers and replacing the prescribed minimum benefits with comprehensive benefits based on primary healthcare.

Motsoaledi said medical schemes would need to fund these changes from the R60-billion he claimed is being held in schemes’ reserves, and from brokers’ annual fees of R2.2-billion.

This Bill and the National Health Insurance (NHI) Bill, also unveiled, are the first major pieces of legislation to go to Parliament as government attempts to introduce a single health system in the country, along the lines of Britain’s National Health Service.

The NHI Bill sets out a phased approach to bringing the current private and public services together to establish a single health service by 2026.

All South Africans will be registered on a central registry and an NHI Fund is to be set up to pay for services.

However, immediate changes to private healthcare were essential to provide relief to medical scheme beneficiaries who were facing “serious challenges”, said the minister.

He acknowledged that schemes were required by law to keep 25% but said that they currently had around 33% in reserve and this would need to change.

Key to the single service is the establishment of a central NHI Fund, which will buy services for citizens from health institutions that meet certain standards.

Motsoaledi was visibly frustrated by questions relating to how the NHI would be funded.

“This question is asked of me all the time, where do we get the money? … [I]t is the job of the Treasury and Cabinet and Government, not [of] the minister,” he said.

But he did say that there would be some form of mandatory pre-payment for health services.

“Once the NHI is in the law, all South Africans will need to contribute into it… and people will contribute according to their capacity to do so.”

But he admitted that “we don’t know” what Treasury’s ultimate decision will be.

Describing the current situation where provinces procure health services as a “disaster” and inviting corruption, Motsoaledi said the NHI envisaged one central procurement officer, and a separation between the “purchaser and supplier of services”.

Professor Alex van den Heever said that the NHI Bill “gives too much discretionary power to the health minister for operational issues”, and this made the scheme vulnerable to being “captured”.

“The NHI can never be implemented as proposed, as it is not appropriate to put billions – about R170-billion a year currently – in the hands of one politician,” said Van den Heever, who heads Social Systems Administration and Management at Wits University.

However, Van den Heever said that there were some good proposals in the amendments to the medical schemes, such as the tightening up of definitions.

But replacing the prescribed minimum benefits that all schemes were obliged to pay with unspecified “comprehensive benefits” was not helpful.

In addition, he said medical schemes’ reserves were designed to protect members and the 25% reserve was only three months’ worth of members’ contributions.

“The Bill does not actually ban brokers, as the minister claims,” added Van den Heever.

“Currently, a medical scheme administrator allocates you to a broker and you have to pay the fee. The amendment says members have to agree to this arrangement and the fee.”

The Rural Health Advocacy Project’s Russell van Rensburg said the NHI Bill was “in some ways a missed opportunity”.

While an NHI Fund will be established, Van Rensburg said that “a useful measure for the current phase could have been the consolidation of public sector health spending under the management of the NHI Fund to drive public sector delivery”.

Instead, he said, under the Bill provinces still remain the “custodian” of public sector healthcare.

However, she said SECTION27 had identified a number of gaps. One was “the governance of the NHI Fund to prevent corruption”.

“There is also a rights issue as refugees and asylum seekers are excluded from healthcare other than emergency and chronic care, and maternal care at primary level,” Stevenson added.

“This is a big step towards the achievement of universal healthcare for all South Africans,” he said.

“Very appropriately, the NHI Fund will have an initial focus on priority projects for vulnerable groups where the need is the greatest. We welcome the focus on critical health priorities such as oncology and high-risk pregnancies as well as the investment in critical preventative measures such as the school screening programme.”

Neil Kirby, head of healthcare at Werksmans Attorneys, said that the proposed abolition of co-payments meant that medical schemes would be “unable to charge premiums at current levels as the possible range and cost of services available to be purchased may be reduced.

“Medical schemes may end up performing a supplementary role in the provision of healthcare services to South Africans – primarily, as a top-up device or ancillary provider of services not offered by NHI,” said Kirby, predicting that some medical schemes may close as they “may not be able to withstand reducing benefits and premiums”.

The public has three months to submit comment on the Bills, and Parliament is likely to hold public hearings to facilitate public participation. DM