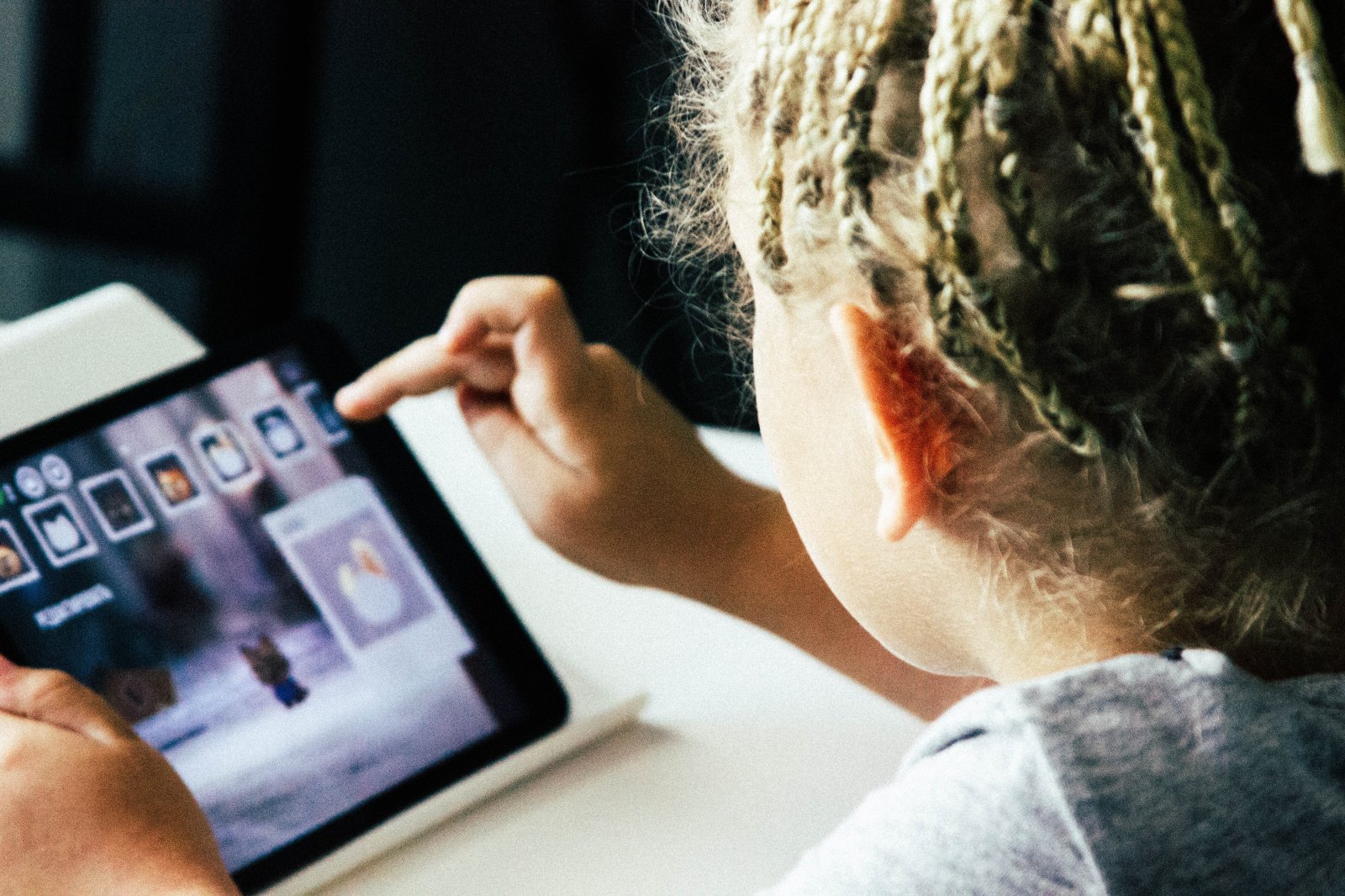 The internet is a hub of content which is undesirable for use by children and society in general. To this end, South Africa’s participation in and membership at the International Association of Internet Hotlines (InHope) is critical for protection of children who are becoming increasingly exposed to the dark portals on the internet.

“The children must, at last, play in the open veld, no longer tortured by the pangs of hunger or ravaged by the disease or threatened with the scourge of ignorance, molestation and abuse, and no longer required to engage in deeds whose gravity exceeds the demands of their tender years.” – Nelson Mandela

As we celebrate the centenary year of former President Nelson Mandela, his salient vision of the environment in which children live is more poignant now more than ever. Especially in a society where playing is no longer confined to the veld; with the advent of technology, playing now encompasses a global and seamless world, thanks to the internet.

In the previous era, television and radio broadcasting, cinema, theatre, and sports were the only sources of recreation and entertainment. We relied on encyclopedias and library visits for knowledge. The internet has made both these features of human development more accessible at the click of a button or flick of a finger. At the same time we have seen that the internet has come with incredible economic synergies which have led to the expansion of new enterprises.

The internet is also a hub of content which is undesirable for use by children and society in general. To this end, South Africa’s participation and membership at the International Association of Internet Hotlines (InHope) is critical for protection of children who are becoming increasingly exposed to the dark portals on the internet.

It has become apparent to law enforcement and child protection agencies that the trade of child sexual abuse images online can only be curbed with greater cross-border co-operation. The InHope meeting also presents a great opportunity for South Africa to leverage information and skills which it can transmit to fellow African states which have the desire to create a safer internet for their citizens.

As the world integrates seamlessly via the internet through various mediums on the web, we need international co-operation which can assist to create and enforce legislative frameworks to halt the challenges posed by the internet:

Our personal data is under threat

Thanks to the Cambridge Analytica saga, we know now that innocuous social media websites are nowhere near safe. A simple “like” on a Facebook page can generate enough information for the very same mediums to drive campaigns for political ends. What may seem like an innocent urge to share our thoughts and activities may expose your location and routines, a tool that can be used to track and profile the activities of children. Our nonchalant ways of just clicking T&Cs comes at an immeasurable cost. Our data is then held in unknown locations and with or without our knowledge this data is sold to the highest bidder for ends we may not want to attach our names to. One can only imagine the threat this poses to children who we do not have enough mental cognitive and emotional development to be aware of the potential risks.

In this day and age people find news and information on the web through just a handful of social media sites and search engines. The internet is also filled with sites which are run on algorithms which learn from our personal data which we casually submit to unknown entities. What we now know as fact is that our data manifests itself on these sites, luring us to click on content – which is in actual fact misinformation, or “fake news”, which is surprising, shocking, or designed to appeal to our biases and can spread like wildfire. In the sphere of social media the use of bots, enable the spread of misinformation for financial or political gain.

Certain instances in South Africa have also revealed that there is a need for government to prevent Child Sex Abuse Material from being created and distributed on our borders.

What is of concern to us however is the scourge of user-generated content created by children themselves that could be prohibited in terms of the Film and Publications Act. To this end, the South African government has initiated an amendment of the Films and Publications Act, which aims to make the cyber world safer and protect children in particular from harmful content. The InHope meeting presents the perfect opportunity for our government to assess whether our practices are in line with the international practices on this matter.

Governments all over the world are moving to make the internet more transparent with greater public accountability. The recent revelations from Cambridge Analytica are proof that most people get their information from just a few platforms and the increasing sophistication of algorithms, drawing on the torrents of personal data, make it easy for political campaign drives for ethnic and racial divisions in society. Is this the society we want to expose our children to?

The challenges highlighted herein are not insurmountable, they can be resolved. I have no doubt that, collectively, a society divided on ethical and racial lines is not the society our global icon Nelson Mandela envisioned. Together we have built a society which shuns the abuse of children and any insidious conduct in the real world.

Surely such conduct has no place in the cyber world. Our government will continue to address the exposure of children to harmful and sexually explicit content. As such the InHope meeting enables us to assess the credibility of the Film and Publication Board’s Classification System for media content distributed across all networks/platforms and services. DM